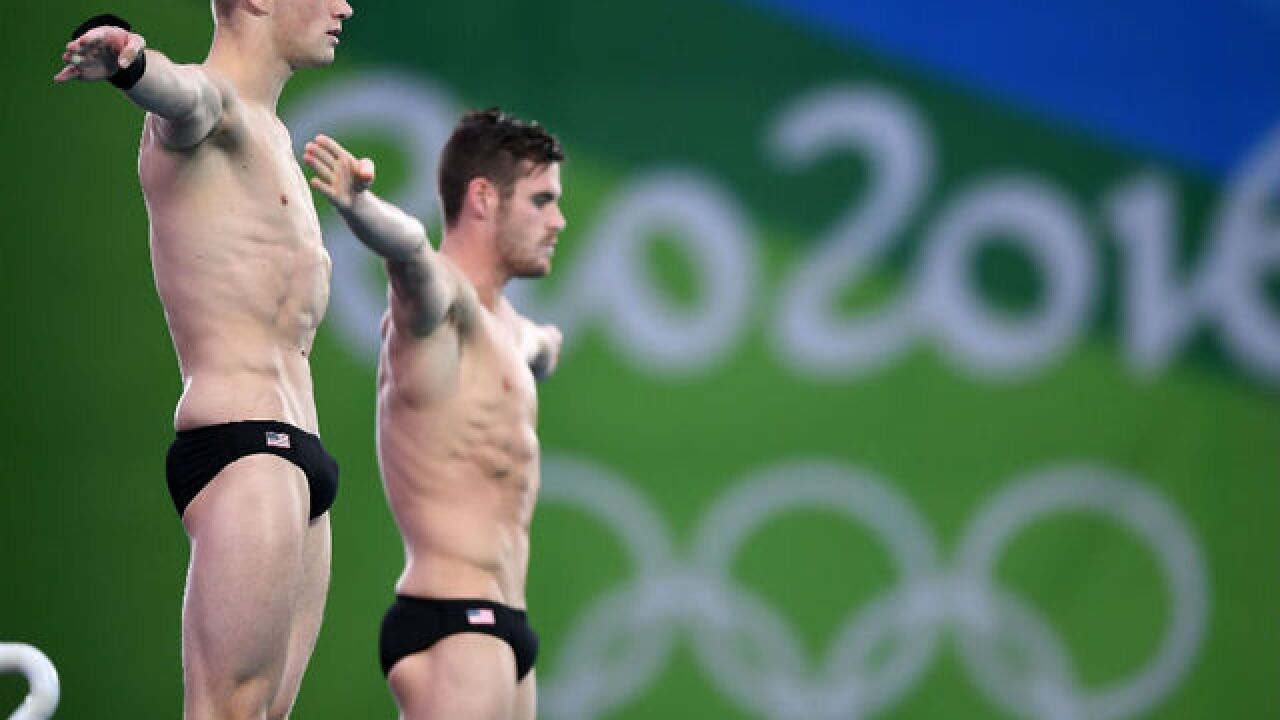 RIO -- Indiana's own David Boudia and Steele Johnson took home the silver medal in the 10-meter synchronized diving competition at the 2016 Summer Olympics in Rio.

#SILVER in #Rio2016 . Great start to the #Olympics for @davidboudia & @Steele_Johnson. They continue to amaze. pic.twitter.com/DhmEqOs7fR

The medal is the first Olympic placing for Johnson, an Indianapolis native and Purdue University diver. Johnson also won a bronze medal at the 2014 FINA Diving World Cup in Shanghai, China.