Samantha Schuller was a sophomore at Platte Canyon High School when a gunman took hostages in 2006. Now, she's a first-grade teacher and she's one of more than 500 educations who attended concealed weapon training Saturday. 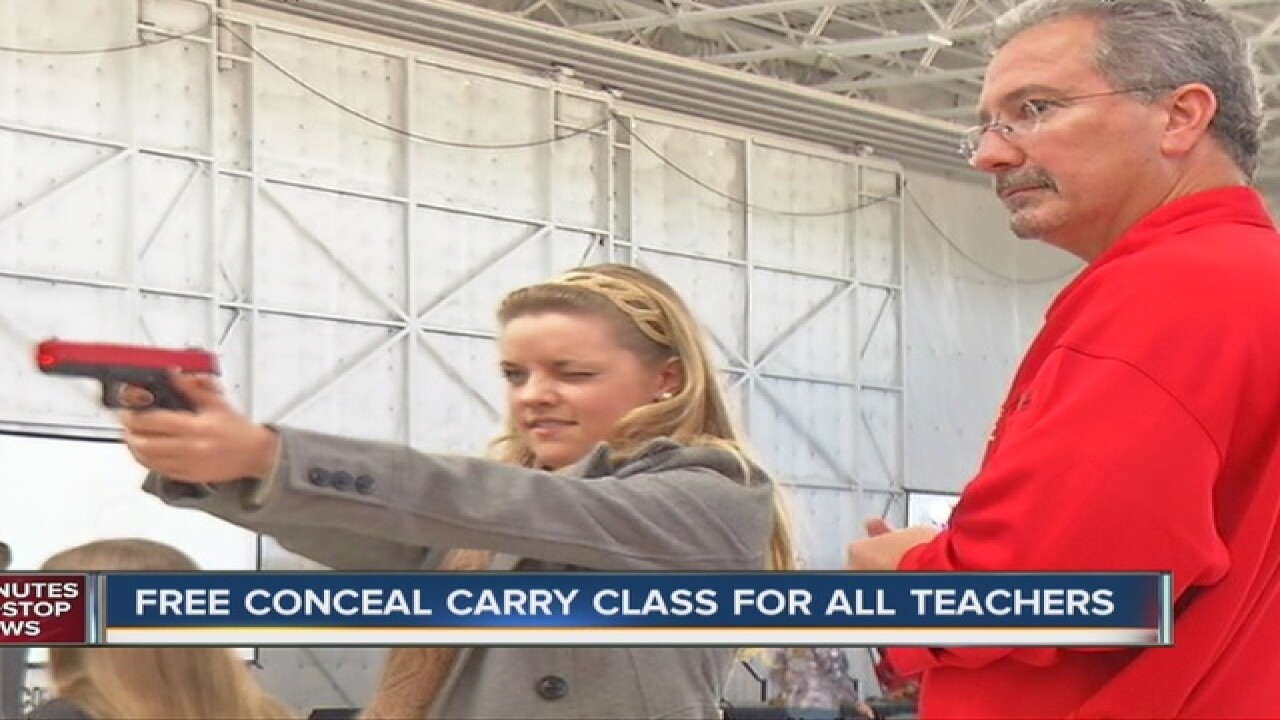 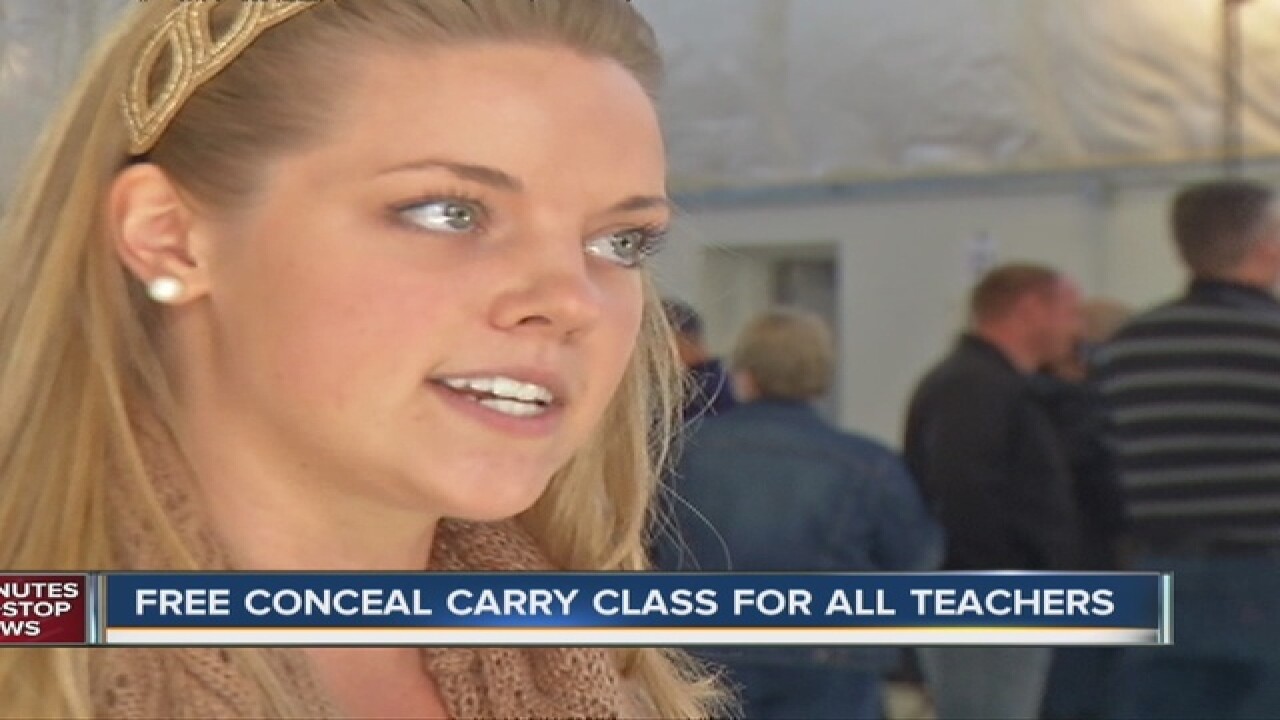 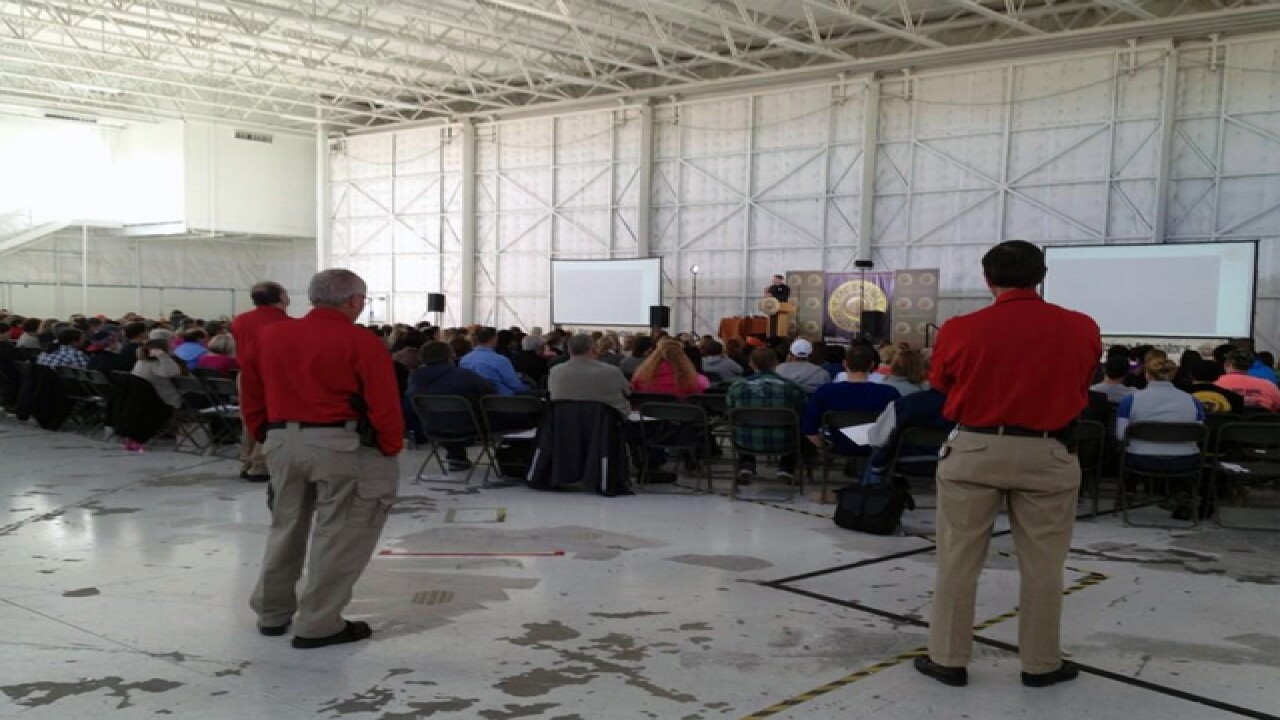 More than 500 Colorado teachers showed up for a free conceal carry class Saturday at Centennial Airport.

The Centennial Gun Club -- the largest gun club in the Rocky Mountain West -- said more than two-thirds of those who signed up for the class are women.

The gun club organized the class as a response to the "ongoing epidemic of school shootings and other illegal gun violence perpetrated in gun-free zones throughout the United States."

The 8-hour class was held inside an airplane hangar at Centennial Airport. The educators learned the basics of handling a firearm, shooting fundamentals, drawing from a holster, and more. There were also presentations by Sheriff David Walcher, D.A. George Brauchler, and Senator Ted Harvey.

Samantha Schuller was a sophomore at Platte Canyon High School when she and several other students were taken hostage by a gunman in 2006.

Now, she's a first-grade teacher and attended Saturday's training to obtain her permit. Even so, she won't be able to carry a weapon at school because schools are "gun free" zones.

"I know how it feels waking up one morning thinking it's a completely normal day and then to go to bed that night and be completely changed forever -- based on the experienced in one day and the choices of one person," she said. "It's very disheartening to take all of the steps up to but then not be able to actually protect myself the way I want to."