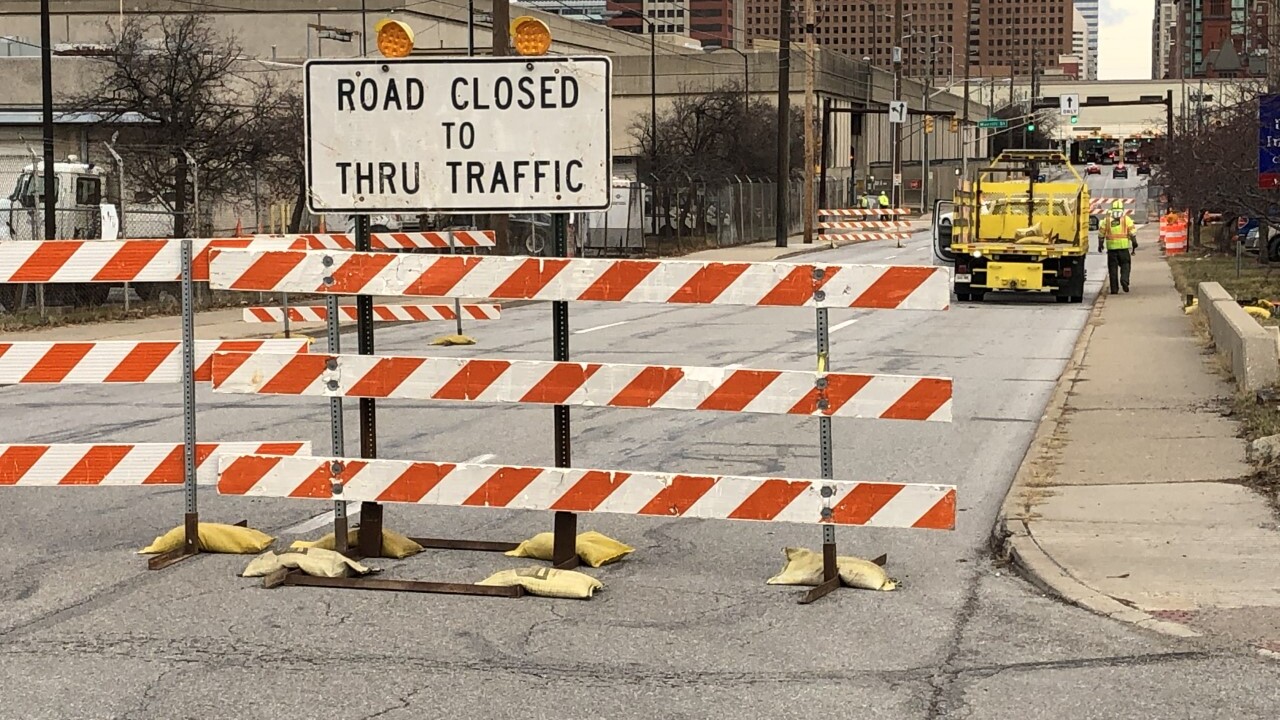 Copyright 2019 Scripps Media, Inc. All rights reserved. This material may not be published, broadcast, rewritten, or redistributed.
RTV6/Jonathon Christians

INDIANAPOLIS — After a delay of more than a week, construction on a critical street through Downtown Indianapolis is finally underway.

Illinois Street, between McCarty and South Streets, was initially set to close last week, but because of the extra traffic from the Big Ten Championship game this past weekend, it was pushed back.

On Wednesday morning, there will only be one lane open on this stretch of Illinois street. The full closure will begin early next week.

The work being done is to complete construction on part of the DigIndy tunnel system.

This stretch of Illinois Street is expected to be closed until July.

Citizens Energy Group has advised that drivers use Madison Avenue north to South Street. then traveling west on South Street back to Illinois Street.