Man identified who fell through ice while fishing on Martinsville pond 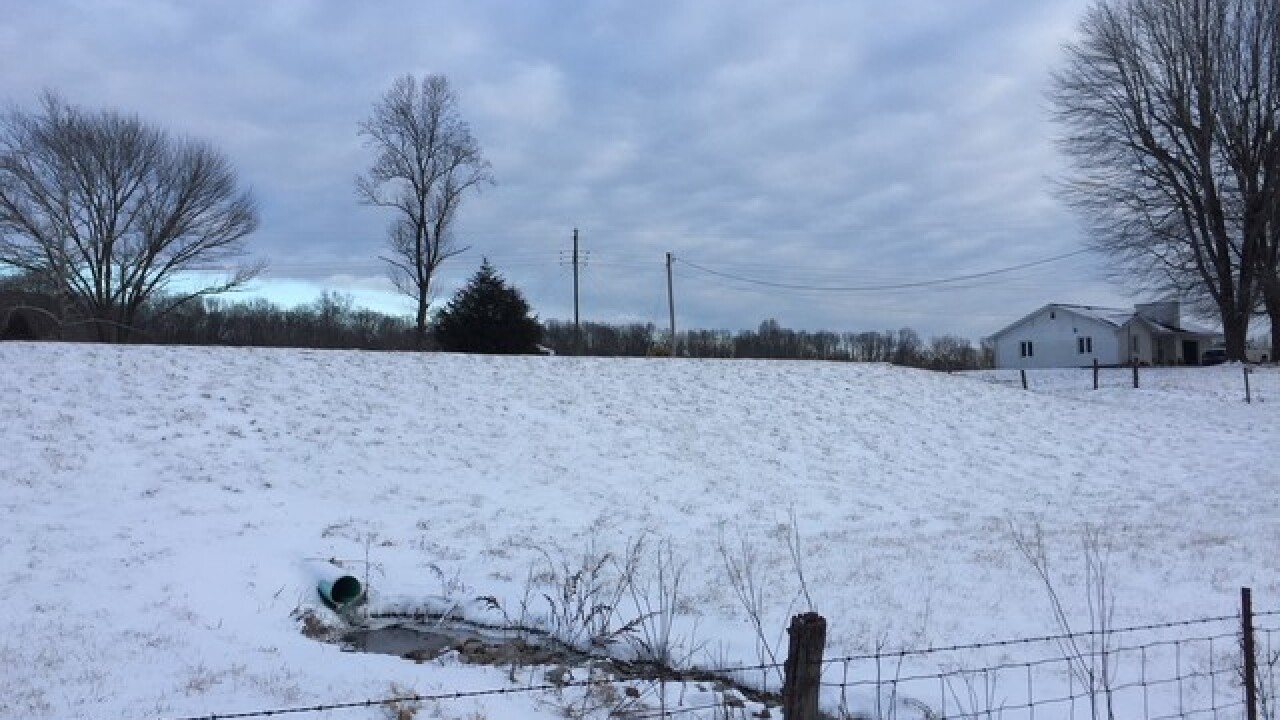 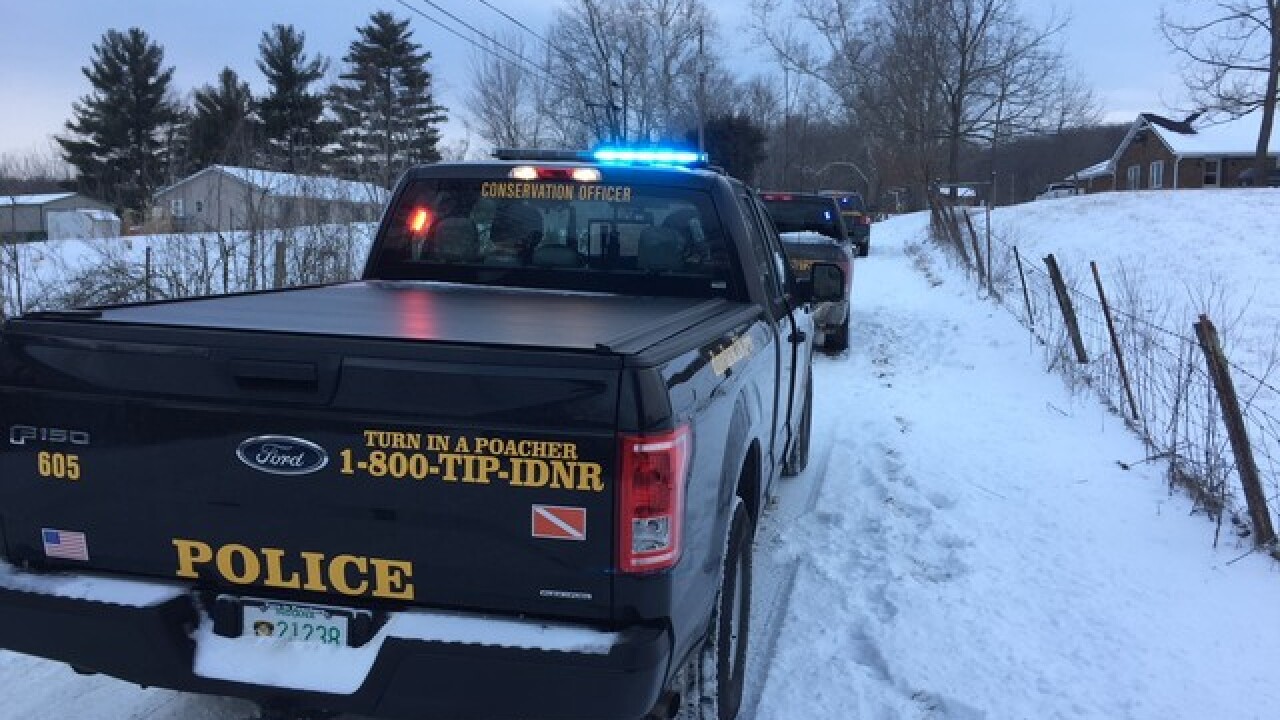 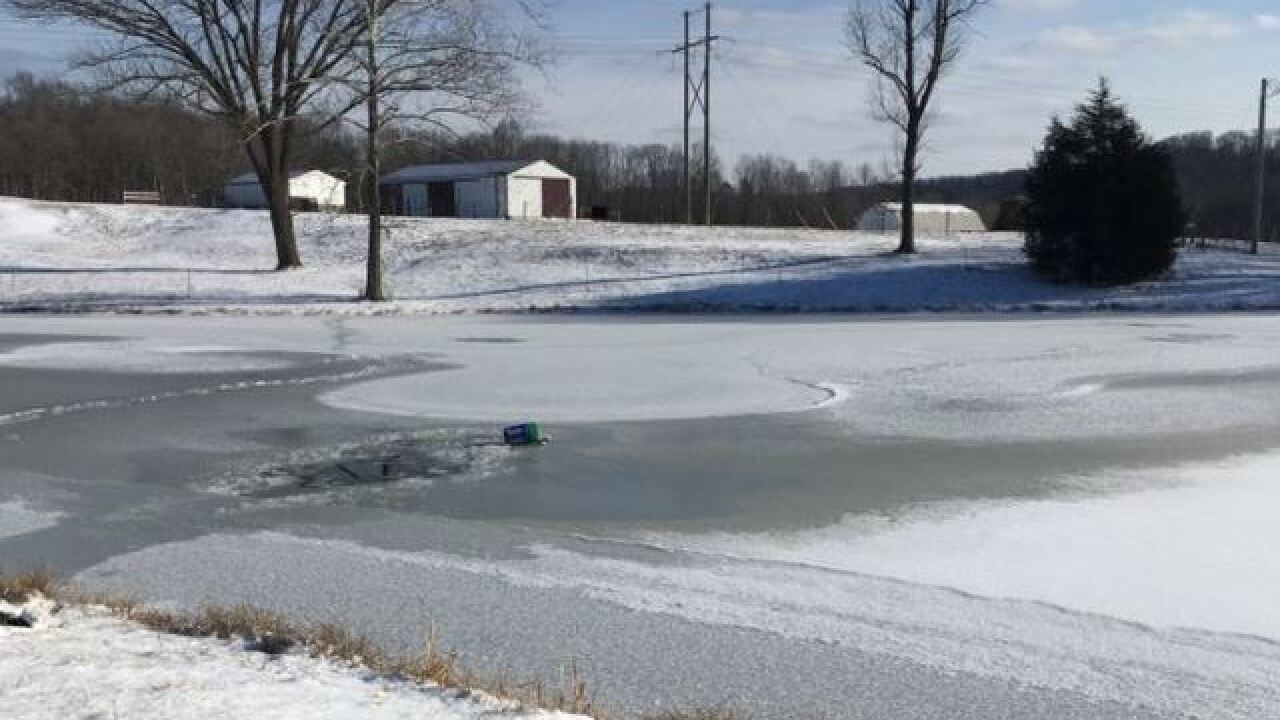 MARTINSVILLE, Ind. -- A man died Sunday after falling through the ice while fishing on a private pond in Martinsville.

Sometime before 3 p.m., police were called to the 5800 block of Hacker Creek Road after a property owner noticed tracks leading out to a hole in the ice on his pond and a bunch of fishing gear sitting nearby but no person.

The Morgan County Sheriff Robert J. Downey​ said rescue crews were able to pull the man, identified as Gregory Davis, 51, of Camby, Indiana, from the water but he was unconscious and taken to IU Morgan Hospital before being flown to Methodist Hospital in Indianapolis.

Davis was pronounced dead at the hospital.

Water rescue crews were brought out to search the area where the man fell through and make sure no one else was in the water but nobody else was found.

It is unclear how thick the ice was on the lake at the time the man fell through.

The New Farmer's Almanac has shared the following chart to determine when ice is safe to be on, but warns these numbers can vary depending on the type of water and temperature in the area.