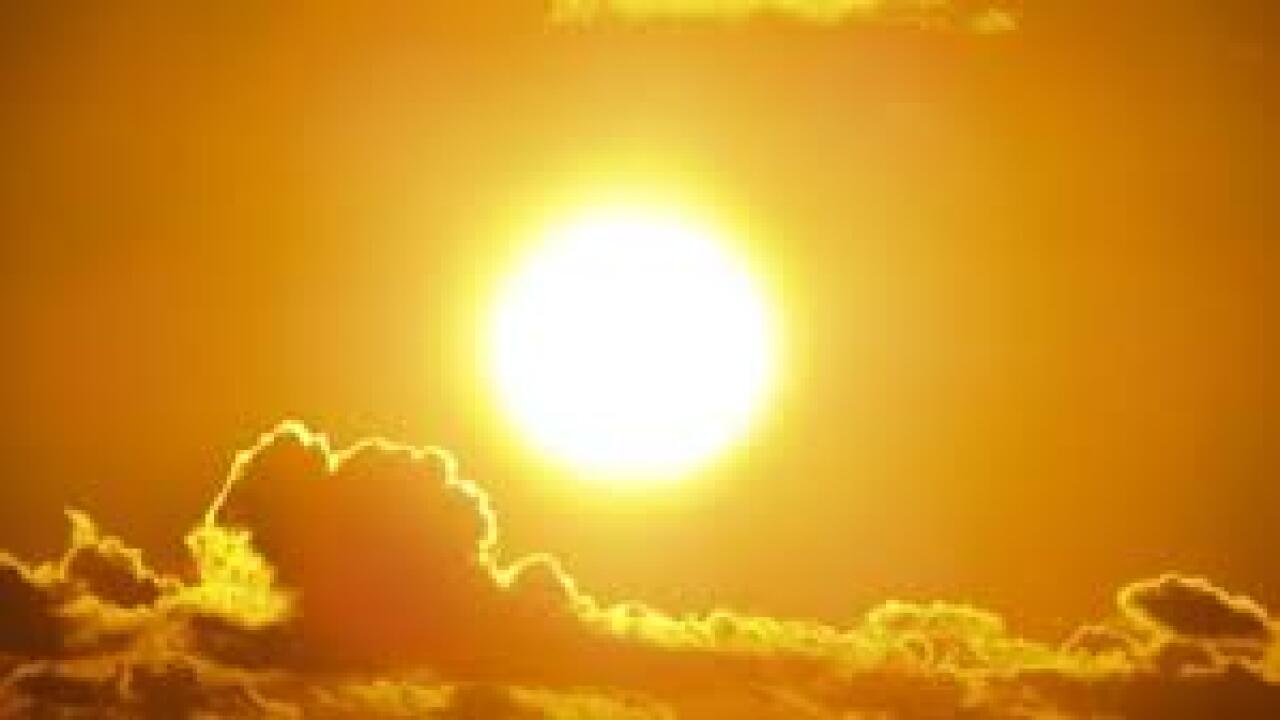 INDIANAPOLIS — July means summer is in full swing! It also usually means hot and humid weather in Central Indiana. This July looks to be no exception.

The outlook from the Climate Prediction Center is calling for above-average temperatures. We're not wasting any time getting there either.

The month begins with a stretch of 90-degree heat, which is likely to last a little more than a week. Even after that, temperatures are expected to stay near to above the average in the middle 80s.

The continued heat is thanks to a ridge settling across our part of the country. This will allow the heat to flow into Indiana, while rain chances generally remain low.

All of this talk about heat in July may have you thinking back to 2012. That July, just about every day of the month brought highs at or above 90 degrees.

We even had a week worth of 100-degree heat (not to mention the humidity and heat index!)

It's a bit early to know if we'll get that hot, but moisture from recent rains should keep us away from the century mark for at least a little while longer.

This means there's no strong signal either way toward above or below-average rainfall.

We average about four and a half inches of rain in the month.

Generally speaking, a wetter trend would keep temperatures relatively cooler. However, if the dry start to the month lasts into the second half of July, the heat could really take off.