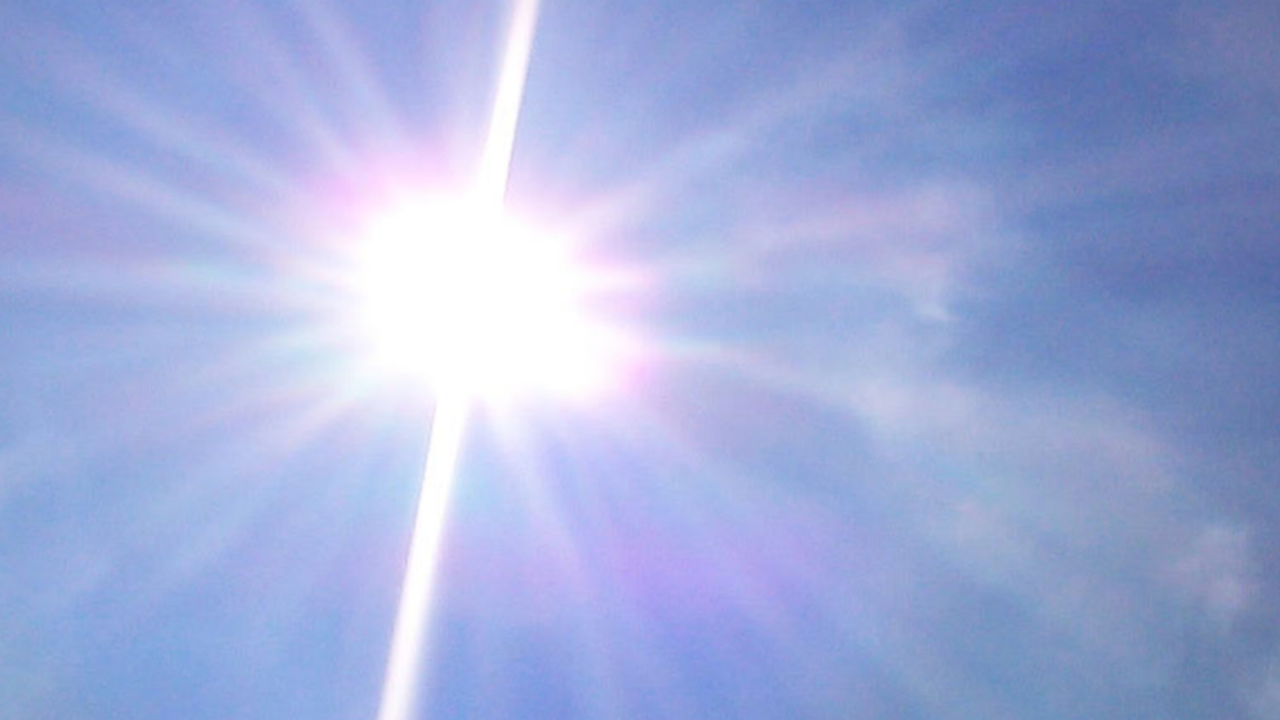 Is your yard turning brown and crunchy in spots, or is it making do with what has been mostly spotty storms? Thursday's drought monitor report, put together by the National Drought Mitigation Center, NOAA and the USDA, didn't change too much from last week. The most notable change is the increase in moderate drought around Bloomington and Marion, Indiana. For pretty much the rest of Central Indiana, abnormally dry conditions persist.

The chance for widespread, drought busting rain isn't very high over the next week. That means these conditions aren't likely to improve in the near future. We are expecting some widespread rainfall Monday into Tuesday morning. At this point, models are suggesting about a half inch of rain to less than an inch and a half.

While it's going to take quite a bit more to improve our dry and drought conditions, it should be enough to keep conditions from deteriorating too much over the next week.