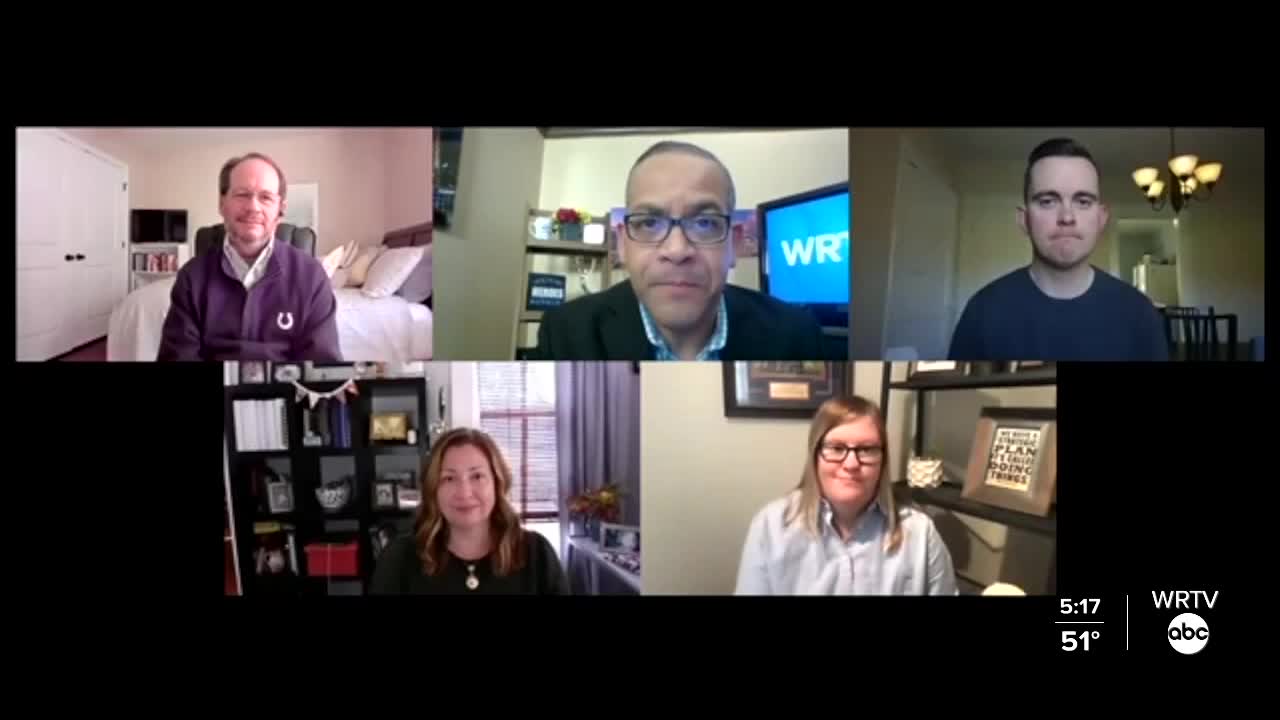 INDIANAPOLIS — Indiana native Ron Klain will be President-elect Joe Biden's White House chief of staff and assistant to the president.

Klain is a longtime aide to Biden and led the Obama administration's response to the Ebola virus. He also served as a senior adviser to Hillary Clinton's 2016 presidential campaign.

“Ron has been invaluable to me over the many years that we have worked together, including as we rescued the American economy from one of the worst downturns in our history in 2009 and later overcame a daunting public health emergency in 2014,” President-elect Joe Biden said in a press release. “His deep, varied experience and capacity to work with people all across the political spectrum is precisely what I need in a White House chief of staff as we confront this moment of crisis and bring our country together again.”

Klain was a senior advisor to the Biden for President campaign. He was an advisor for Biden's 1988 and 2008 presidential campaigns.

“It's the honor of a lifetime to serve President-elect Biden in this role, and I am humbled by his confidence. I look forward to helping him and the Vice President-elect assemble a talented and diverse team to work in the White House, as we tackle their ambitious agenda for change, and seek to heal the divides in our country,” Klain said in a press release.

I’ve seen so many kind wishes tonight on this website. Thank you - and I’m sorry I can’t reply to each of you.

I’m honored by the President-elect’s confidence and will give my all to lead a talented and diverse team in a Biden-Harris WH.

Klain was the executive vice president and general counsel of Revolution LLC and started his legal career in 1987.

Klain is married to Monica Medina and they have three children.

Some Hoosiers took to social media to react to the news:

Congratulations to @RonaldKlain, whose deep experience (and Hoosier roots) will serve him well as he leads the Biden White House team and helps our next president guide this country through the challenges ahead.