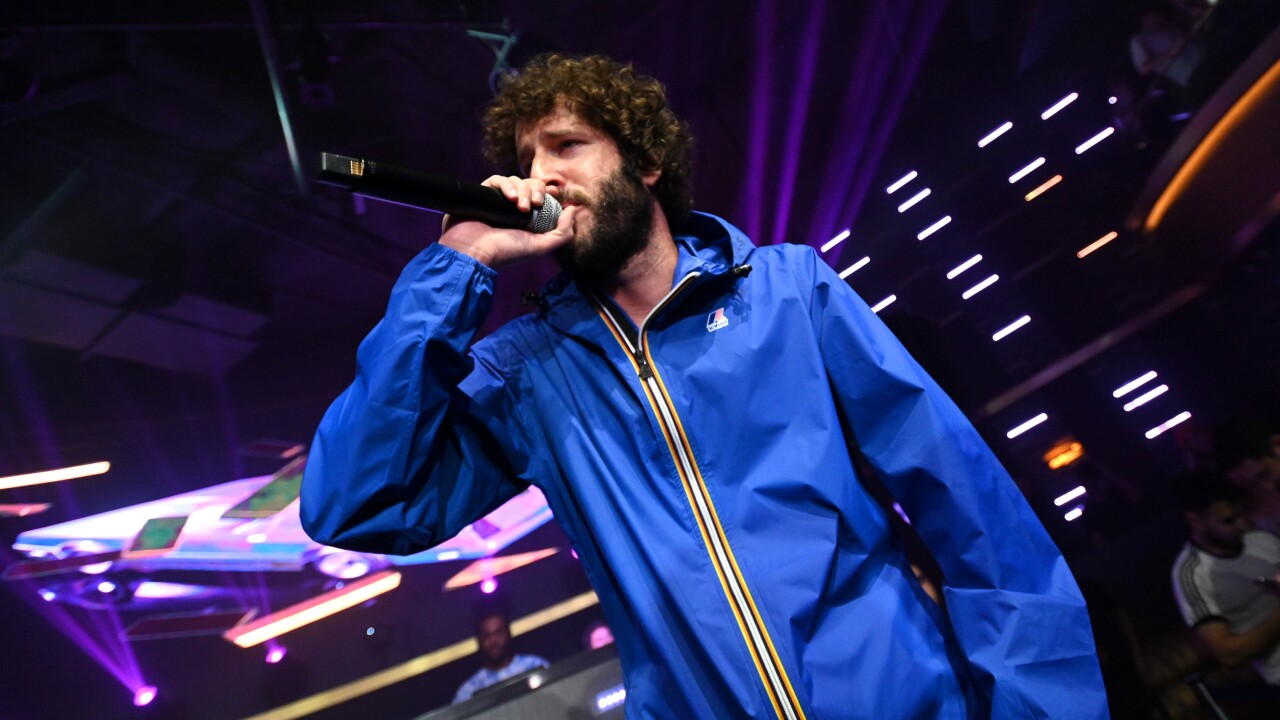 MUNCIE — Rapper Lil Dicky will perform in April at Ball State University, according to a statement from the university.

The concert is scheduled for 8 p.m. on April 24 at Worthen Arena, according to the statement.

Additional details are expected to be released by the university in the coming days.