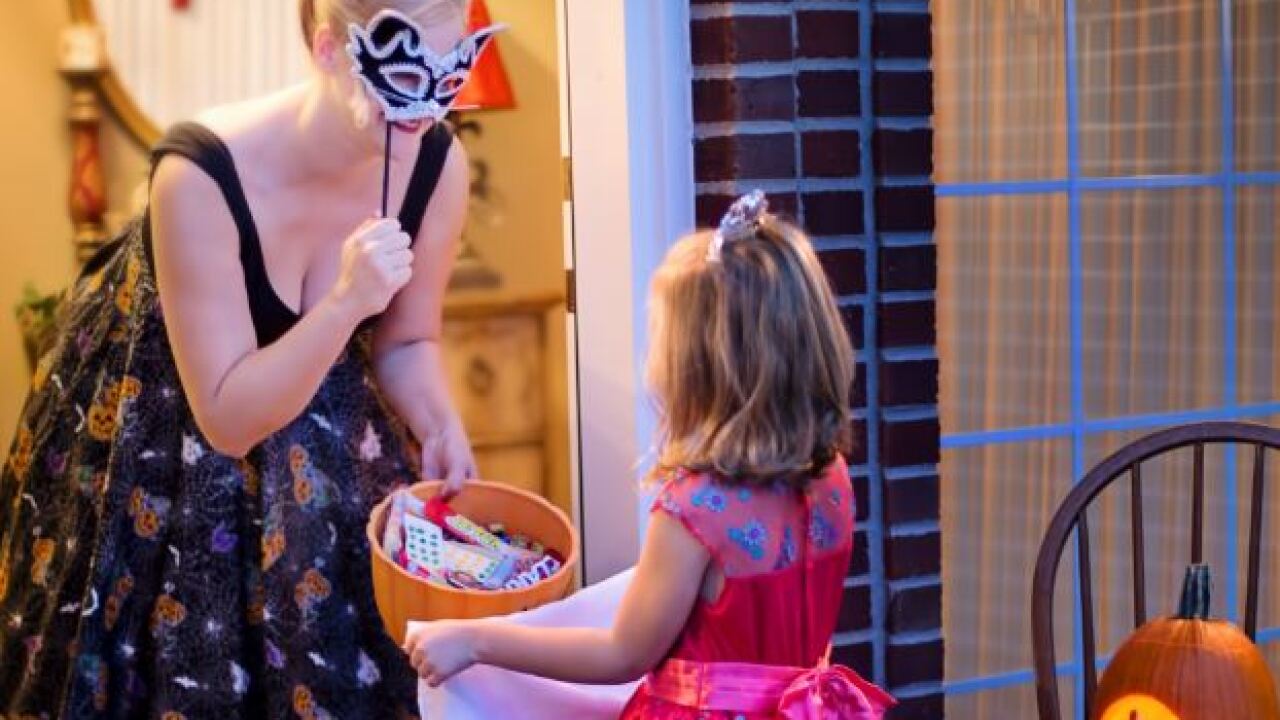 MUNCIE — Some modern-day Halloween traditions can be traced back centuries to the Celts, an associate history professor at Ball State University says.

Frederick Suppe says traditions like wearing masks and costumes, the name of the holiday, Jack-o'-lanterns, trick-or-treating, and bopping for apples can be traced back to Celtic celebrations during pre-Christian times.

Trick-or-treating and wearing costumes can be traced back to the ancient Celts believing there were many spirits.

Bopping for apples was a way for younger people to figure out who was going to get married to who, Suppe said. There were variations of this tradition in different countries.

The modern-day Halloween traditions started to form when immigrants from Europe started coming to North America. There are newspaper reports from cities in the late-1800s of young men asking people on the street for trick-or-treats.

"On through probably the 1920s, the holiday was associated with kind of pushy, tough guy teenage guys," Suppe said. "But in the 20th century here in Canada and the United States, it turns more to a holiday for children, of both genders."

Since World War II, a lot of parents wanted to make it safe for children to go around the neighborhood, Suppe said. In the latter half of the 20th century, more people started having parties for teenagers and older people.