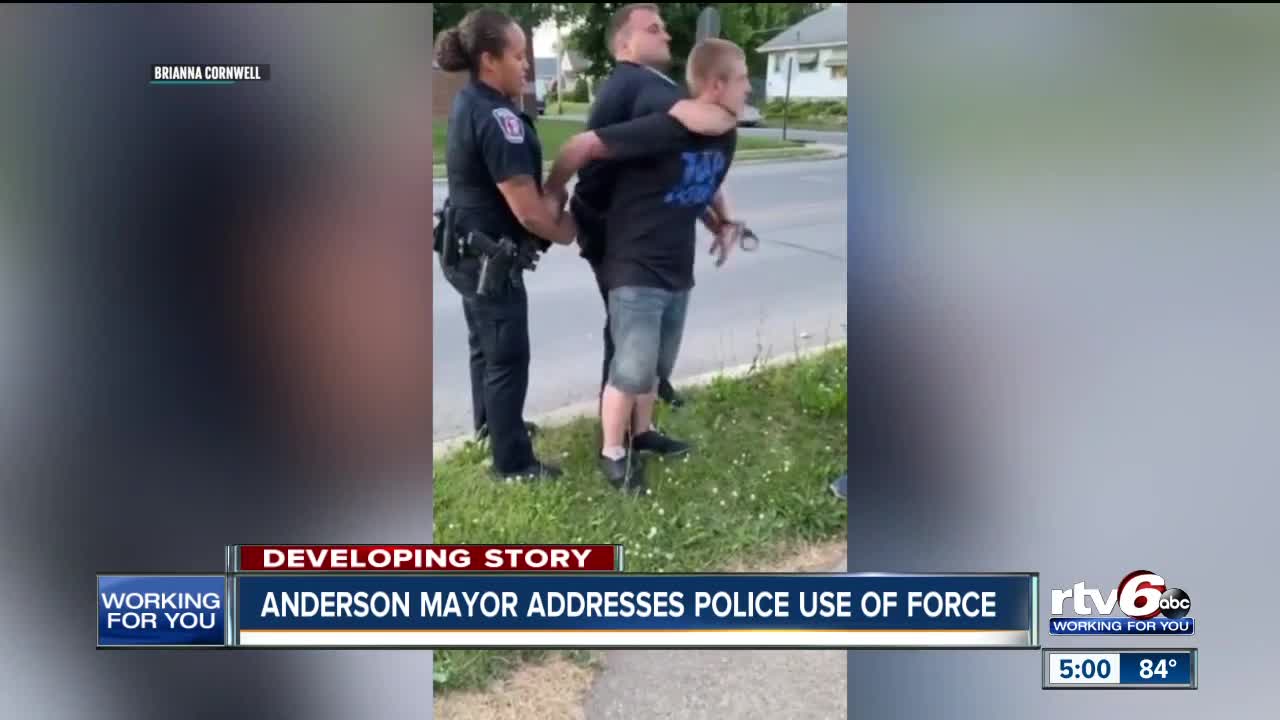 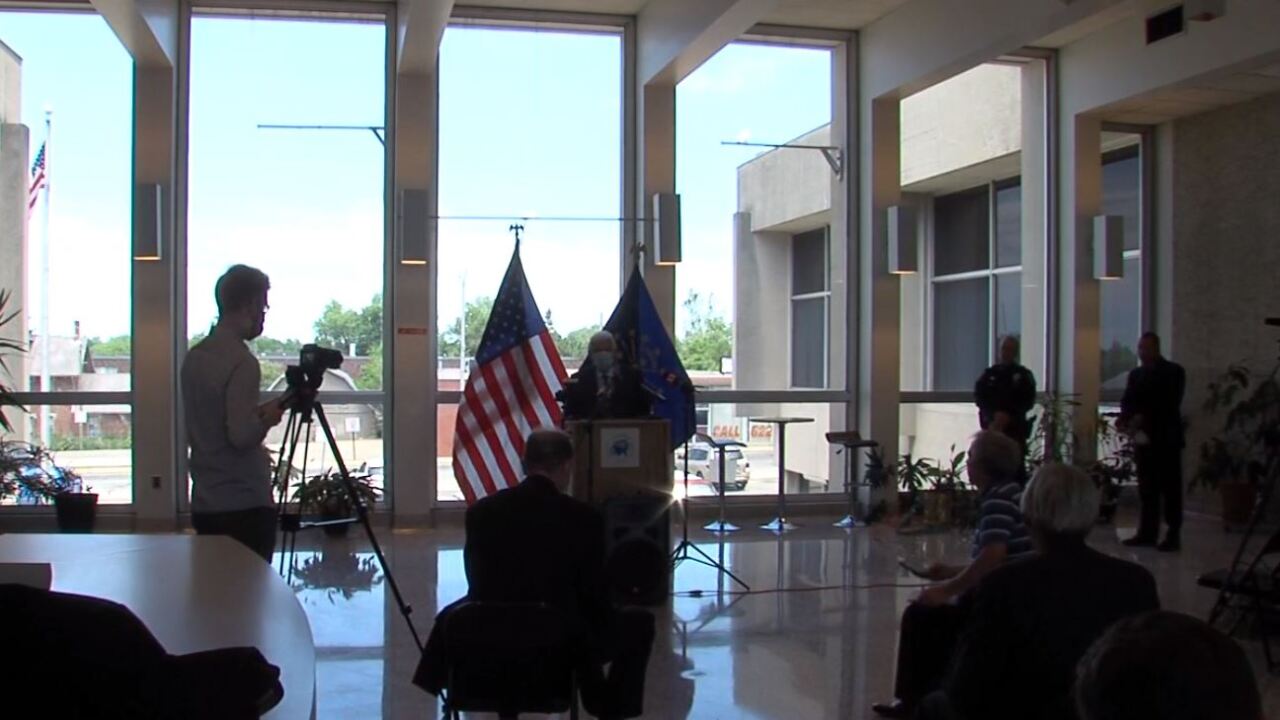 ANDERSON — Anderson Mayor Thomas J. Broderick Jr. expressed his support for both body cameras and dash cameras on police, after a video surfaced of an officer using a chokehold while arresting a person.

The two officers involved in the arrest, Brandon Reynolds and Ashley Gravely, have been placed on administrative leave with pay, pending an investigation.

Reynolds and Gravely were involved in the arrest of 21-year-old Spencer Nice for resisting law enforcement Saturday night. A few days before the encounter, Anderson Police Chief Jake Brown and Broderick announced that police could no longer use chokeholds when making an arrest.

Nice said he wants to see both officers fired and plans to take legal action against the Anderson Police Department.

Watch the full announcement by Broderick below: