IHA gets loan repayment extension on Millikan on Mass building 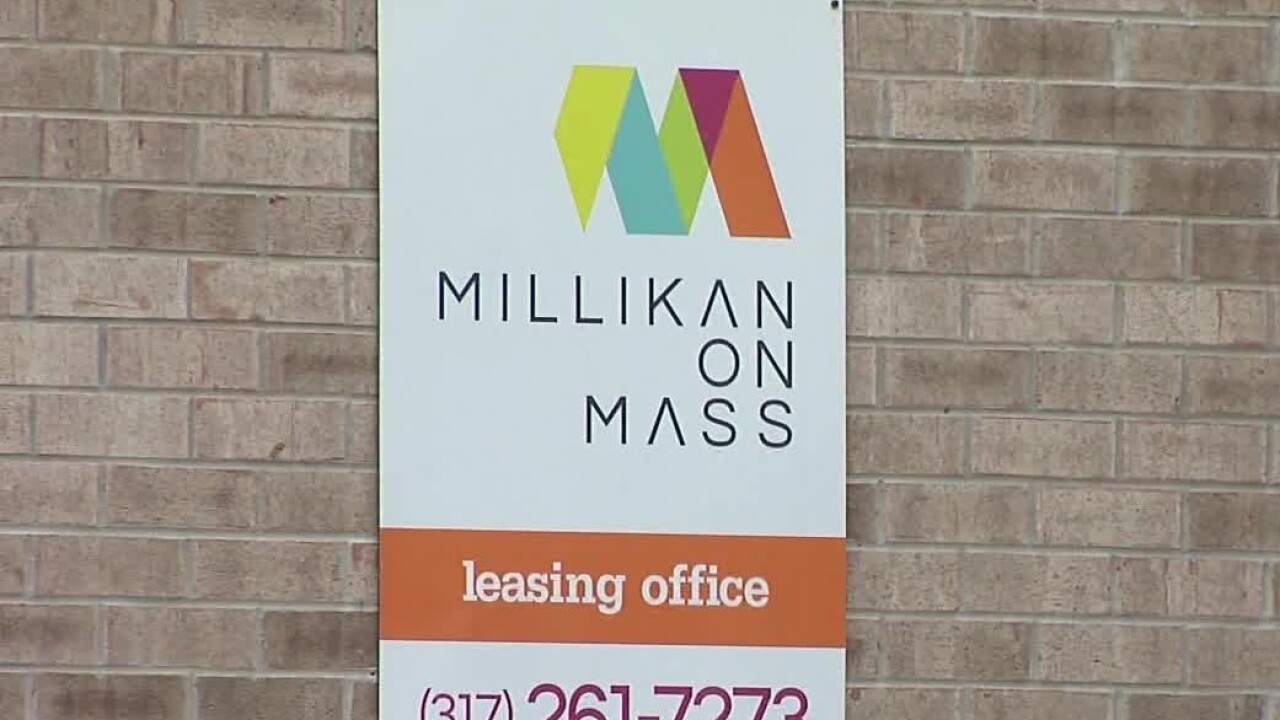 INDIANAPOLIS — A prime piece of housing will not go into foreclosure.

Merchants Bank of Indiana was not willing to provide an extension on an $8.5 million loan that was due unless the Indianapolis Housing Agency made a chance in leadership.

The bank had a change of heart and decided to give IHA until January to pay.

The Millikan on Mass two-building project is critical to IHA because it generates income for public housing.

"Express my gratitude for the 90-day extension they provided," John Hall, IHA's executive director, said. "I am confident that we will not need it. We announce today a national equity firm. I hope to have them paid off by the end of October."