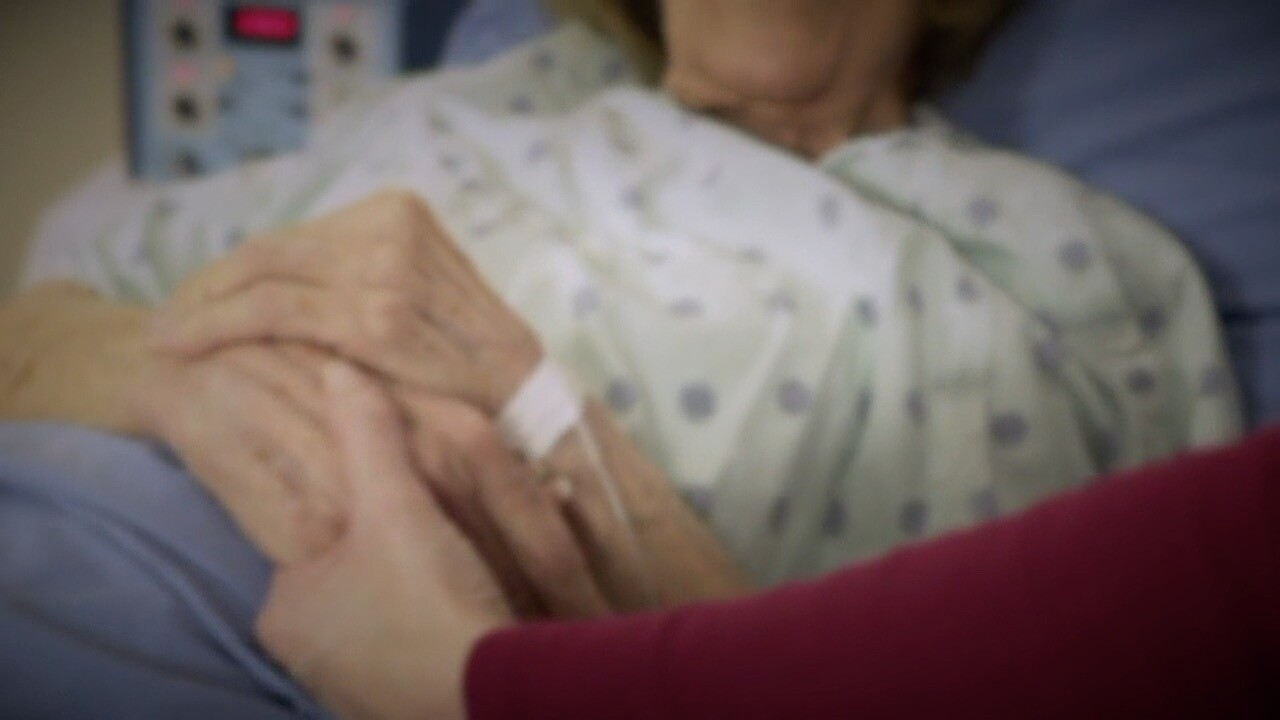 In August and September, 47,641 nursing home workers were tested and 573 came back positive.

The outcome is similar to what happened in June when 46,201 long term care employees were tested and 466, or 1%, tested positive for the virus.

12 nursing home staff members have died since the start of the pandemic, according to the state’s dashboard, and 1,995 long term care residents have died—making up nearly 60% of the state’s total COVID-19 deaths.

Starting on Sept. 2, long term care facilities are now mandated to screen staff with tests based on their county’s positivity rate and for outbreak testing.

Facilities were provided testing machines, testing kits, and funding from the federal Health and Human Services to provide the testing, according to the Indiana State Department of Health.

The health and safety of nursing home workers have been a concern through the pandemic, as they care for our most vulnerable. WRTV Investigates spoke with Dara Hendricks, a Crawfordsville skilled nursing worker who tested positive for COVID-19.

Hendricks said she struggled with a cough months after her COVID-19 diagnosis.

She quit her job as a nursing home worker right before the state did statewide testing in June.