How to use Indiana's new COVID-19 nursing home dashboard 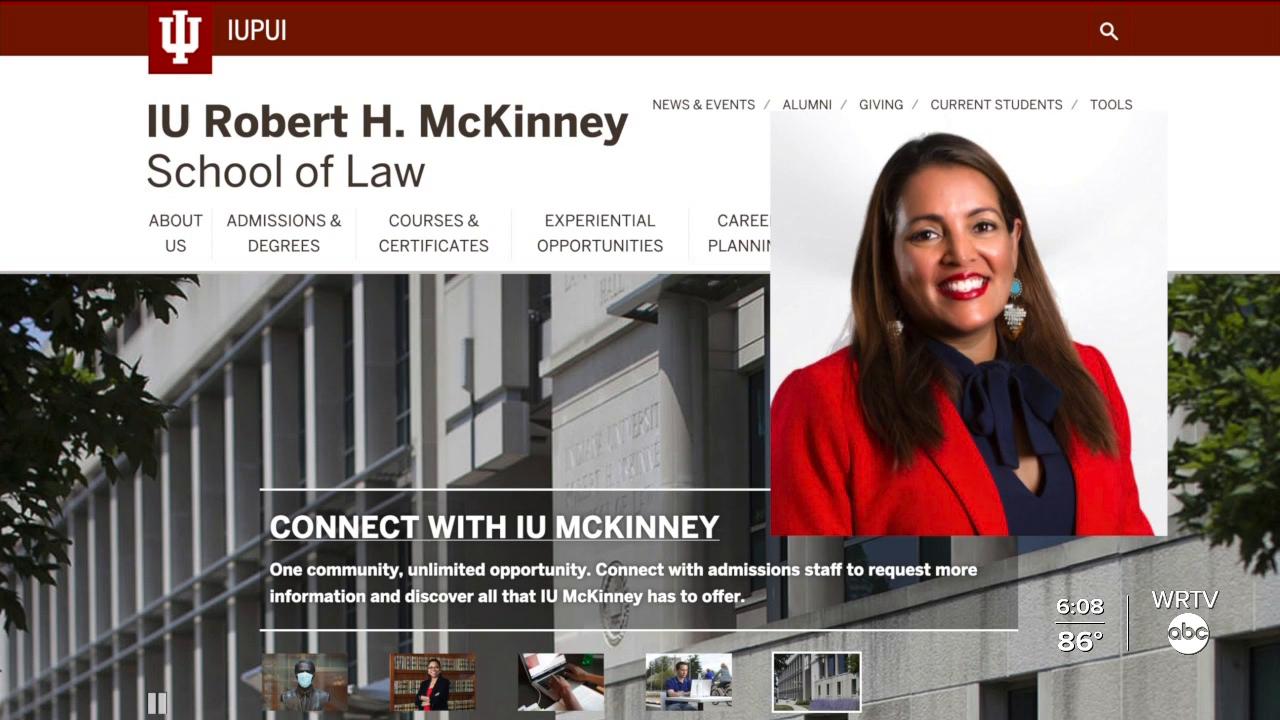 The Indiana State Department of Health launched a public dashboard for nursing homes this week after months of citing privacy concerns to WRTV Investigates and others who sought the information.

INDIANAPOLIS — The Indiana State Department of Health launched a public dashboard for nursing homes this week after months of citing privacy concerns to WRTV Investigates and others who sought the information.

The new Long Term Care dashboard is now live on the state’s website (click on LTC at the top), and it allows you to search by facility and learn new COVID-19 cases and deaths, as well as total numbers dating back to March 1.

Charles England, Martha McCullough and Everette Brown are among the 1,753 residents who have died at Indiana long term care facilities.

They all died in May at Ben Hur, a nursing home and rehab facility in Crawfordsville.

Even though their operator American Senior Communities was reporting some information about deaths, at the time the state of Indiana was not revealing to the public where people were dying in nursing homes and where outbreaks were occurring.

But after months of pressure from WRTV Investigates, lawmakers, and AARP Indiana, the state released the dashboard.

It allows you to search by facility.

For example, put in “Ben Hur” and you’ll see they’ve had no new COVID-19 cases or deaths, and have had 64 positive cases and 18 total resident deaths.

The dashboard allows you to see most of Ben Hur’s positive cases happened back in April.

You can also look at demographics such as gender, ethnicity, race, and age.

For example, at Ben Hur the bulk of cases and deaths have been female, age 80 and up— 78% of deaths were age 80+ and 67% of the deaths at the facility were women.

"I played around with it, and it's very easy to use,” said Seema Mohapatra, a healthcare expert and professor at the IU McKinney School of Law. “You don't have to be an expert. It's made for the general public. So, kudos for getting this on there, this is a great effort."

For months, the state refused to provide this level of detail to WRTV Investigates citing “privacy” concerns.

"Well, here it is and it was able to be disclosed all along,” Mohapatra said. “think your efforts and the efforts of other media were really important here."

The dashboard also includes a map allowing you to search for facilities in your area.

"I definitely think now that we're up over 60% of COVID-19 deaths in long term care facilities, we need to pay close attention to this data because we are now getting a more accurate picture of what is happening," Sarah Waddle, AARP Indiana Director said.

However, to protect their privacy, the state is not revealing at which facility the employees died from COVID-19.

Dr. Dan Rusyniak, Chief Medical Officer for Family and Social Services Administration, said Wednesday that although employee or resident numbers may appear in different facilities, the state will only count them once in its aggregate totals.

The dashboard’s data goes back to March 1, and will be updated every Wednesday after the state verifies numbers submitted by nursing homes.

"Hopefully this will remain in place for any future infectious disease outbreaks,” Mohapatra said. “So, they have a model already so it won't take as long hopefully because this information is really important for the general public."