Faces of COVID: 'I got this', family adopts loved one's life motto after she dies with COVID-19 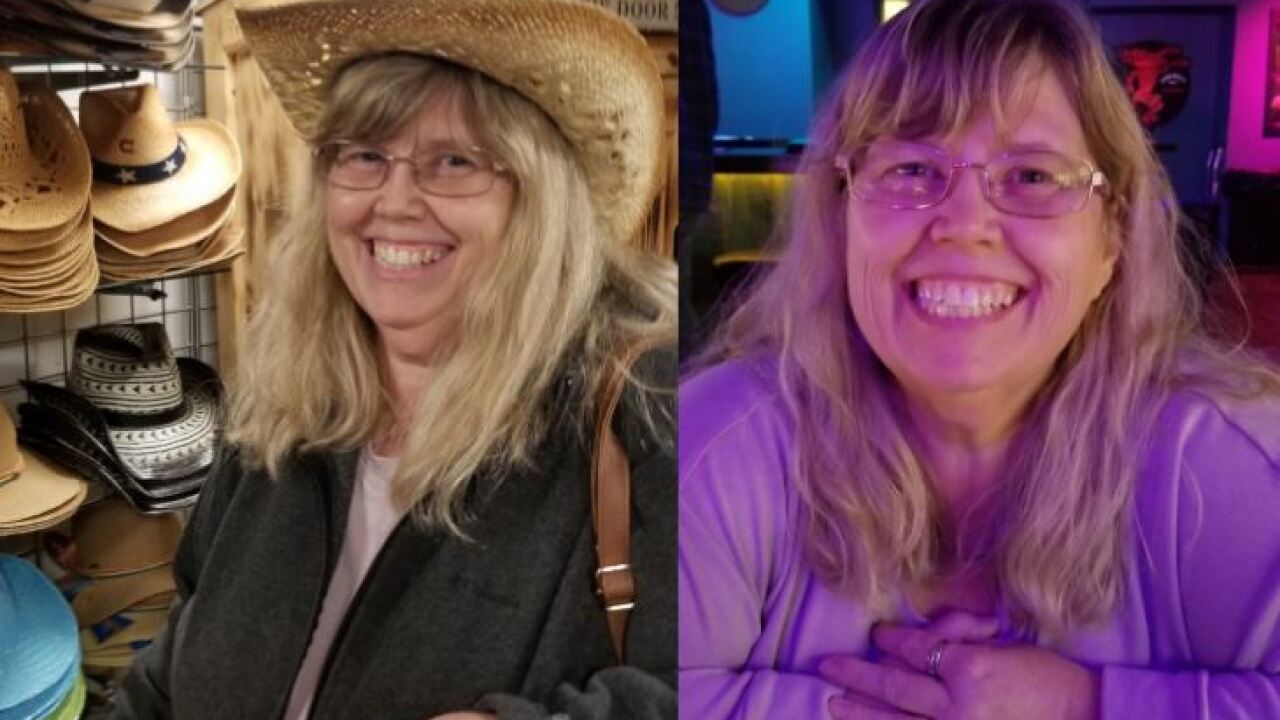 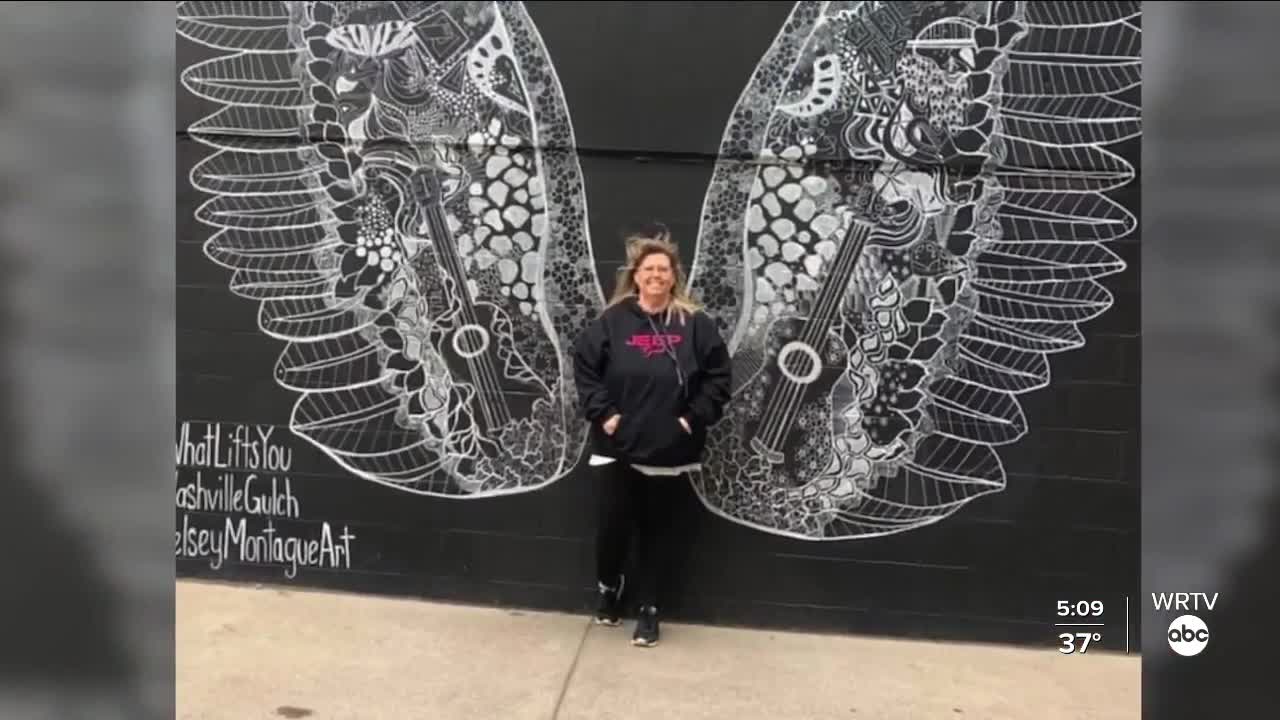 Thousands of Hoosiers have died since the coronavirus pandemic began in March 2020 and we know — they're more than just numbers. If you've lost a loved one to COVID-19 and want to share their story reach out to us at FacesOfCovid@wrtv.com.

MARTINSVILLE — Jeffrey Mullis will never forget the day he met his future wife.

At the time, Tracy was still in high school, a senior about to graduate.

Jeffery was a few years older than Tracy, but he says their connection was undeniable.

“It was kind of like we hit it off right away, it was like boom, it was instant. I knew right then, I was like she’s mine I want her. That was it. Once we started dating we were together all the time.” said Jeffery.

The two were married in September of 1995 and moved from Indianapolis to Martinsville because Tracy enjoyed living in more of a country setting.

“She loved the outdoors. We raised chickens, she was all into that. She would rather be outside than inside,” said Jeffery.

The two were inseparable, a duo that did everything together as just the two of them — until they had their two daughters. That’s when they became a foursome, rarely seen apart.

“Our kids were our passion,” said Jeffery, “They were our life.”

Together they lived a very happy life that included family trips to Disneyland and Las Vegas. Tracy was a very involved mother, leading girl scout troops and the school PTO when the girls were younger.

Now, Kendra and Courtney are in their 20s, and grieving the loss of their beloved mother.

“We’re all just coming to the realization this is real,” said Jeffery.

In March 2020, when COVID-19 was a fairly new threat when Jeffery's construction company was working on a project remodeling a CVS store. He was working an overnight job when they learned someone he had been in contact with may have come down with COVID-19.

Because it was still so early on in the pandemic, the person was never tested and they were never confirmed to have the virus. But it wasn't long before Jeffery said he started feeling ill.

“I got sick, I got the headache, the fever, the cough,” said Mullis.

Tracy was at high risk for complications due to COVID-19 because she had been diagnosed with Wagner’s Granulomatosis, a blood vessel disorder that slows blood flow to some organs many years earlier. Her lungs had been impacted by the disorder, and so her husband had tried to keep her safe as he recovered from the virus.

The two even slept in separate rooms, but it didn’t make a difference, he said it wasn't long before Tracy began to exhibit symptoms of COVID-19.

The day after Easter, Tracy was hospitalized. She never returned home.

Jeffery said he was not allowed into the hospital but he called to speak with his wife’s doctors every three hours like clockwork.

“The day she went in I shut everything down and I didn’t start working again until September,” said Jeffery.

He said Tracy was given a plasma infusion and hydroxychloroquine.

“I think there was one other trial medicine that they did. But I mean all the early stuff that they came up with they were throwing at her," he said.

Tracy was coherent the day doctors told her she needed to go on a ventilator, and she made the choice for herself.

When Jeffery called to check-in, he said Tracy had already been put under.

“I was upset, I felt they should’ve called and asked me or at least let me know so I could talk to her,” said Jeffery.

But Tracy had left a message for her husband with a nurse.

“She told me to tell you before she went under… ‘I got this’… so those were her last words to me,” he said.

Tracy remained on a ventilator and ECMO machine in the hospital for six weeks.

When she passed, Jeffery said when she passed away, he felt her leave and he knew it was her way of letting him know it would all be okay, and that he and their girls... they got this.

Jeffery said some days are harder than others, but the words Tracy so often used are helping his family get through the challenging moments.