Faces of COVID: Son learns to appreciate what he has after father dies of COVID

Gregory Gifford lost his dad to the virus 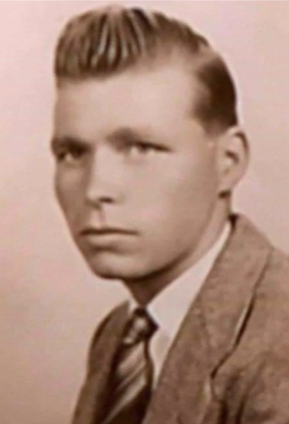 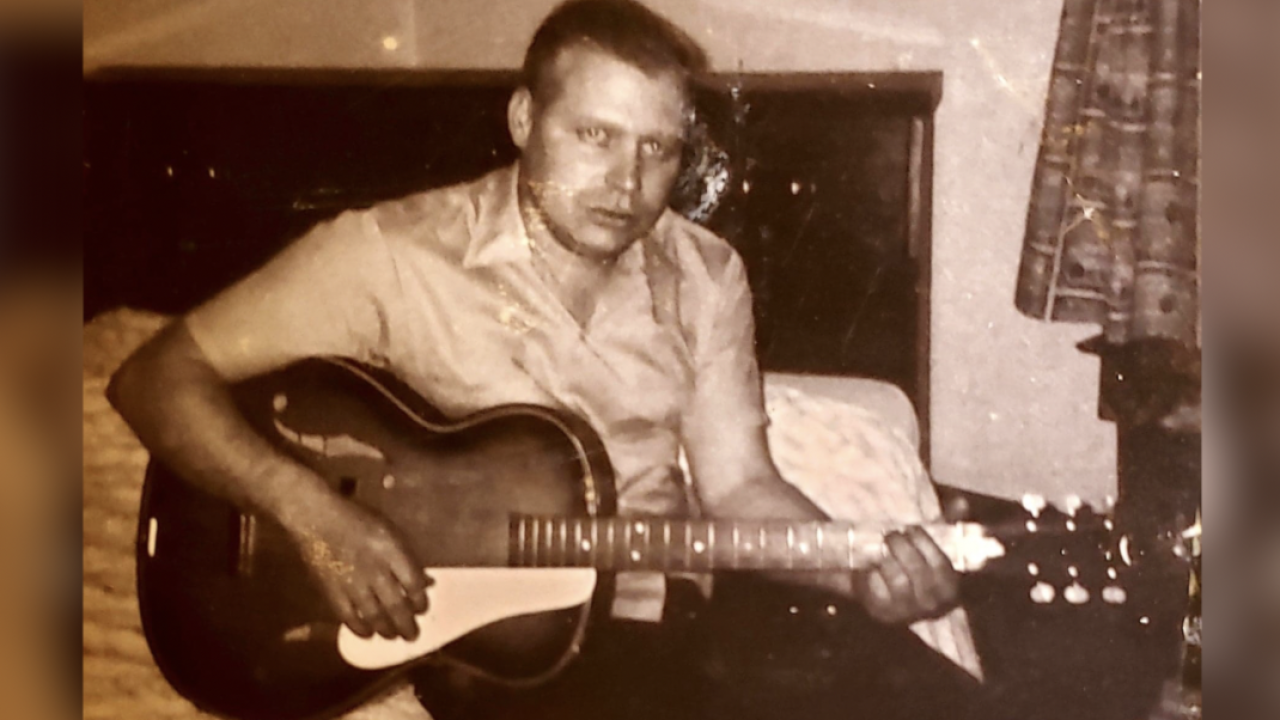 Thousands of Hoosiers have died since the coronavirus pandemic began in March 2020 and we know — they're more than just numbers. If you've lost a loved one to COVID-19 and want to share their story reach out to us at FacesOfCovid@wrtv.com.

Samuel Lee Gifford grew up in Manchester, Ohio. It's a place his son, Gregory Gifford, has dreams of moving to after he retires.

"Eventually that's where I'd like to be. It's peaceful, calm, so relaxing. There’s really nothing there, just a lot of beauty… retirement land,” Gregory said.

Samuel moved to Marion, Indiana when he met his wife. They raised three children.

Gregory describes his father as someone who was always there for him, and the man who taught him some of his most valuable life lessons, like appreciating what he has.

According to Gregory, some of those lessons and the impact his father had on his life really sunk in when his father fell ill last April.

"He kind of taught me to appreciate what we've got," said Gregory.

Samuel was a retired glassmaker who loved to listen to music and play guitar. It was a skill he also passed on to his son, Gregory.

“I don't know if it was a gene trait, something you're born with, or something,” Gregory said.

Music had always been one of their bonding interests. "He loved his music. He played his guitar, I play and now my son plays,” Gregory said.

That generational bond was cut short in April of 2020 when Samuel caught COVID-19 while living in a nursing home.

"We couldn't get in to see him. It was hard. It's hard for anybody that has to go through that,” Gregory said.

The 84-year-old was eventually transferred to a hospital, where his children were able to see him one last time.

“My brother and my sister and I, went to see him. I shook his foot and I said 'Dad, wake up we're going fishing' he opened his eyes, they had him on that respirator, and I knew he heard me. And then that was it,” Gregory said.

Although it's now been months since that day, Gregory says the loss of his father remains fresh on his mind. "I miss him every day. I want him to know that he was a good man. I feel sorry for anybody who loses their father, their mother, a child, or anybody. It just hurts,” he said.

Gregory hopes that sharing his father’s story will help others who are dealing with loss know they are not alone.