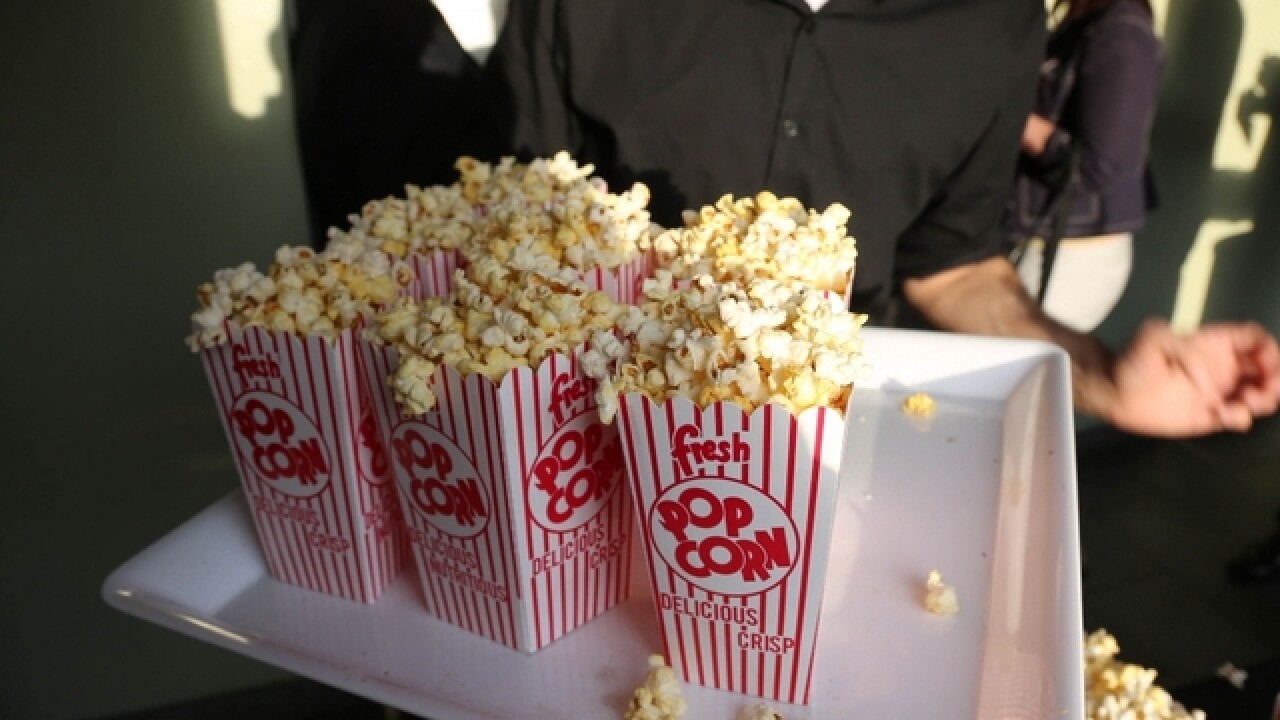 INDIANAPOLIS – As announced earlier this week, most of Indiana will move to Stage 3 of Gov. Eric Holcomb’s “Back on Track” plan on Friday.

All Indiana counties except Marion, Cass and Lake will move to Stage 3. But the current plan is slightly different than the one announced earlier this month.

Here are the changes:

Movie theaters and playgrounds are to remain closed.

Both had initially been scheduled to open in Stage 3, but the new executive order keeps them closed.

Movie theaters are now supposed to open with other entertainment venues in Stage 4, which is tentatively scheduled for mid-June. It’s still unclear when playgrounds will be able to open.

The following parts of Stage 3 have not changed: