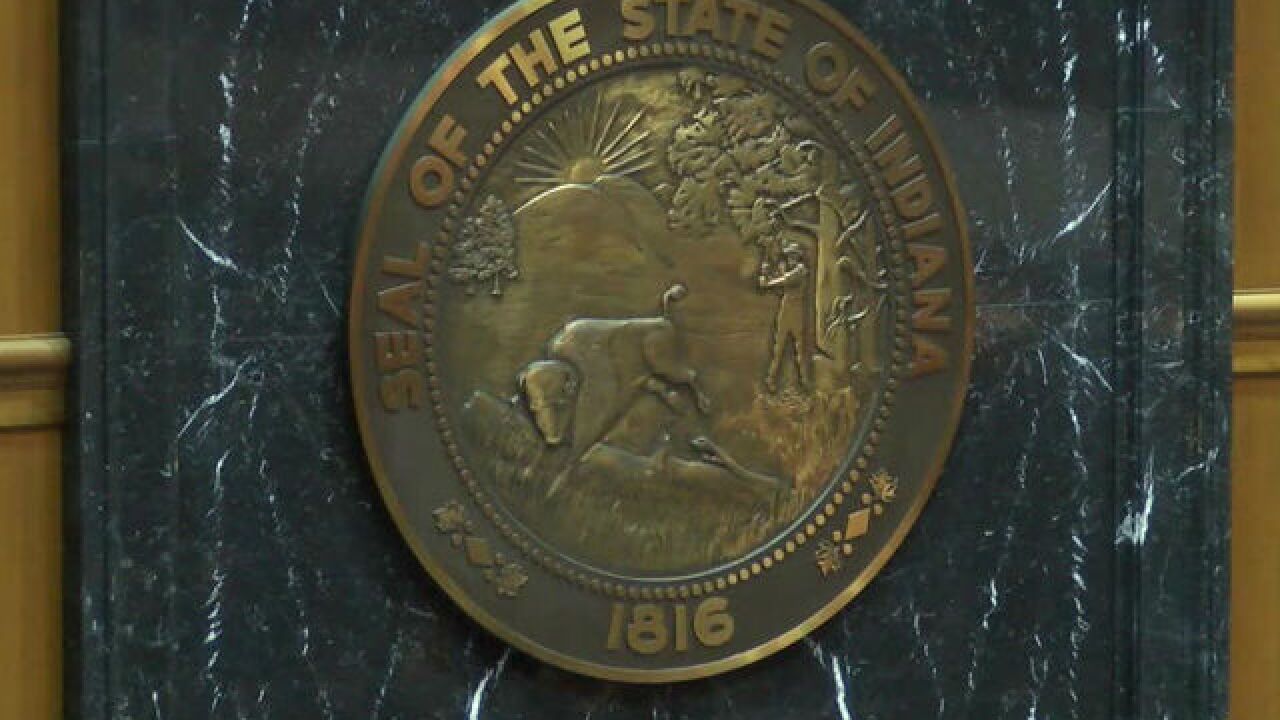 INDIANAPOLIS — To help prepare for revenue losses in 2020, the Indiana government is cutting appropriations to most state agencies by 15% across the board, Gov. Eric Holcomb said Friday.

The cuts don’t apply to K-12 or higher education spending, which make up more than half of the state’s budget.

But Office of Management and Budget Director Cris Johnston said cuts to those education programs could come later.

“Everything is on the table, I believe,” Johnston said. “We’ll be looking at higher ed and K-12.”

The state has already instituted a hiring freeze to cut costs.

The state will also not use about $400 million in planned spending on trails, maintenance projects and capital projects at universities across the state.

“I think in the whole picture, it’s going to be a combination of spending cuts, including using our reserves, and also using the federal assistance to get to the other side of this,” Johnston said.