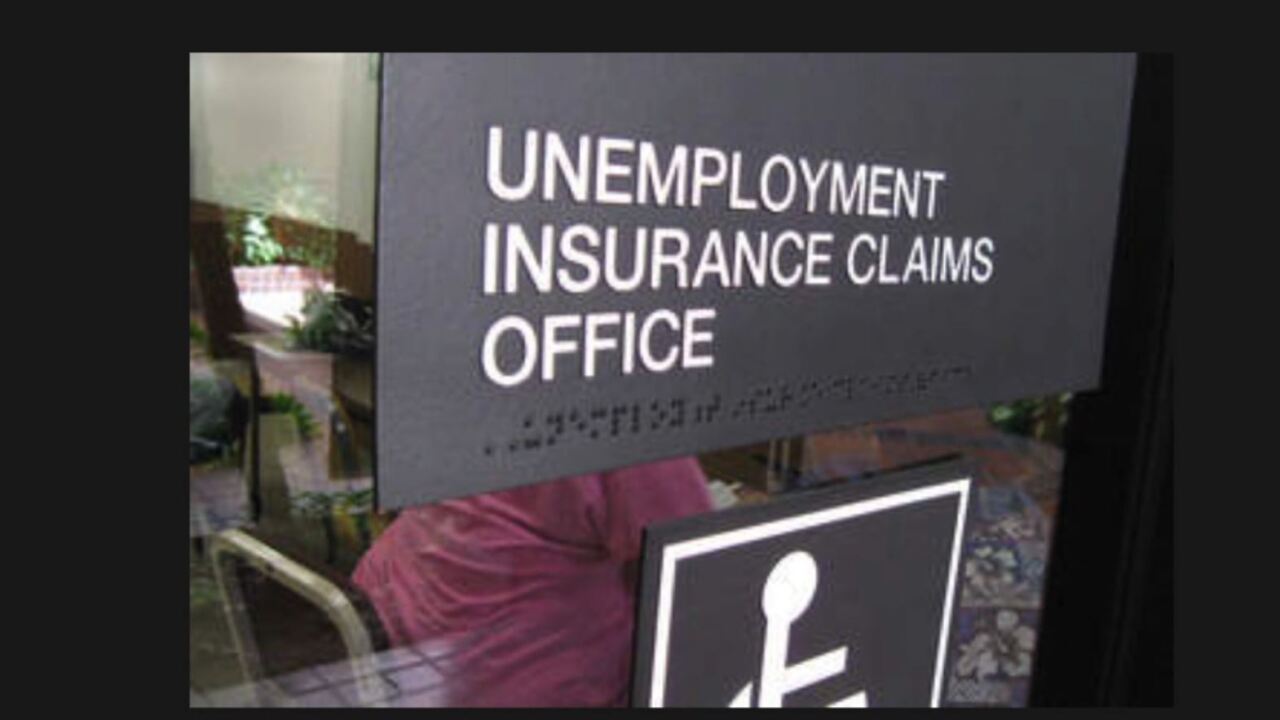 The number of claims for the week was 28,864, an increase from the previous week's adjusted total of 10,076. That was the lowest number of first-time claims since the beginning of the pandemic.

The number of claims in Indiana remained above 20,000 for 17 straight weeks from early March to mid-July. After that, it stayed in the 10,000 range until last week.

The large jump is likely attributed to a requirement that claimants refile initial claims to continue on federal benefit programs, according to the Indiana Department of Workforce Development.

In the past few weeks, the unemployment numbers have been lower than at any point during the pandemic, but they're still about five times higher than pre-pandemic numbers.

In the 28 weeks since the COVID-19 pandemic began, more than a million Hoosiers have filed for unemployment.