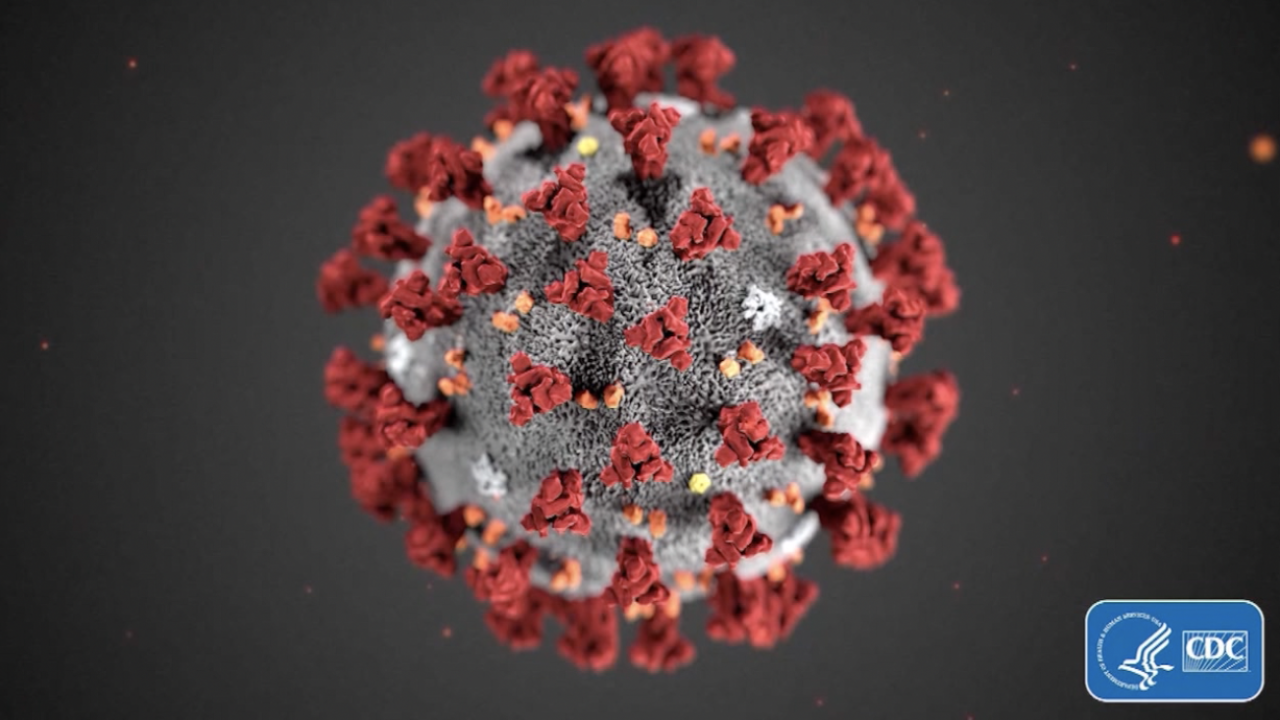 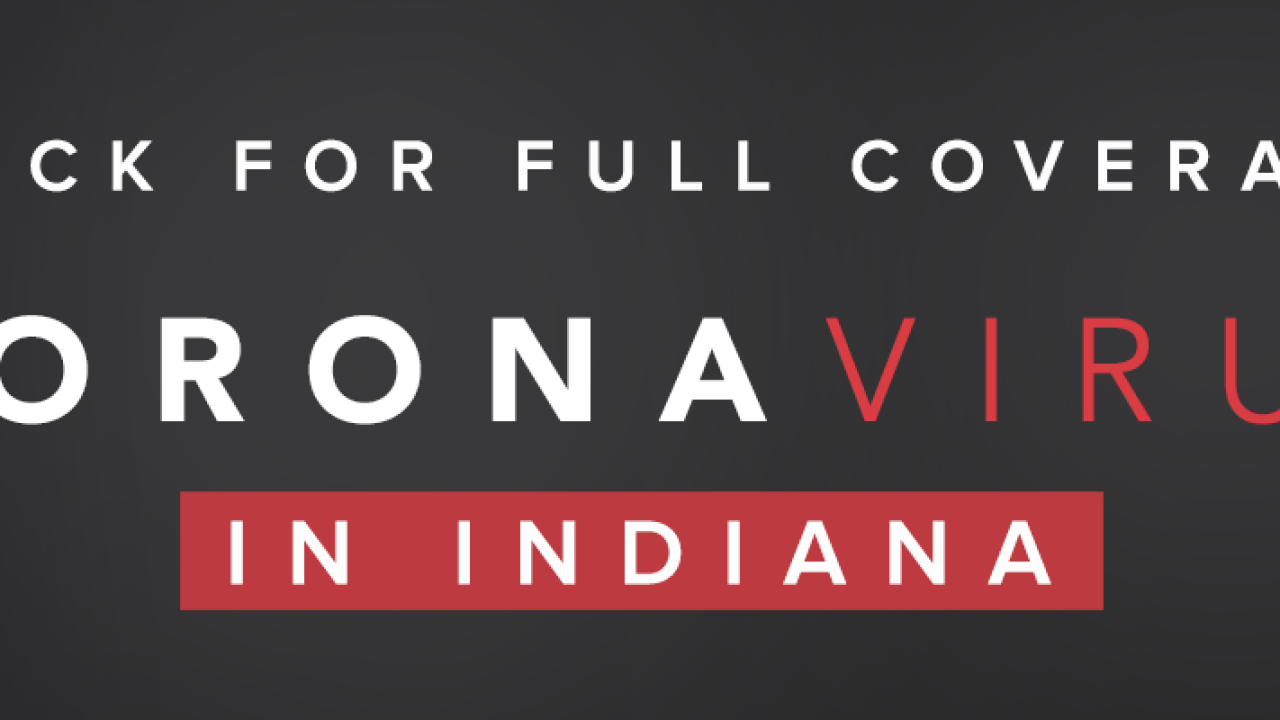 The report’s summary says the COVID-19 situation “has continued to rapidly deteriorate” in Indiana, as the state now has the 16th highest rate for test positivity.

The task force’s recommendations include expanding public health messaging to include SMS texting to warn citizens about the risks of social gatherings and reemphasizing face masks.

Another recommendation for Indiana is to expand contract tracing. Indiana officials have said contract tracing can be very difficult when the subject refuses to answer the tracer’s questions.