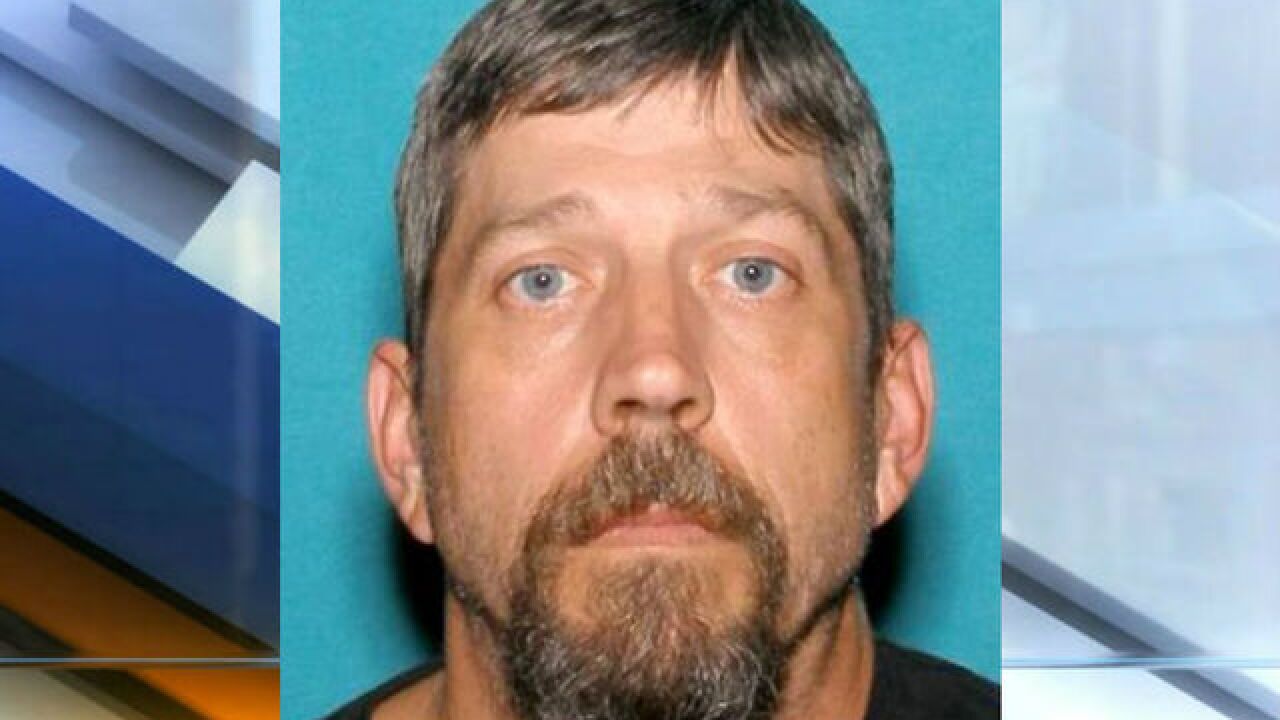 SOUTHPORT, Ind. -- An officer with the Southport Police Department was injured Monday morning after a person suspected of drunken driving crashed into his vehicle.

The crash happened around 2 a.m., near the intersection of Southport Road and Madison Avenue.

An officer had a vehicle stopped at the side of the road when another vehicle crashed into the police car. The police car then hit the civilian vehicle that was pulled over.

Both the officer and the striking driver were hospitalized for minor injuries. The officer was released later that morning. The driver, Dale Jacks, was arrested on suspicion of DUI.