ISTA calls for workload bargaining rights for Indiana teachers in 2021 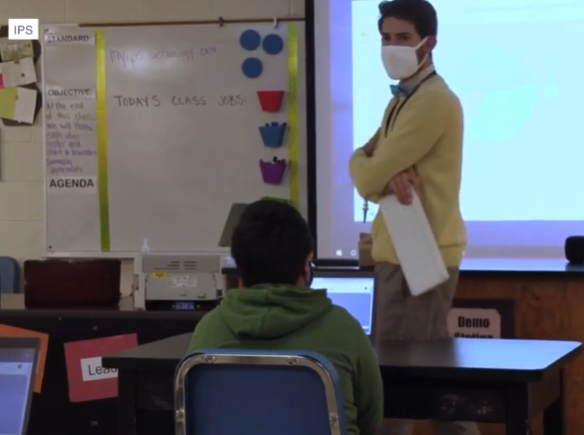 Teachers, caught in the middle of a pandemic, are asking Indiana lawmakers for help. 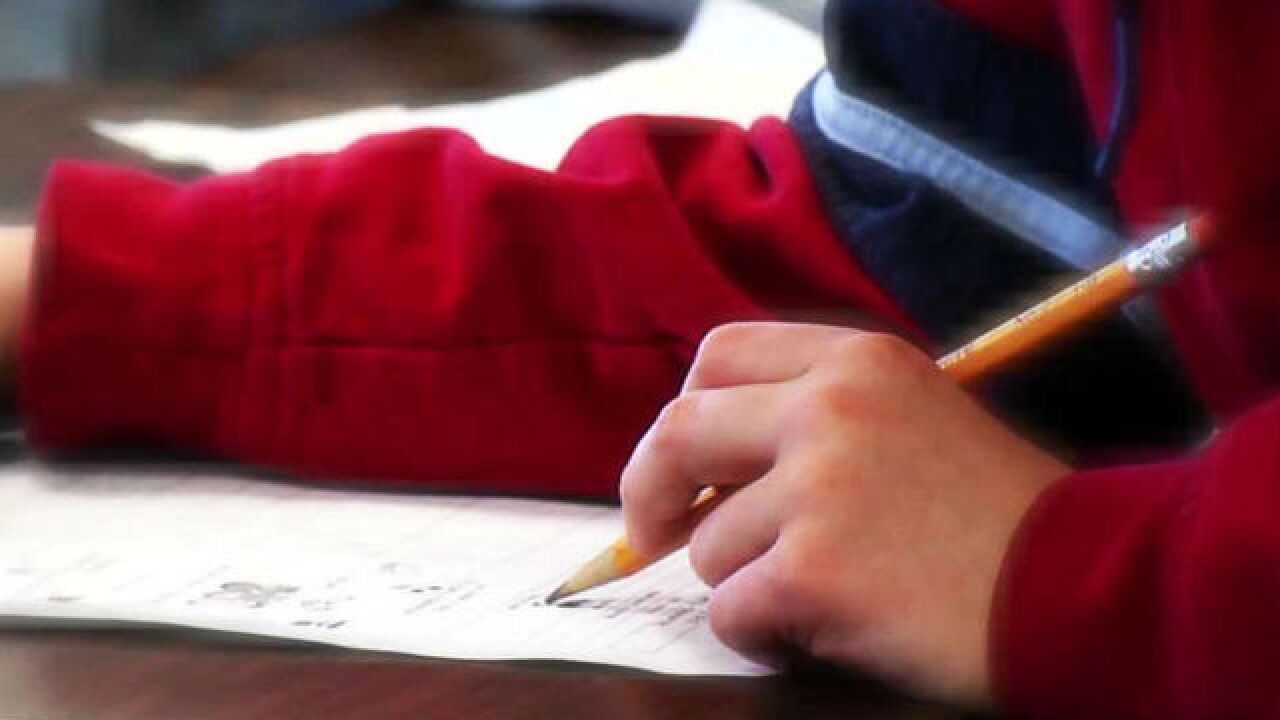 “The state must ensure that students do not pay the price in this pandemic, nor can we afford to fall further behind on addressing teacher pay,” Gambill said.

ISTA released a survey filled out by its members in October that revealed 71% of educators have considered retiring early or leaving the profession due to workload increases.

Currently, teachers can only bargain for salary, wages, and related fringe benefits.

IPS teacher Jack Hesser said too many difficult choices are falling on teachers in 2020.

“We’ve doubled and tripled the workload given to our educators,” he said. “And we’ve given our teachers this impossible choice between work outside of school for free or fail our students. For someone who’s 26 and doesn’t have kids, finding those extra hours is more doable. It’s still unacceptable though.”

Hesser is a science teacher at Harshman Middle School. In June, he was named the IPS teacher of the year.

ISTA has yet to release its full list of legislative priorities but says it will do so next month.

“This pandemic hit schools super hard. We have to think about how schools are funded as we move forward in this budget session," Hesser said.