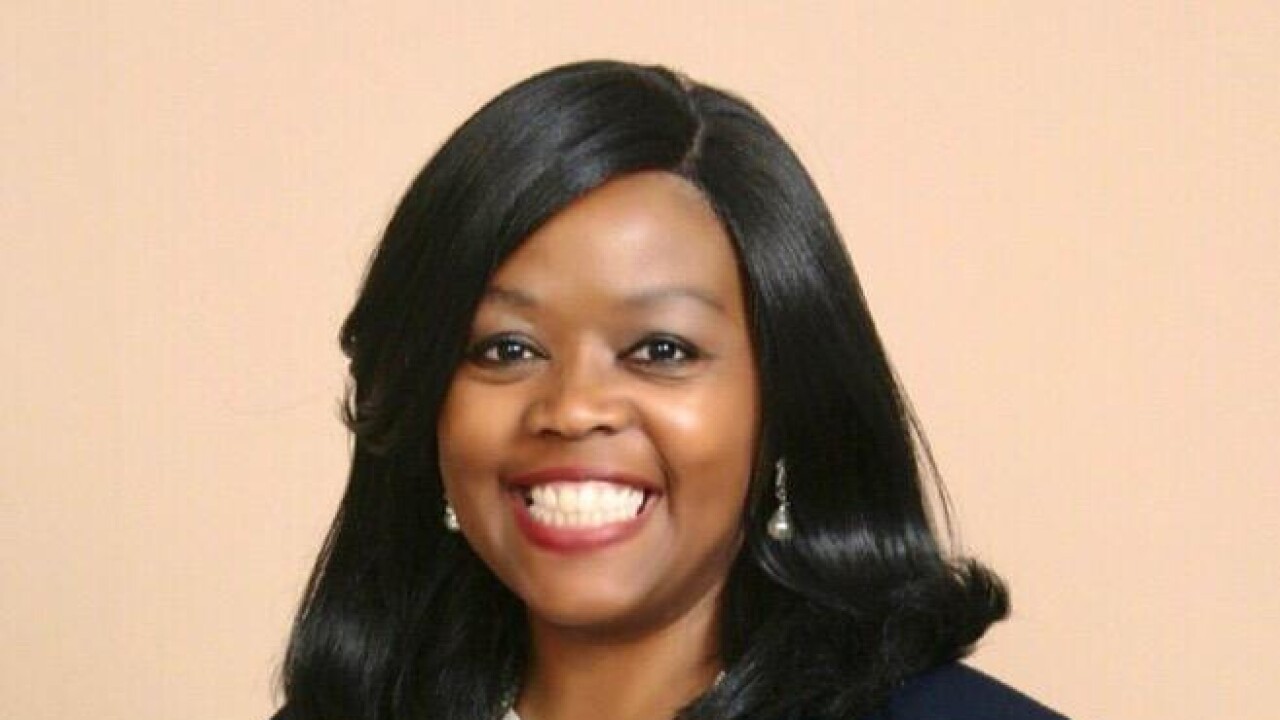 Lake was getting ready to attend an event around 7:45 p.m. at a restaurant in the 200 block of South Walnut Street when she says it sounded like shots were fired near her.

Muncie Police Department officers were called to the scene to look for evidence and speak to witnesses, MPD Deputy Chief Melissa Pease said in a press release.

"Officers did not locate any injured parties, damage to vehicles or other property, shell casings, or projectiles," Pease said in the release. "There are no witnesses at this time that had a visual of any type of suspect or witness. Witnesses on scene reported hearing what they believed to be gunshots."

Police are reviewing surveillance video from businesses in the area. Anyone with information is asked to call MPD detectives at 765-747-4867.

Detectives are still investigating the incident.

The incident Thursday comes after Lake says someone recently damaged her campaign's RV and stole several items inside. She said she has also received harassing phone calls and letters.

In a press release Wednesday, Delaware County Prosecutor Eric Hoffman said only one investigation, from September, has been sent to his office for review.

The investigation alleges an envelope with photocopies of various election statutes and regulations were mailed to Lake by an unknown person, Hoffman said. There were no explicit or implicit threats in the envelope.

“Given these facts, under Indiana law, no crime had been committed,” Hoffman said in the release. “The facts as presented, demonstrated that no Indiana criminal statute had been violated. Further, there was absolutely no evidence as to who sent Mrs. Lake the envelope.”

Hoffman said this was the only investigation, as of Wednesday and to his knowledge, that was sent to his office for review.