Request an absentee ballot but did not receive it? Here’s what to do.

Some people have not received their ballots 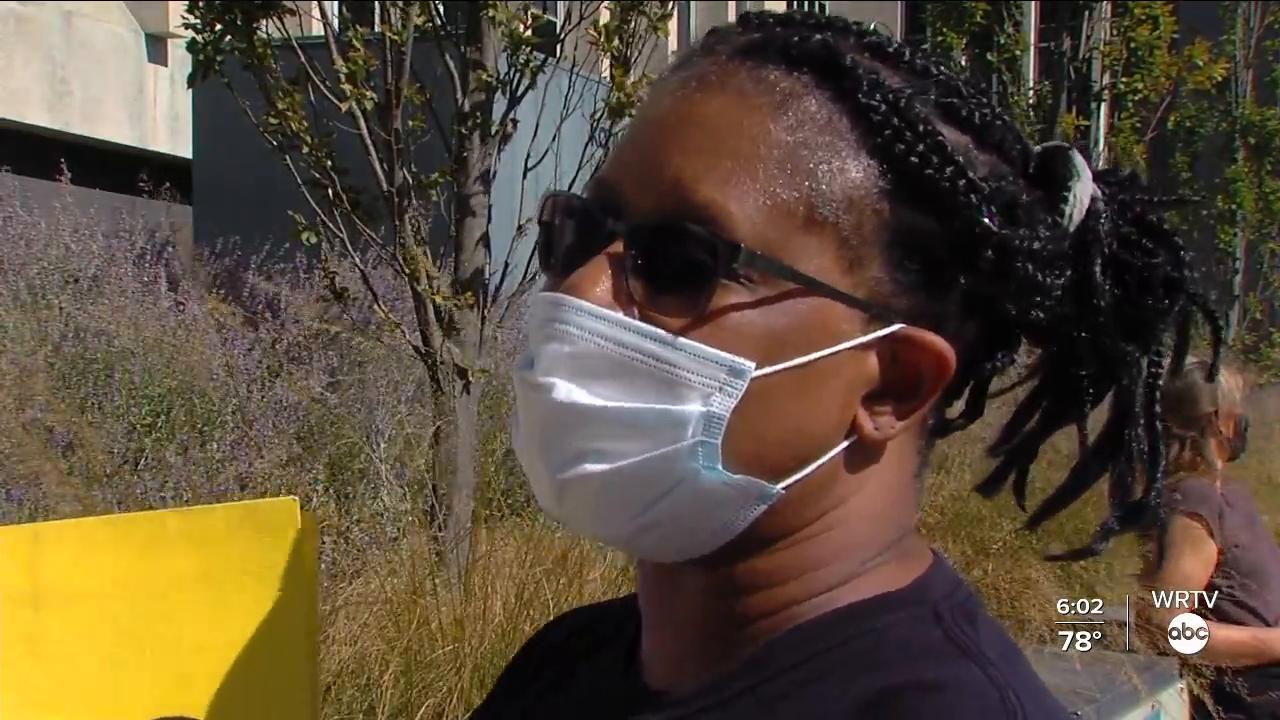 Around 80,000 people in Marion County requested absentee ballots for the November election, but not everyone has received theirs yet.

INDIANAPOLIS — Around 80,000 people in Marion County requested absentee ballots for the November election, but not everyone has received theirs yet.

Luckily there are options to ensure votes are still counted.

Ruth Warner requested her absentee ballot in Sept. 12. Last week, she realized she hadn’t received it yet so she check the online voter portal which showed the ballot was mailed to Warner on Sept. 19. But as of Thursday, Warner still does not have a ballot.

“I get all my other mail and mail I send out seems to be received so I’m just really frustrated,” Warner said.

The 68-year-old requested to vote absentee because she was going to be out of town. Her trip has been canceled and now she’ll be here on election day and can vote in person. But, Warner was not sure if she was allowed to.

“I don’t want to go to the polls and wait in line for an hour or so and be turned away,” Warner said.

Warner is not the only uncertain voter. Felicia Thompson was waiting in line to vote outside of the City-County Building on Thursday.

“I did get an absentee ballot in the mail but I prefer to vote in person,” Thompson said.

She brought the ballot along with her but still wasn’t certain she’d get to cast her vote.

"I don’t know if they are going to turn me away,” Thompson said.

Thompson, who works for the postal service, says she just did not feel secure about voting by mail.

“I just feel more secure knowing that I am putting that ballot in the machine and I know for sure that it is being counted," Thompson said. "I don’t have to worry about someone pushing something to the side, I know that it is in the system."

The process of absentee voting is one that others in line were skeptical about too.

“No I didn’t trust it,” Jackie Bartlett said.

Bartlett, sitting on her walker with a full six feet between herself, the person in front of her, and the one behind her—practicing social distancing to feel safe voting in person.

“I asked the gentleman behind me to keep his margin and I’m keeping my margin so I feel safe,” Bartlett said.

She said she considered doing an absentee ballot this year but was worried because its such an important election.

Bartlett says she will likely vote absentee in the future.

Russell Hollis with the Marion County Clerk’s Office says there have been instances of people not receiving their ballots. Hollis says those people have options to ensure they still cast their vote.

They can either contact the Marion County Election Board at 317-327-5100 and request their ballot be reissued, or they can come and vote in person and fill out some paperwork.

“They’ll have to complete a form when they get here and once they check in on the electronic poll books we will note that they cast an in-person ballot and that will prevent us from counting their mail ballot,” Hollis said.