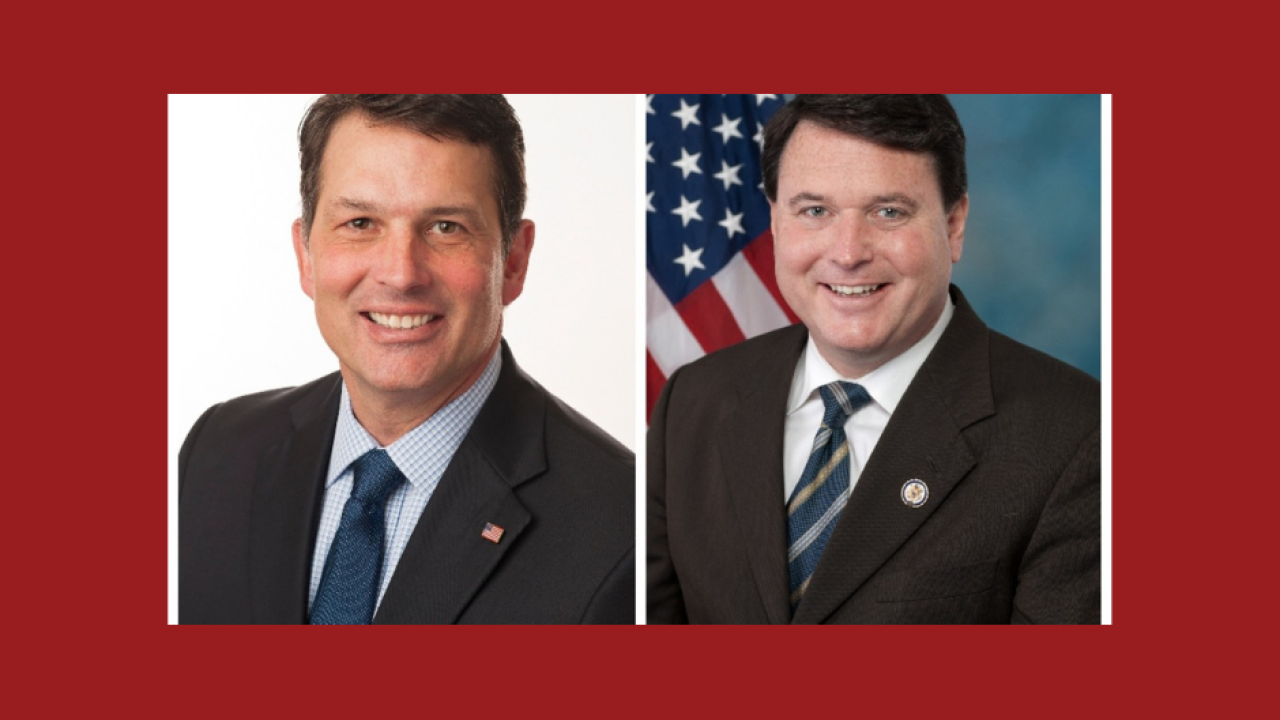 Rokita has said he will work with Indiana legislators to clarify the emergency disaster law in the state, as it was written with short-term emergencies in mind, not the months-long COVID-19 fight we’ve seen.

He said he will examine parts of it to allow the Indiana legislature to provide input and authorizations for longer emergencies, like COVID-19.

Weinzapfel has a six-point plan to help Indiana after COVID-19, which includes protecting health care, increase funding and PPE for local law enforcement, beefing up the Attorney General’s Consumer Protection Unit to go after pandemic-related fraud, providing greater oversight of Indiana nursing homes, ensuring public education dollars are being spent as intended and making sure Hoosiers have safe and accessible voting options.

Weinzapfel touted his history as mayor of Evansville and chancellor of Ivy Tech in his knowledge of an economy. As attorney general, he said he will use the office to help working families and withdraw the state from the lawsuit against the Affordable Care Act. Weinzapfel also said he will stand up for public education and better protect workers, as well as holding those who commit fraud accountable.

In his discussions about the state’s economy, Rokita touts an award he won from the National Federation of Small Business for supporting small businesses in Indiana. He has pledged to cut red tape in the state and end overreach by the federal government.

Rokita has said he will treat everyone fairly under the law, no matter their race, religion, age, gender, economic situation or other factor. He has also said he won’t support efforts to defund the police, and supports policing in Indiana.

“When lawlessness and rioting threaten to harm our freedoms, Todd will lead the legal charge to call out our National Guard to restore order,” Rokita’s website states.

Weinzapfel said he will be an outspoken advocate for creating a fairer justice system and rebuilding the trust between law enforcement and the community.

He has called for body cameras to every police agency in the state and said he will work with officials to implement it.