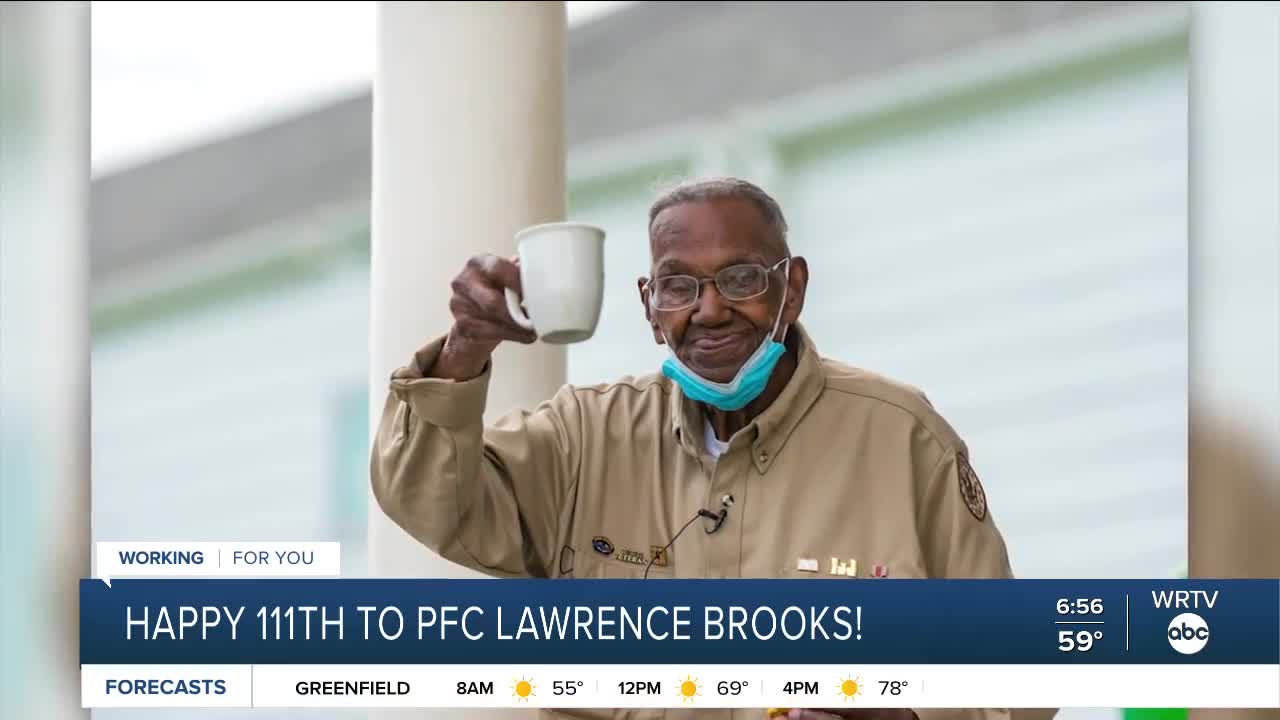 A big happy birthday to the nation's oldest World War Two veteran, Lawrence Brooks, who turned 111 over the weekend.

Brooks didn't get to have the big party he was hoping for because of the pandemic. But he did get a serenade and a military flyover for his birthday while he watched from his porch in New Orleans.

Brooks also got about 10,000 birthday cards thanks to a public campaign from the National World War Two Museum.