Anderson woman in critical condition after crash in Madison County 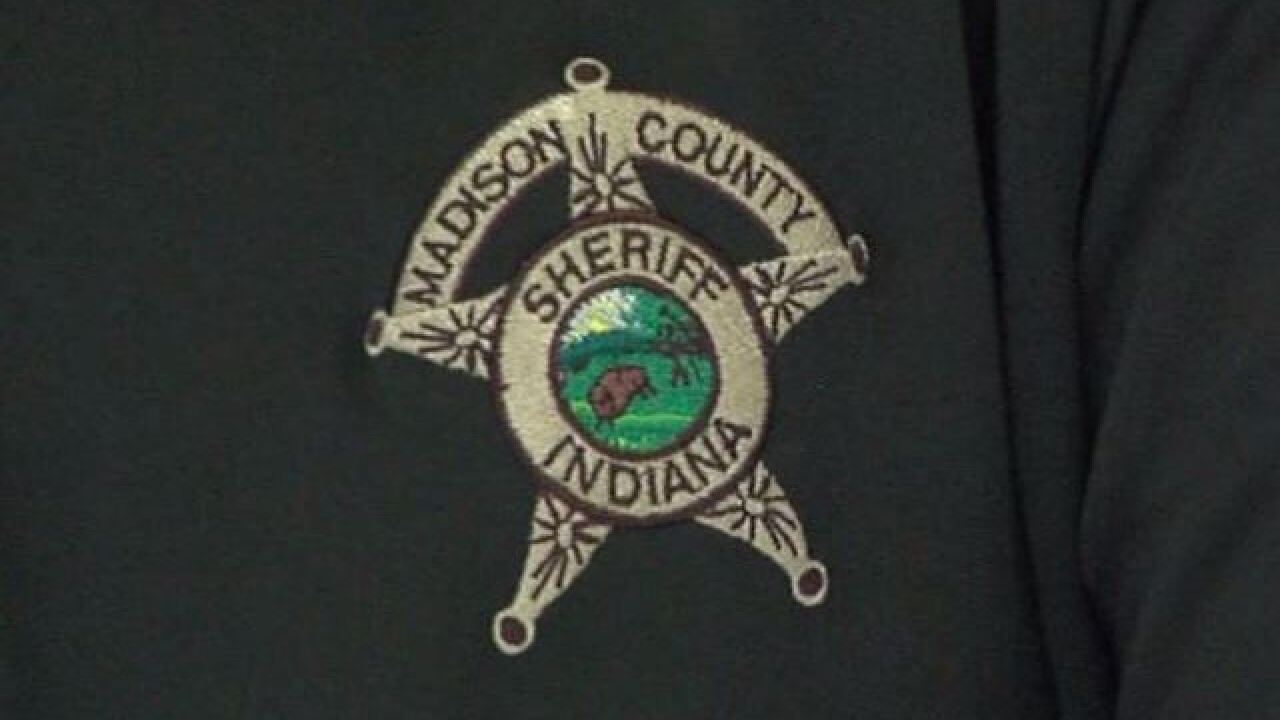 MADISON COUNTY — An Anderson woman is in critical condition after a single-car crash Sunday evening in Madison County.

When they arrived, they found the 39-year-old woman, who was thrown from the car during the crash, Warner said.

Investigators believe she was going westbound on County Road 67 East when she went off the side of the road, came back on the road, and rolled the car, Warner said. A witness told investigators they saw the car roll several times.