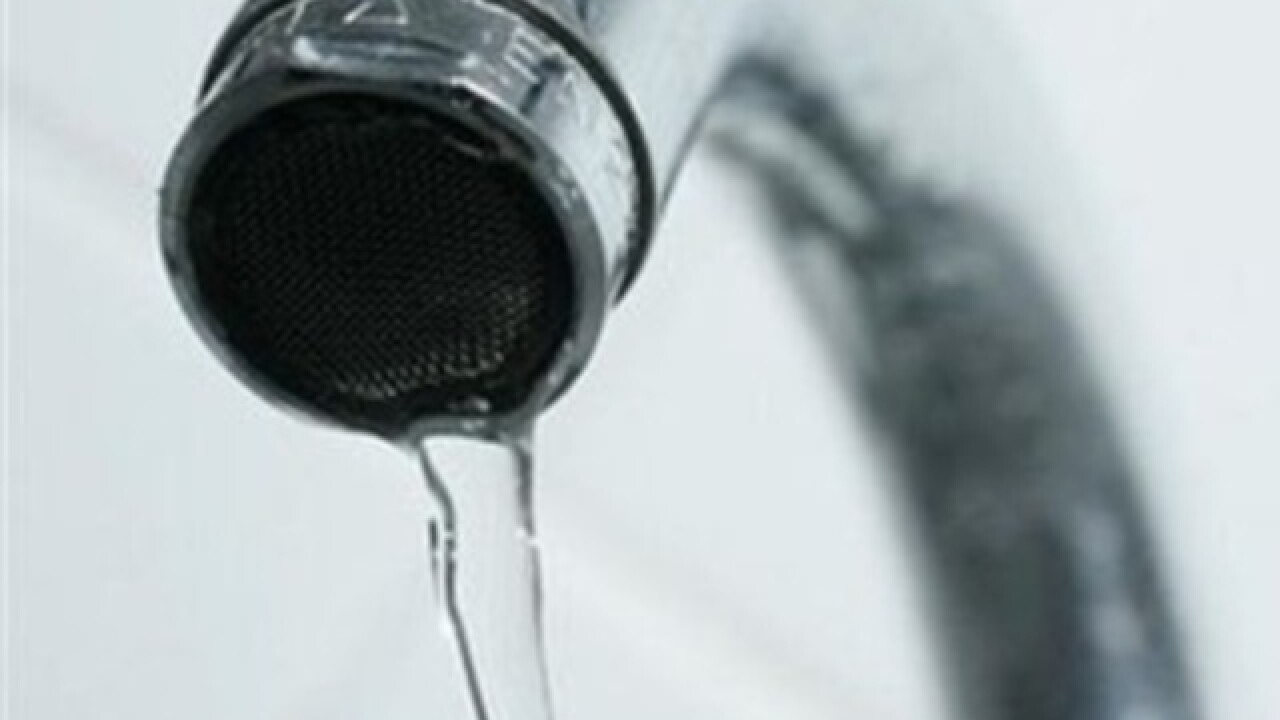 UPDATE: Indiana American Water on Tuesday afternoon said the boil water advisory affecting 17,000 customers in Noblesville and a portion of Fishers has been lifted. The company said water sample results confirmed there was no contamination present in the distribution system.

NOBLESVILLE — A boil alert is in effect Monday evening for all Indiana American Water customers in Noblesville and parts of Fishers after a loss of pressure at a water treatment center.

All customers are advised to boil all drinking and cooking water for three minutes, according to a press release from Indiana American Water. Customers can use tap water for washing and bathing.

An updated advisory issued around 7:20 p.m. Monday extended the boil alert to include parts of Fishers.

The boil alert will be in effect for about 24 hours, according to the release. Once the alert is lifted, customers will be notified using CodeRED, the company's notification system.

The White River North water treatment center is back online after repairs were made, according to the release. Employees are working to get samples of the water throughout the distribution system.

Noblesville Schools will have an eLearning day on Tuesday due to the boil advisory, Marnie Cooke, director of communications for the district, said in an email.

Hamilton Southeastern students will attend school as normal, but bottled water will be provided for drinking and the water fountains will be turned off on Tuesday.

The Humane Society of Hamilton County says they are in urgent need of 1 gallon jugs of drinking water due to the boil alert: