INDIANAPOLIS -- Three people were killed, and at least four more were injured in separate incidents in a violent weekend in Indianapolis. 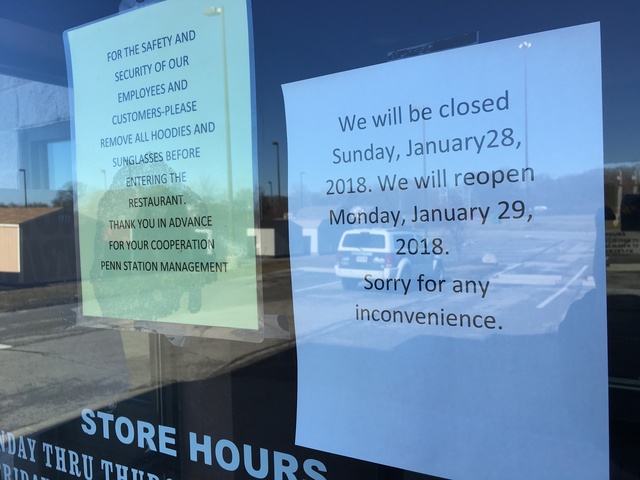 On Saturday night, a Penn Station employee was shot in the shoulder during a robbery. The shooting happened just before closing at a restaurant on Indy's west side, when a suspect man forced his way into the store just before it closed, a police spokesperson said. The suspect took cash, then shot the employee.

There were no customers inside the restaurant at the time of the robbery.

Two people killed, 3 wounded at bar on Indianapolis' east side 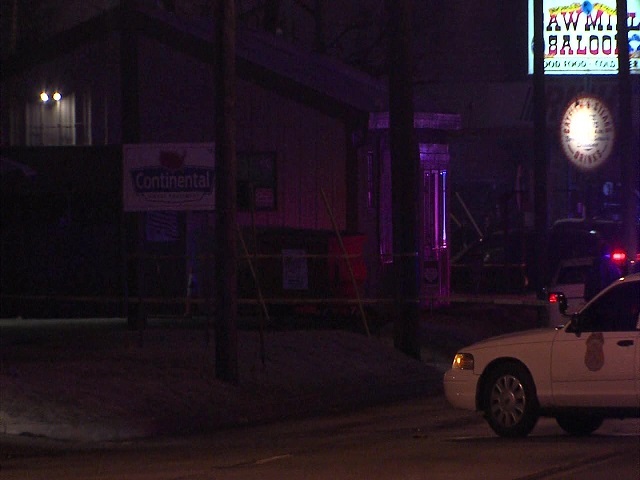 A few hours later, five people were shot outside a bar on the other side of Indianapolis. Officers heard several shots in the area of 1300 N. Sherman, and found several people shot outside the Sawmill Saloon.

One person was pronounced dead at the scene and another died later at the hospital. The two people who died have been identified as James Ratcliffe, 50, and Deron Gray, 24.

"It makes me angry. I just got through looking at James' Facebook page. Time after time, he said stop the violence," said Jerri Sutton, Ratcliffe's friend.

Woman dies after being shot, pushed out of car in parking lot on Indianapolis' east side 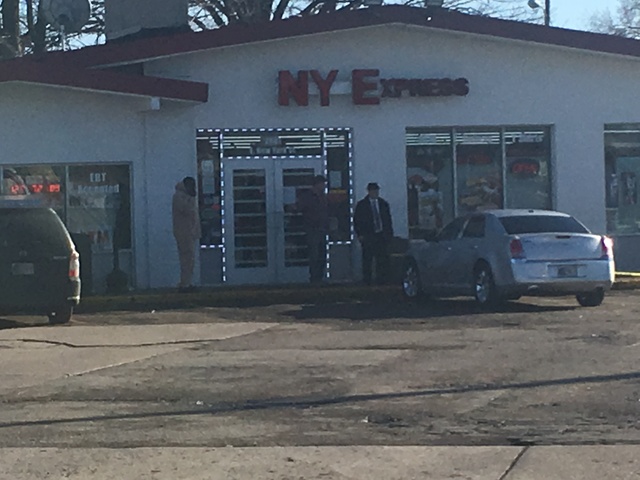 Sunday afternoon, a woman was shot and killed while she was driving on Indianapolis' east side.

Police say Catrina Russell, 49, was was behind the wheel of a gray Lexus sedan when a shot was fired. The man who was in the passenger seat pushed her out and drove away.

"A lady ran in and said somebody had been shot and thrown out of the car. I ran outside and looked at the guy got in the driver's side and took off northbound at a high rate of speed. The lady just laying there. It's absolutely terrible," said David Sims, witness.

Russell was pronounced dead at the scene in the 2800 block of E. New York Street.