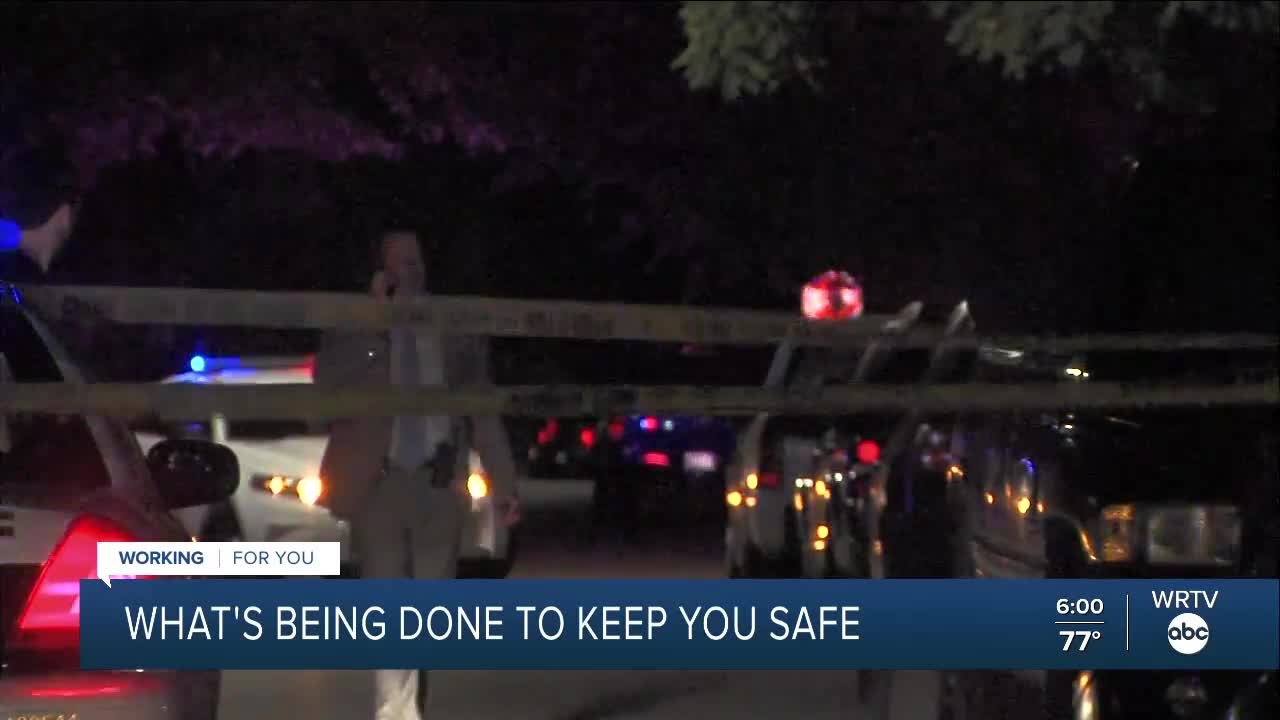 What's being done to keep you safe 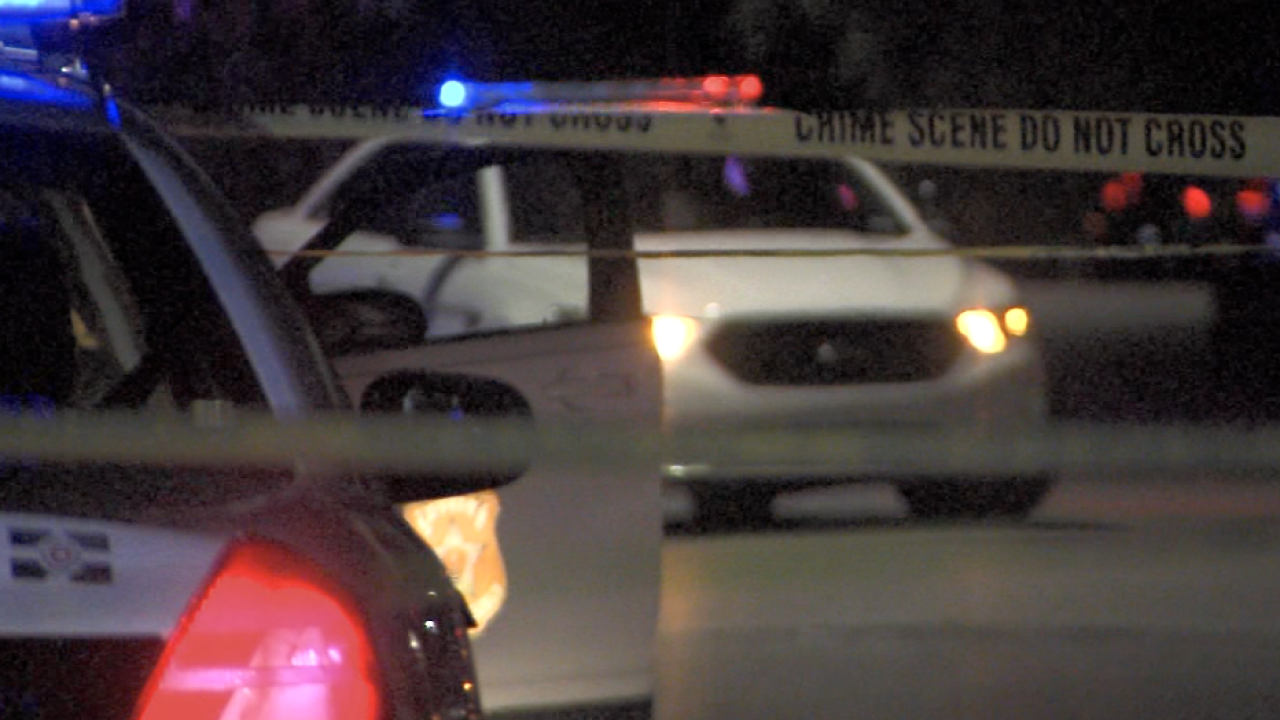 INDIANAPOLIS — Following a deadly weekend in Indianapolis, the U.S. Attorney for the Southern District of Indiana provided an update to an initiative that is helping to prevent crimes like these in the future.

Sixteen people were shot between Friday Sept. 11 and Monday, Sept. 14 in the city of Indianapolis. Two of the victims died from their injuries.

“We shouldn’t have to live like this in fear,” Wendy Castillo said.

Castillo, a mother of three, lives on East Bradbury Avenue in Garfield Park, the same block where a person was shot and injured early Monday morning.

Castillo has lived in the area for a decade and she says in the past three years everything has changed.

“We have a lot of gun violence," Castillo said. "I mean it’s just constant and it’s just getting more and more unsafe. A lot of drug addicts, a lot of homeless, I’ve been robbed multiple times."

Recently, Castillo built a fence around her house, added plywood across her front porch to block her windows from view, and installed multiple surveillance cameras — all to make her feel more secure inside of her own home.

“My kids do not come outside unless they are in the front yard and someone is watching them at all times," Castillo said. "That’s how bad it is out here.”

A federal initiative is underway right now in Indianapolis. The goal is to make people like Castillo once again feel safe in their homes and in their neighborhoods. The project is called Operation Legend and it's in day 29 of its 45-day timeline.

“What this is is an intense effort with extra resources," U.S. Attorney Josh Minkler said. "We are going 24/7. This is the most intense effort that I’ve seen in my 26 years here.”

Operation Legend has brought together federal agencies and local and state agencies to work together to fight violent crime. The initiative has been successful so far. In the first 29 days, Operation Legend has been responsible for arresting 31 fugitives, confiscating more than 500 grams of heroin, seizing $1.39 million in drug money, and removing 87 guns from the streets of Indianapolis.

“So far federally we have charged 28 cases and 34 defendants that have been charged in federal court,” Minkler said.

“Who knows how high that number would have been if all those guns, 87, were still on the street,” Minkler said.

The goal is to get neighborhoods around Indianapolis to a place where permanent change can happen.