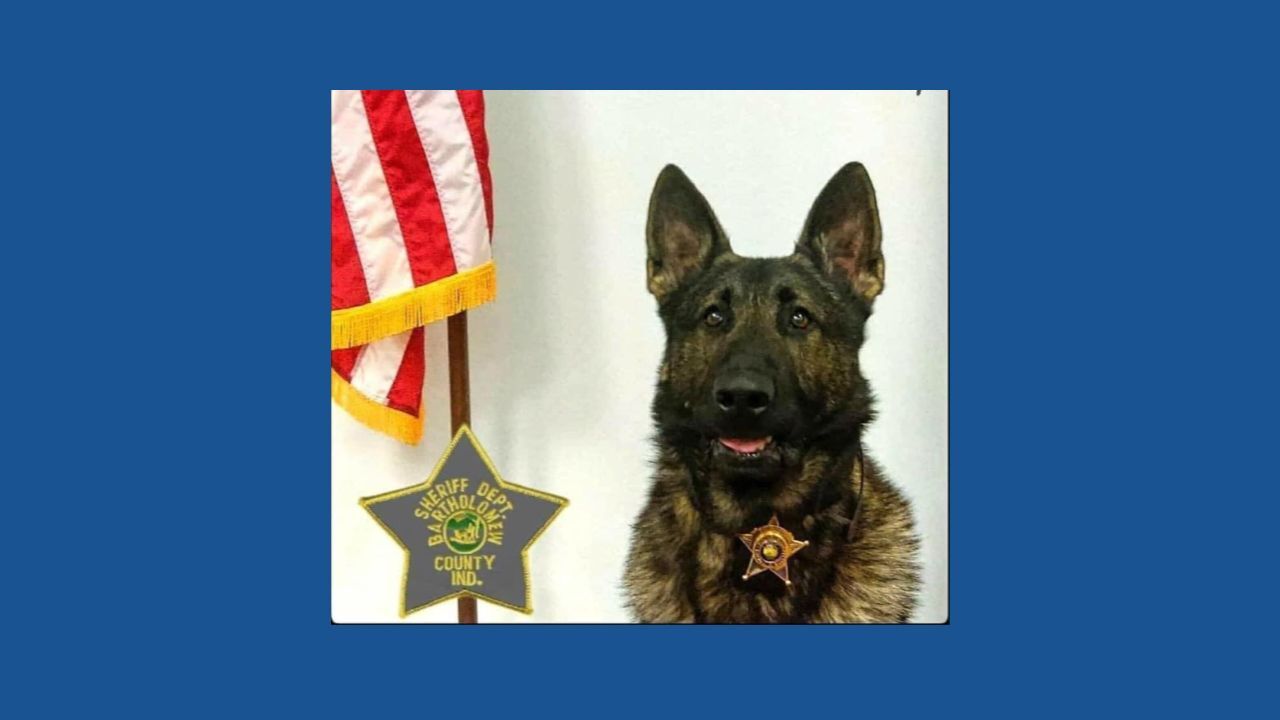 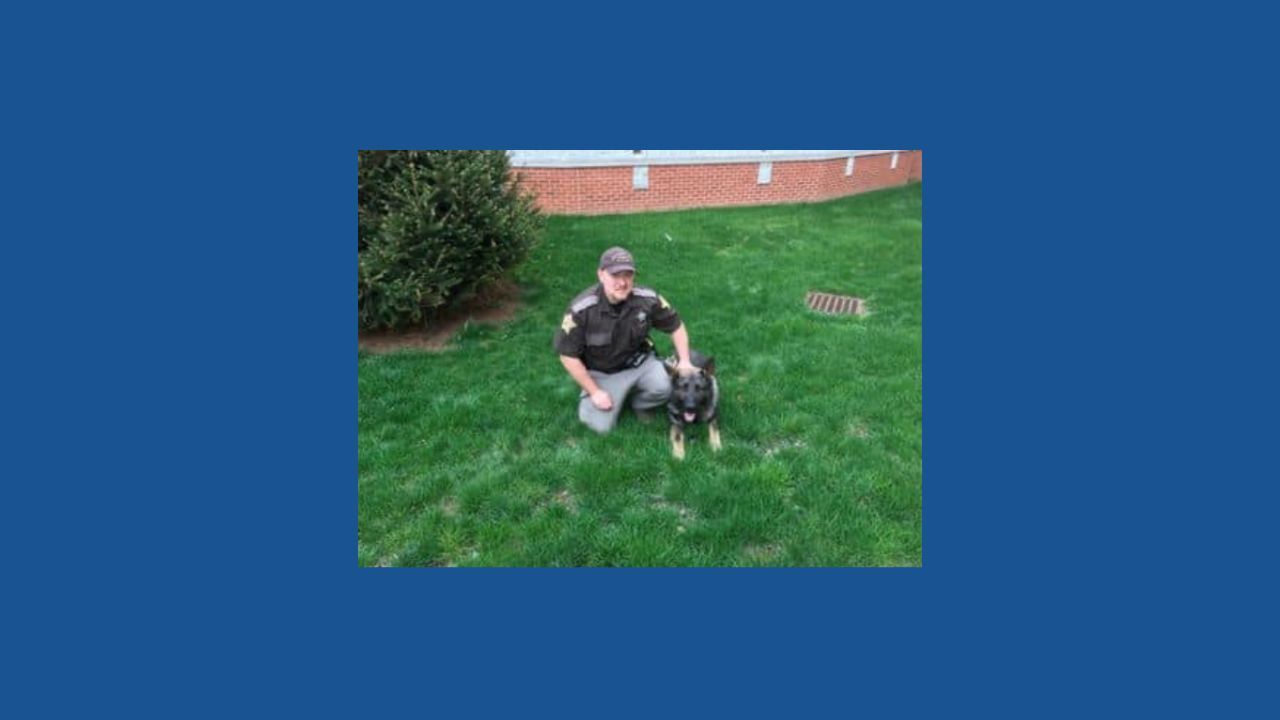 BARTHOLOMEW COUNTY — A Bartholomew County Sheriff's K9 was killed while chasing a suspect in a domestic battery call Saturday evening.

K9 Diesel was chasing the suspect after a brief pursuit near County Roads 600 South 650 West and ran into the woods near Interstate 65, according to the sheriff's office. Diesel's handler stayed behind to watch the other two people in the car. Diesel was later found along the side of the interstate.

At this time, the sheriff's office is still investigating to determine how K9 Diesel was killed.

The suspect, a 36-year-old man, of Columbus, was later found in a ditch.

He is preliminarily charged with cruelty to a law enforcement animal, resisting law enforcement, domestic battery, intimidation, and strangulation, according to the sheriff's office. Formal charges have not been filed by the prosecutor's office.

He also had out outstanding warrants for domestic battery, according to the sheriff's office.

“I am absolutely heartbroken," Sheriff Matthew A. Myers, said in a statement. “I am stuck at home with COVID when I need to be with my deputies."

The sheriff's office is working on details for Diesel's memorial service.