Two injured, one critically, after crash during police chase in Indianapolis 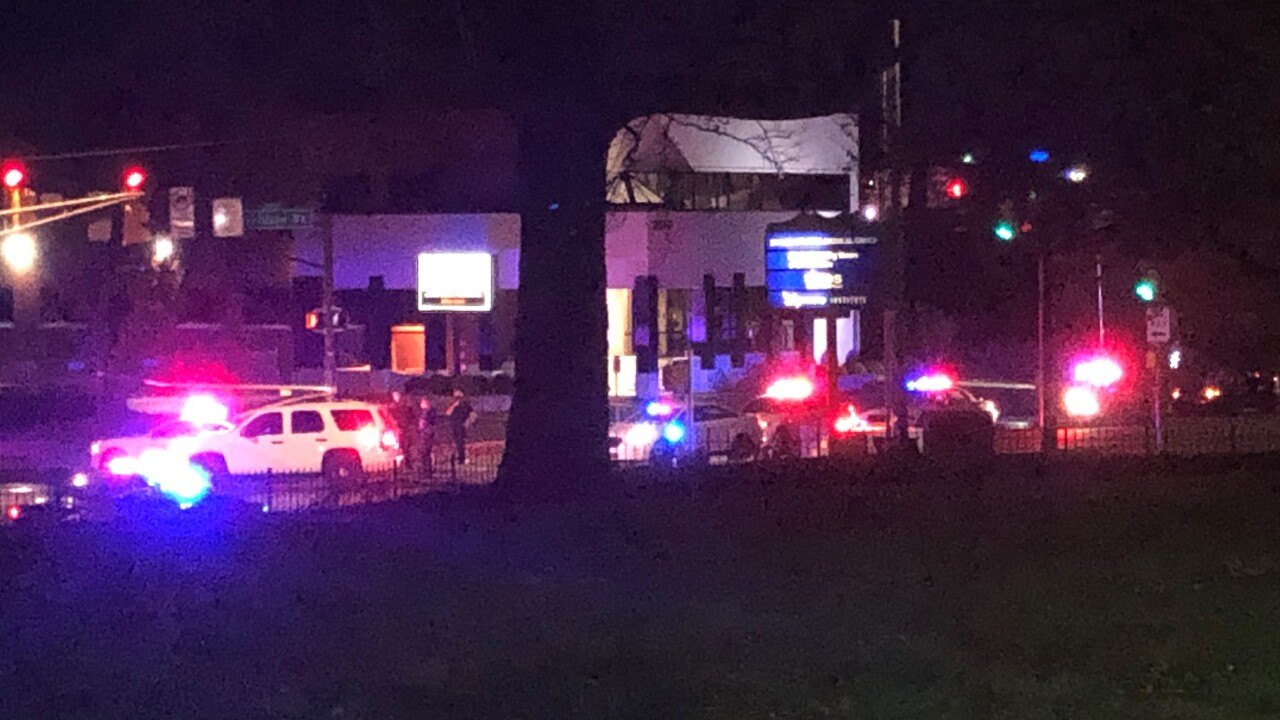 Dave Marren/WRTV Photo
Police are investigating after a crash during a police chase left at least one person with serious bodily injuries.

INDIANAPOLIS — Police are investigating after two people were injured, one critically, after a vehicle pursuit Thursday evening, according to police.

Around 6 p.m., officers were called to a burglary in progress in the 1000 block of Groff Avenue in Indianapolis and made contact with several suspects inside a vehicle when they arrived.

The suspects left the scene and the officers chased them until it ended in a crash near North Meridian and West 29th streets in Indianapolis.

A pedestrian was struck in the crash and was taken to a local hospital in critical condition, Indianapolis Metropolitan Police Department Officer William Young said in an email.

The driver of the second vehicle involved in the crash was also taken to a local hospital and is stable.

Two people of interest were taken into custody and officers are still looking for a third person of interest, Young said.

No officers were injured in the incident.

Additional details have not been released. The incident is still under investigation.

Anyone with information on the incident is asked to call police or report tips anonymously to Crime Stoppers of Central Indiana at 317-262-TIPS (8477).