Deadly shooting inside JW Marriott in Indianapolis under investigation 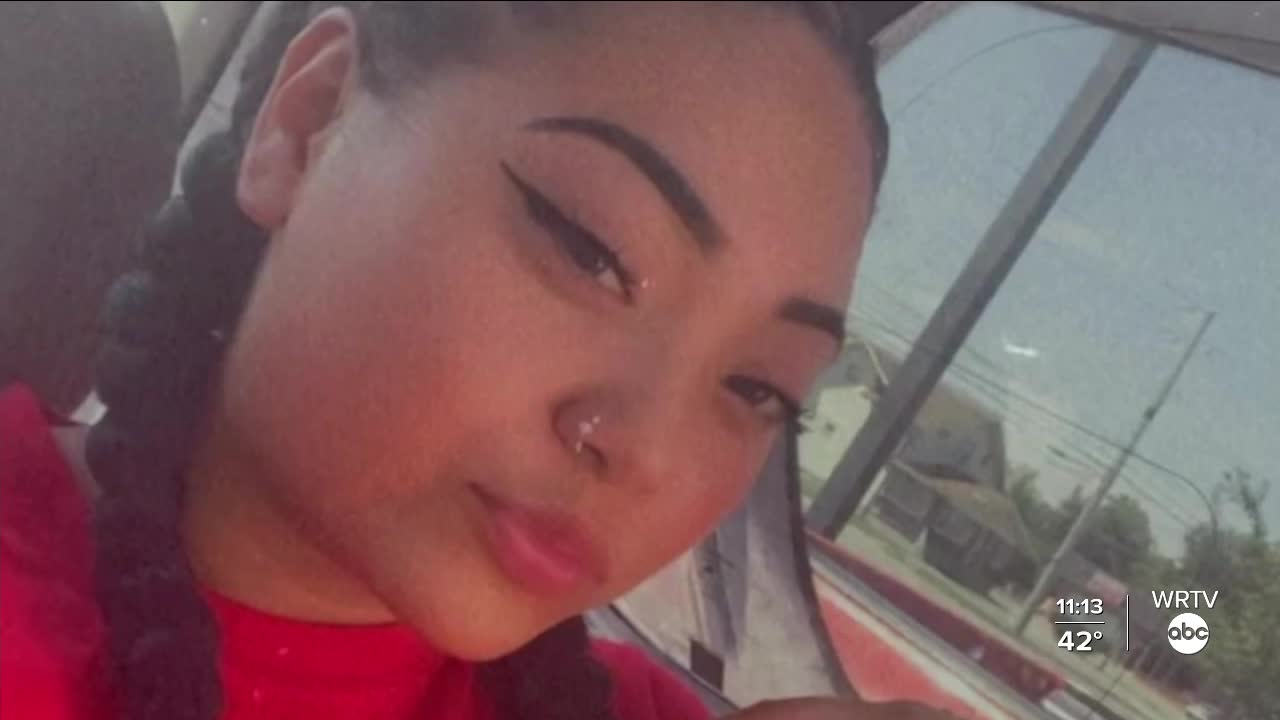 Karla Vasquez, 16, was shot and killed Saturday at the JW Marriott in downtown Indianapolis.

INDIANAPOLIS — A 17-year-old boy has been arrested in connection with a deadly shooting early Saturday morning inside the JW Marriott in downtown Indianapolis.

Indianapolis Metropolitan Police Department officers were called around 1 a.m. to the 20th floor of the hotel on the report of a person shot, IMPD Maj. Harold Turner said.

When they arrived, they found a girl suffering from at least one apparent gunshot wound, Turner said.

The boy was arrested and preliminarily charged with reckless homicide, according to IMPD. His identity hasn't been released. Formal charges haven't been filed yet by the Marion County Prosecutor's Office.

Christian Chinchilla, Vasquez's brother, says she was at a small party for her friend's 21st birthday.

At the time of the shooting, he says witnesses told him his sister was asleep. He said he has been told the shooting was an accident, but doesn't believe a 17-year-old should've had a gun in the hotel room in the first place.

"My little innocent sister had to get shot from a stray bullet," Chinchilla said. "There was no need for him to aim the barrel at her. That's why you go to the shooting range. It doesn't make sense that anyone can have a gun and say 'Ok I can take your life.' Some kids think it's funny, a game or a sport. It's the culture we live in. It's unfortunate I have to be a victim of a tragedy like this."

"Karla was a smart girl with goals, always carried herself right with a beautiful heart," her friend Alison Gonzalez said. "Our baby she didn’t get to walk across the stage, get married, have a baby, nothing."

#BREAKING: @IMPDnews homicide detectives are investigating a deadly shooting on the 20th floor of the JW Marriott downtown. @wrtv pic.twitter.com/LCsmWswHsa