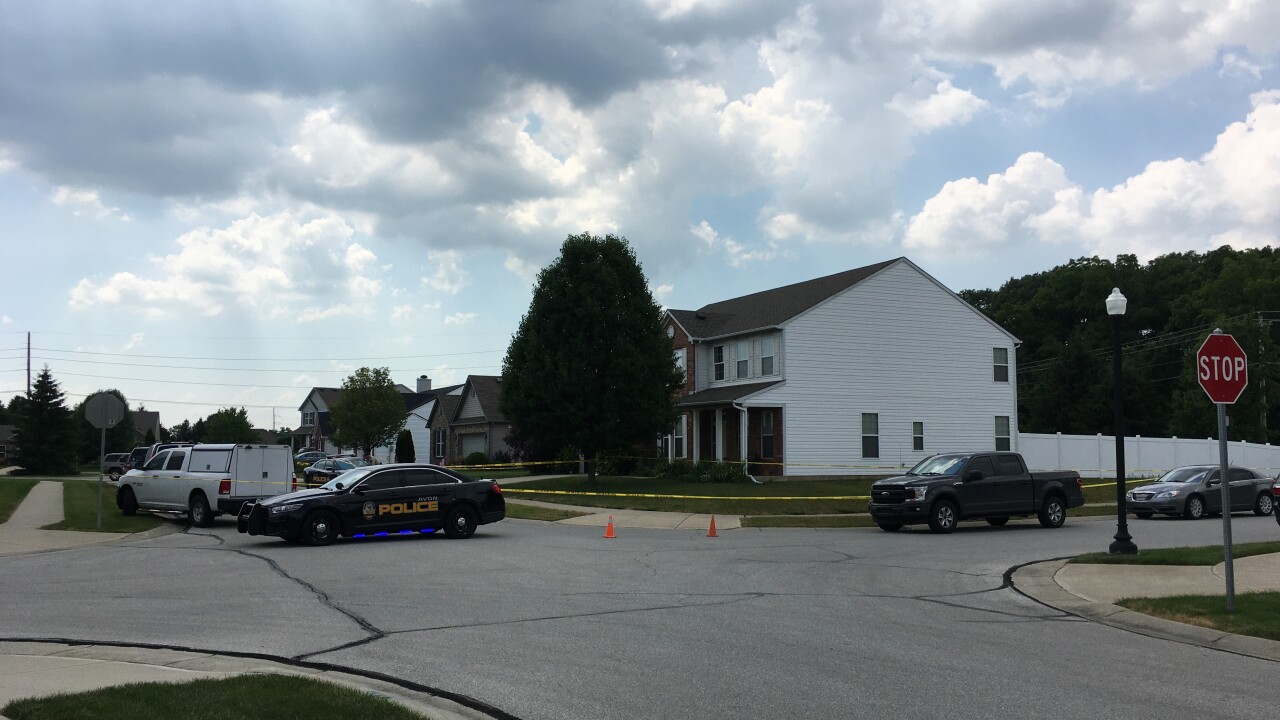 Mike Japowicz/RTV6 Photo
A death investigation is underway on Sunday, July 5, 2020, in the Lexington Woods subdivision in Avon. Police said two people were found dead inside the home during a welfare check. 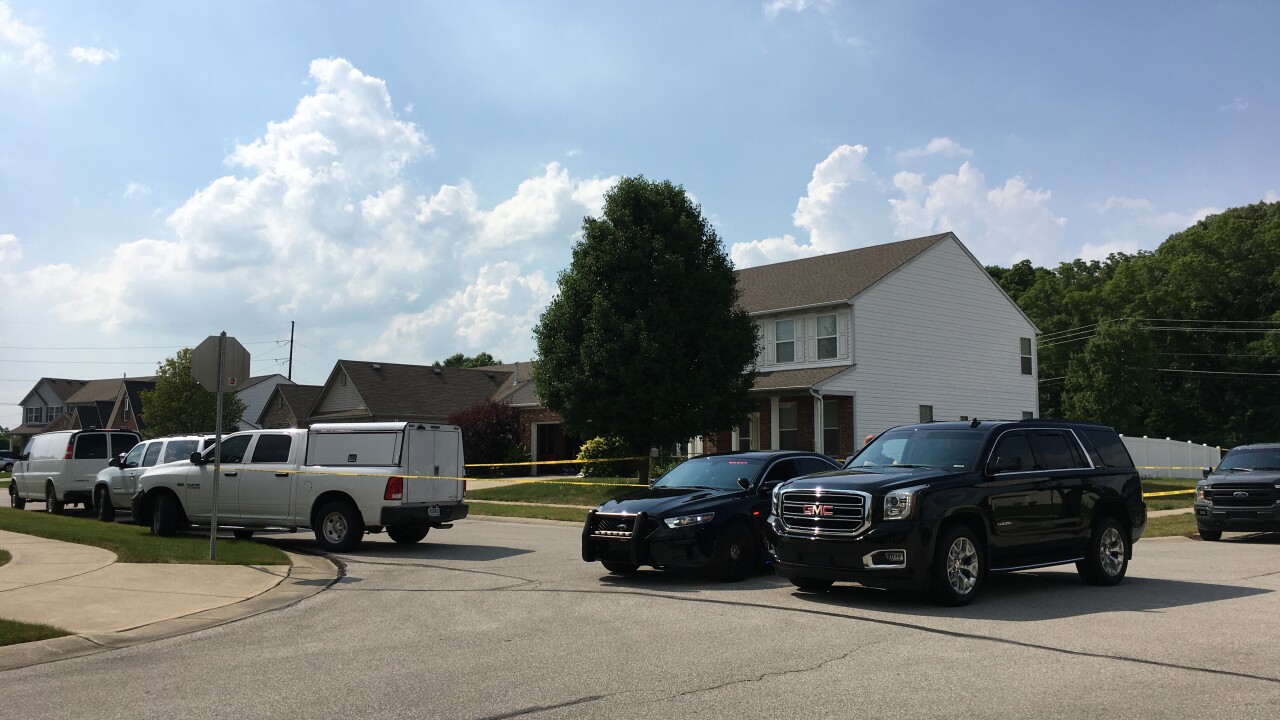 AVON — A mother and her seven-year-old son were found dead inside an Avon house Sunday morning by officers during a welfare check, police said.

Avon Police Department officers and detectives are investigating the incident in the Lexington Woods subdivision, near County Road 100 South, according to a post from the department.

Officers were called to the house around 11 a.m. to do a welfare check and found the two people dead inside, Avon Police Department Deputy Chief Brian Nugent said at the scene.

They have been identified as Manisha Singhal, 41, and her son, Shiv Patel, 7, according to a Facebook post from the department.

It is being investigated as a possible murder-suicide, Nugent said.

Throughout the day Sunday, the department worked with the Avon Community School Corporation to help provide assistance to staff, students, and families, according to the post.

"Tragedies of this magnitude have an impact on our entire community," the post read. "From family members and first responders to neighbors and friends, tragedies like this are very difficult to endure. We ask that you respect the privacy of the family moving forward, and we cannot thank you enough for your patience and support for our officers here in Avon."

Crime scene investigators from the Indiana State Police are assisting Avon Police Department officers and detectives at the scene.

Detectives do not believe there is an ongoing threat in the community, according to the post.

The investigation into incident is still on-going.