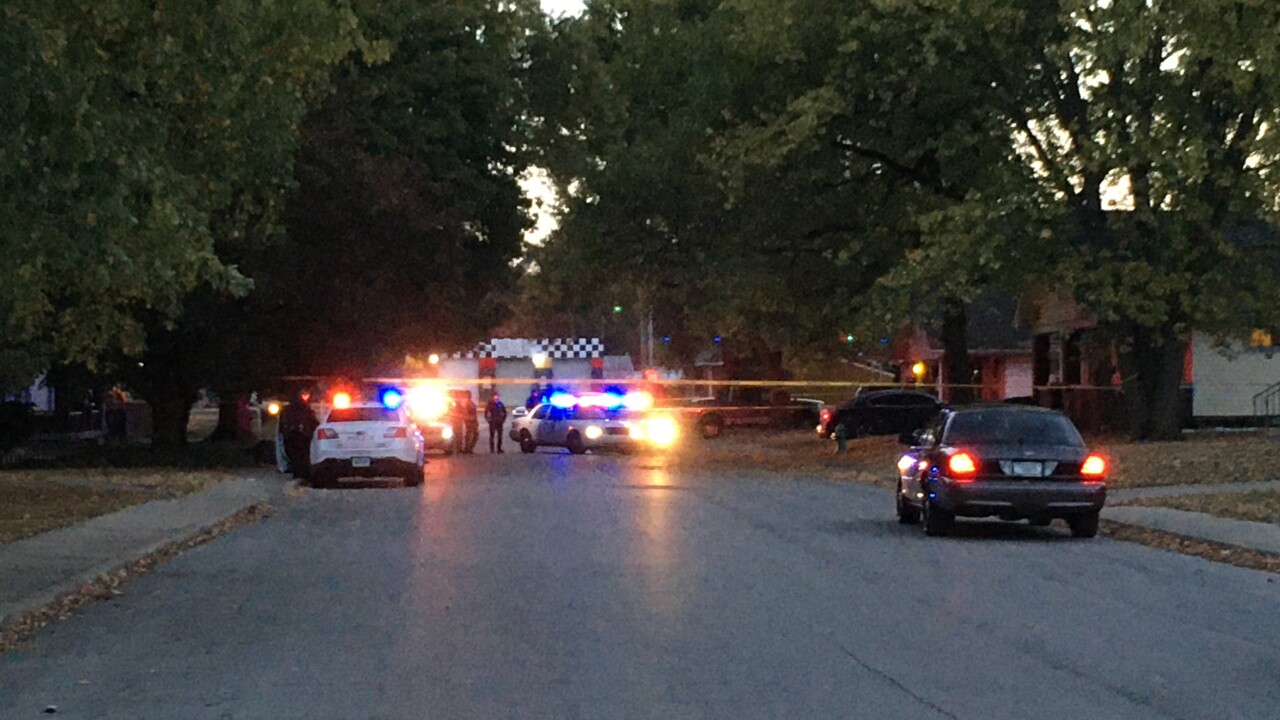 Mike Japowicz/WRTV Photo
Police are investigating a deadly shooting on Friday, October 16, 2020, on the west side of Indianapolis. Additional details have not been released.

INDIANAPOLIS — A man is dead after a shooting Friday evening on the west side of Indianapolis, according to police.

The shooting was reported around 6 p.m. in the 1600 block of North Exeter Avenue, Indianapolis Metropolitan Police Department Officer William Young said in an email. Officers found the man who appeared to be suffering from at least one gunshot wound when they arrived.

He later died, Young said. His identity has not been released.

Detectives are working on getting a search warrant for the house near where the man was found, Young said at the scene.