IMPD: One in critical condition after Sunday afternoon shooting 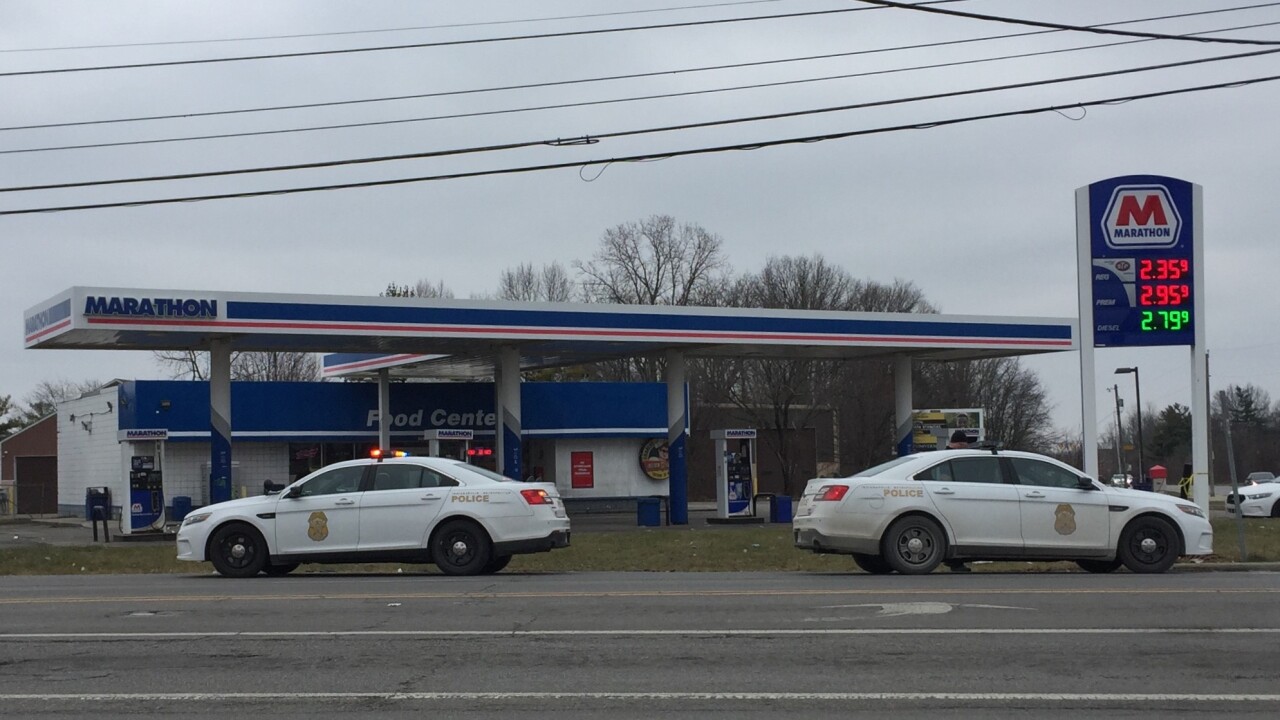 Jake Weller/WRTV Photo
IMPD officers are investigating after they believe a person who arrived at a local hospital with an apparent gunshot wound on Sunday, January 10, 2021, was shot near West 71st Street and Georgetown Road. The person who was injured is in critical condition.

INDIANAPOLIS — One person is in critical condition after a shooting Sunday afternoon in Indianapolis, according to police.

Indianapolis Metropolitan Police Department officers were called around 12:50 p.m. to IU Health Methodist Hospital after a person arrived with at least one apparent gunshot wound, IMPD Officer William Young said in an email.

Additional details, including the identity of the person injured, haven't been released.

The incident is still under investigation.

Anyone with information on the incident is asked to call detectives or report tips anonymously to Crime Stoppers of Central Indiana at 317-262-TIPS (8477) or online.