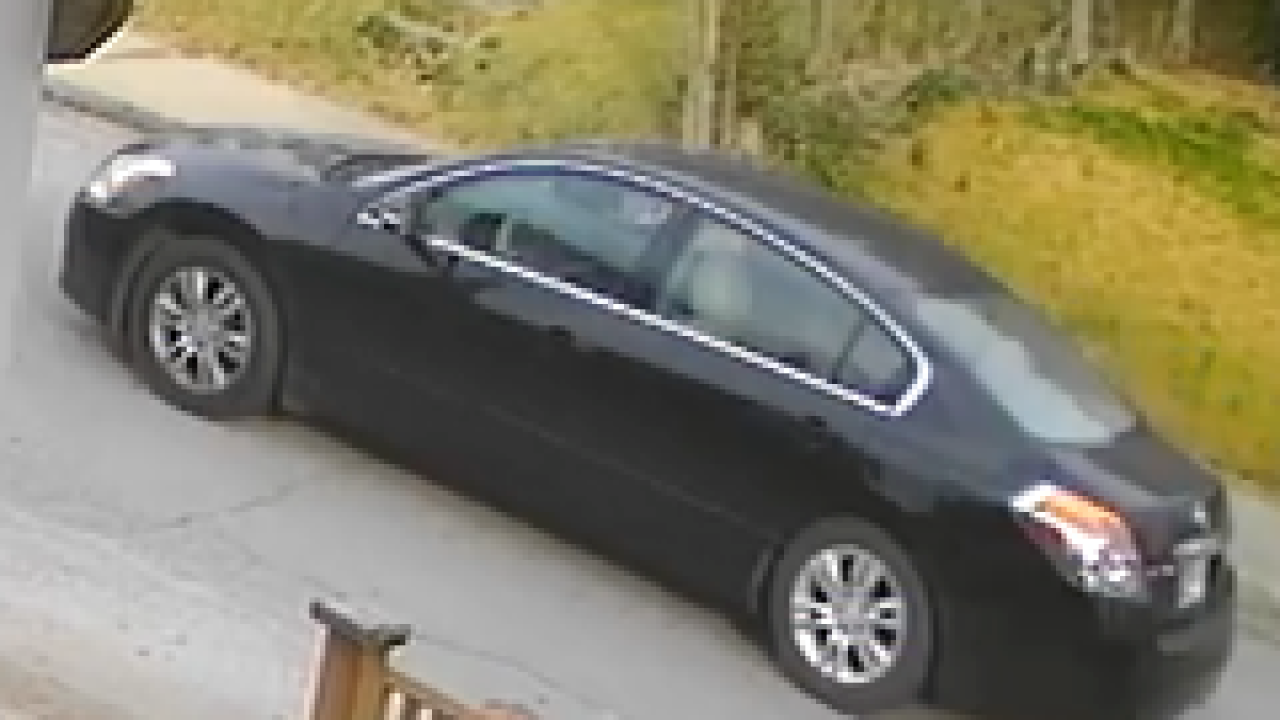 Indianapolis Metropolitan Police Department
Police are looking for a vehicle believed to have been driven by a suspect in a homicide in the 3800 block of Cornelius Avenue on Tuesday, Nov. 10, 2020.

INDIANAPOLIS — Police released a photo Thursday of a vehicle believed to have been driven by a suspect in a killing that took place Tuesday morning on the north side of Indianapolis.

Officers with the Indianapolis Metropolitan Police Department responded to a shooting around 9:45 a.m. Tuesday in the 3800 block of Cornelius Avenue, north of East 38th Street near Crown Hill Cemetery.

One person was found dead at the scene. Their identity has not been released.

Police said a suspect fled the scene in a 4-door dark-colored car that might be a Nissan Altima. Detectives are asking for help identifying the make and model of the car.

PREVIOUS | IMPD investigating deadly shooting on north side of Indianapolis