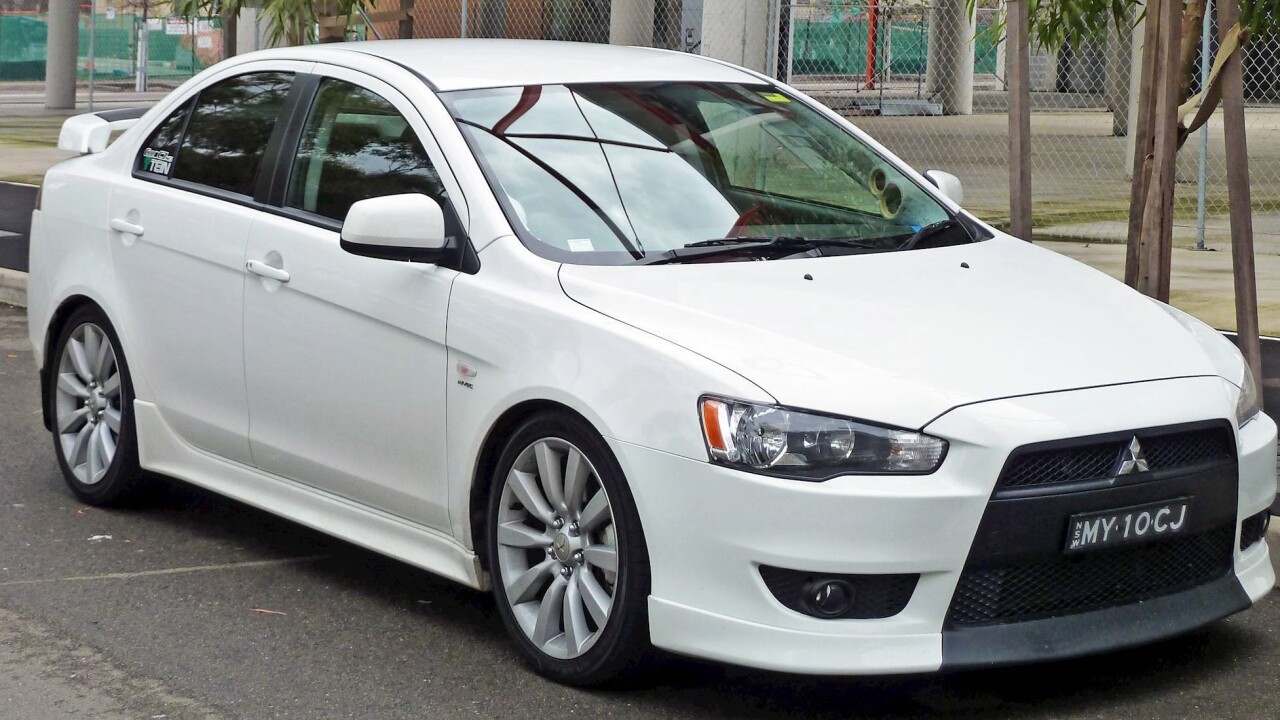 IMPD
The Indianapolis Metropolitan Police Department is asking for help in finding a white 2010-to-2014 Mitsubishi Lancer sedan that struck a motorcycle and killed the driver on Saturday, Aug. 24, 2019. The vehicle pictured is not the car that IMPD is seeking.

INDIANAPOLIS — More than a year later, the Indianapolis Metropolitan Police Department is still looking for the driver of a vehicle who struck and killed a 31-year-old motorcyclist and drove away.

Paul Barlow, of Indianapolis, died Aug. 24, 2019, after he was struck by the driver of a white 2010-14 Mitsubishi Lancer sedan while riding his motorcycle at the intersection of English Avenue and North Emerson Avenue.

Following the crash, IMPD said the driver of the Lancer, which had damage below the door on the driver's side, was seen going westbound on English Avenue.

Anyone with information should call Daniel Rosenberg with Crime Stoppers of Central Indiana at 317-215-5900.