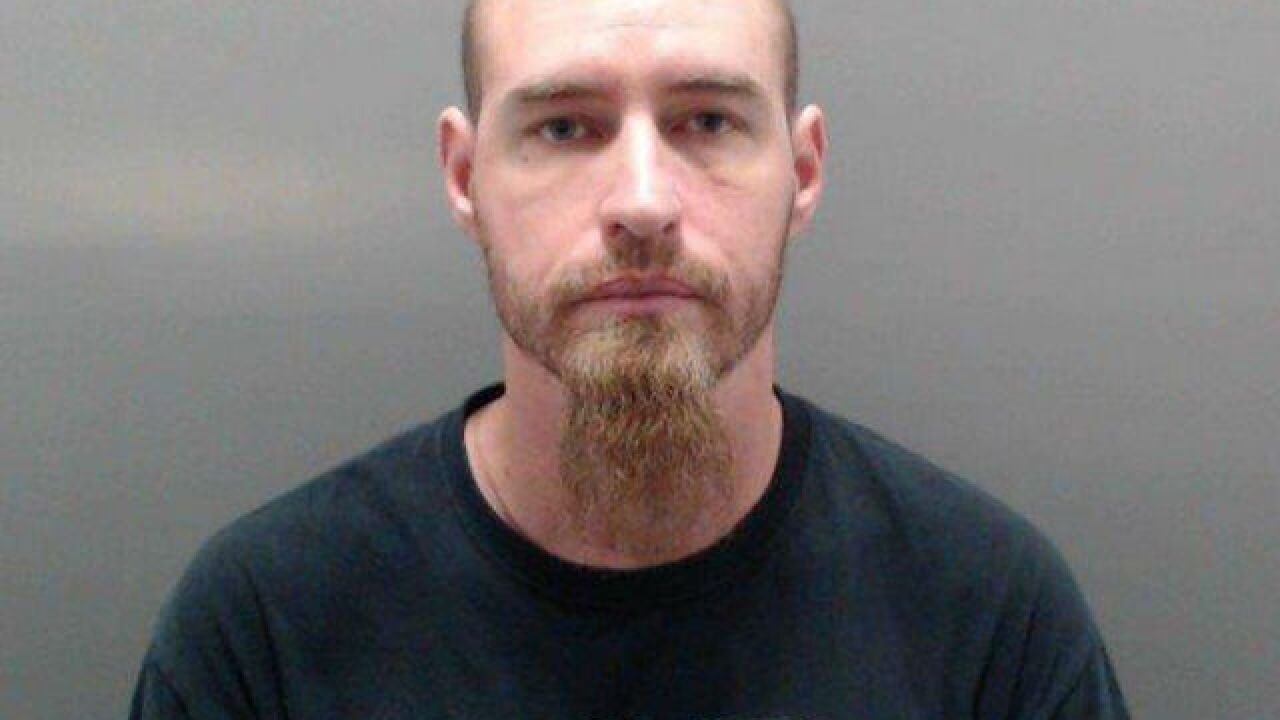 Copyright 2017 Scripps Media, Inc. All rights reserved. This material may not be published, broadcast, rewritten, or redistributed.
<p>Dennis Mothersbaugh, 37</p>

NORTH VERNON, Ind. -- An Indiana man was arrested Thursday in connection with an alleged assault during the protests in Charlottesville, Virginia, earlier this month.

Dennis L. Mothersbaugh, 37, was taken into custody shortly after 12:30 p.m. Thursday at his residence in Vernon, Indiana.

According to a release from the Jennings County Sheriff’s Department, deputies were contacted by Charlottesville officials and advised that an arrest warrant for Mothersbaugh had been changed to a full extradition warrant.

A video from the Charlottesville “Unite the Right” rally posted on Facebook by writer and civil rights activist Shaun King appears to show Mothersbaugh swinging at a counter-protestor and then punching a woman in the face.

MORE | These are the hate groups operating in Indiana

King wrote that activists were able to identify Mothersbaugh because of an interview he gave in the past about his tattoos.

Deputies took Mothersbaugh into custody without incident and transported him to the Jennings County Jail, where he will be held until he can be transported to Virginia.

The warrant for Mothersbaugh arrest was issued on Sept. 18 for charges of assault and battery.

ALSO READ | Indiana American Guard among protestors at Charlottesville ‘Unite the Right’ rally | Charlottesville crash suspect was ‘very infatuated with Nazis,’ teacher says | The History of Hate in Indiana: How the Ku Klux Klan took over Indiana's halls of power