Indiana mother who killed her 2 kids to be sentenced Monday

MONTGOMERY COUNTY, Ind. -- A Darlington, Indiana woman who pleaded guilty to killing her two children in January will be sentenced Monday afternoon.

Brandi Worley was charged in Nov. 2016 with the murders of 7-year-old Tyler and 3-year-old Charlee.

Police were called to the family's home on South Madison Street after Worley called 911 and told the dispatcher, "I just stabbed myself and killed my children."

According to court documents, Worley told police her husband was divorcing her and going to take the children. She said, "I did not want him taking them, so I stabbed them."

Worley's husband filed for divorce the day before, citing an 'irretrievable breakdown' in the marriage. The two had been married since August 2009.

The children's father was sleeping in the basement at the time of the crime.

Sentencing will take place at 2 p.m. 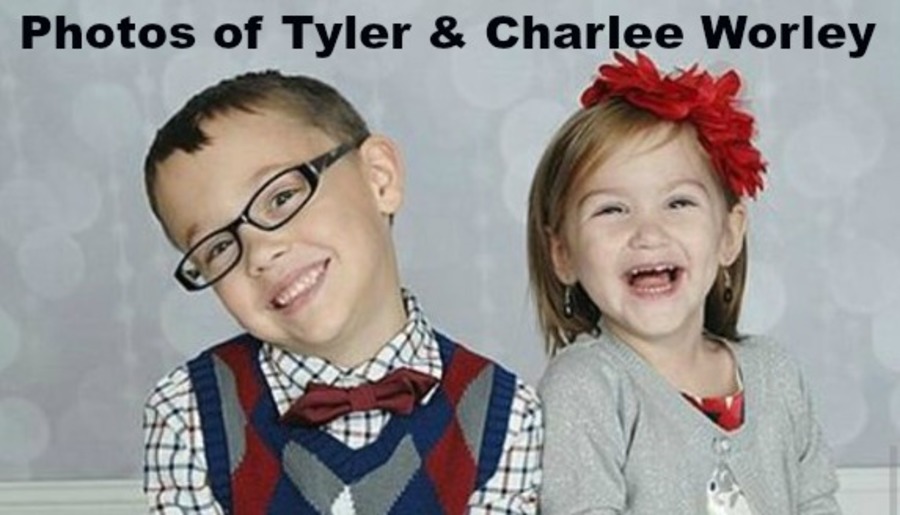 MORE TOP STORIES | Boone County deputy shot during pursuit identified, will not survive his injuries | What led up to the fatal shooting of a Boone County deputy | Women in Greenwood say strange men are following them around in stores | Missing Westfield woman's body found in car pulled from retention pond | Anthony Baumgardt: "No remorse" for what happened to Deputy Pickett, man he's accused of shooting