Man arrested in connection with shooting in Muncie near Ball State 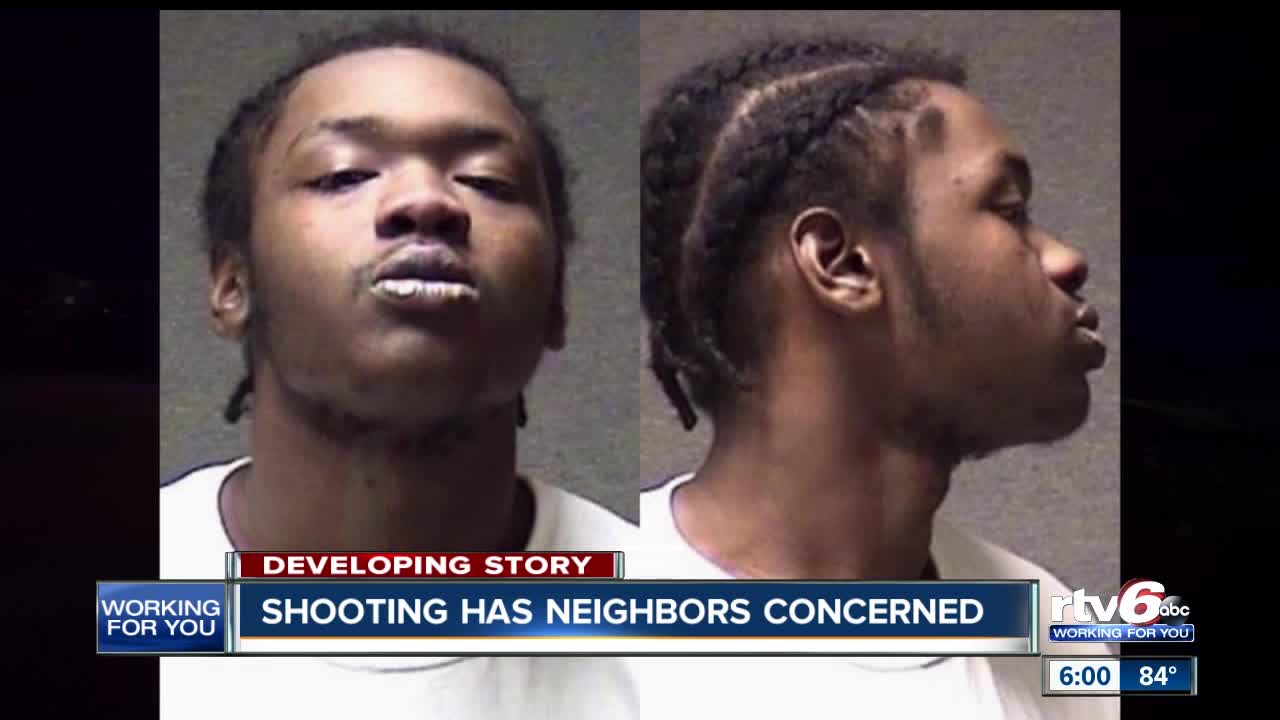 A suspect is in custody after seven people were shot in Muncie near Ball State University. 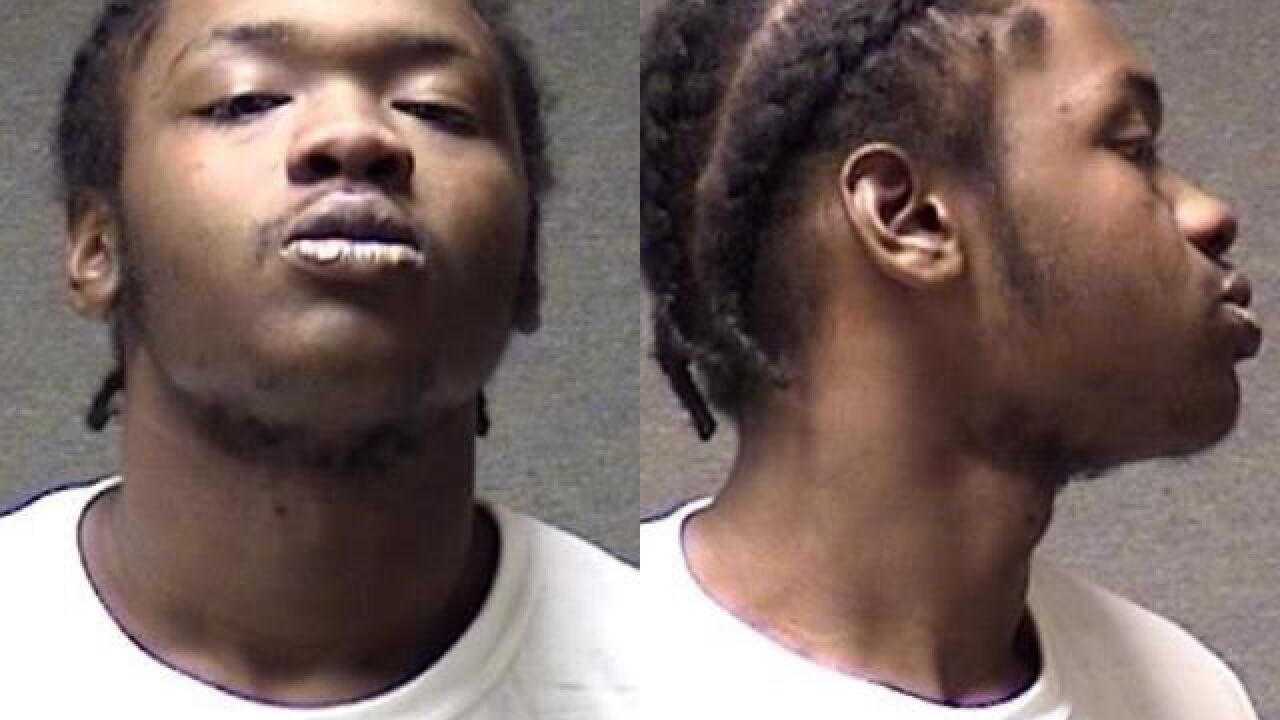 MUNCIE — Muncie police say they have arrested a man in connection with a shooting that left seven people injured early Saturday morning near Ball State’s campus.

VaShaun Harnett, 19, of Muncie, was arrested and preliminary charged with two counts of attempted murder, Muncie Police Department Chief Joe Winkle said. Harnett is not a Ball State University student, the university said. Formal charges have not been filed by prosecutors, according to online court records.

Officers were called around 12:45 a.m. to the 2400 block of West Euclid Avenue on the report of a person shot, Winkle said. When they arrived, they located multiple victims who had been shot.

Harnett told police he had a 9mm handgun in his possession while he was at a large house party, an investigator said in a probable cause affidavit. At some point while Harnett was at the party, a fight between him and Spelmon Allen occurred over "beef between Allen and Harnett's family."

The argument began when Allen pointed a firearm at Harnett's friend, Harnett pushed Allen's arm away, then Allen pointed the firearm at Harnett, according to the affidavit. Harnett told investigators he then used his firearm to shoot Allen in the stomach and chest areas three times. Harnett told investigators he thought someone else, possibly Allen, fired shots inside the house.

When Harnett went to the driveway, he saw Tyler Childers and Daymarr Kennedy standing over Allen, according to the affidavit. Harnett told investigators he thought they were "digging in Allen's pants," told them to stop, and fired shots at Childers and Kennedy.

An investigator said in the affidavit Harnett told them no one else outside the house had a gun, fired shots, or made any threatening actions or comments towards him. After he fired the shots, Harnett told police he put his firearm in his car and called 911.

Allen, Chiders and Kennedy were taken to IU Health Ball Memorial Hospital with life-threatening injuries, according to the affidavit.

Childers was later taken by a medical helicopter to IU Heath Methodist Hospital in Indianapolis, according to the affidavit. He is listed in stable condition.

Hospital staff planned to take both Allen and Kennedy to IU Health Methodist Hospital, but were unable to, according to the affidavit. They had both "coded" but were later revived. They are both still listed in critical condition.

The identities of the other victims have not been released.