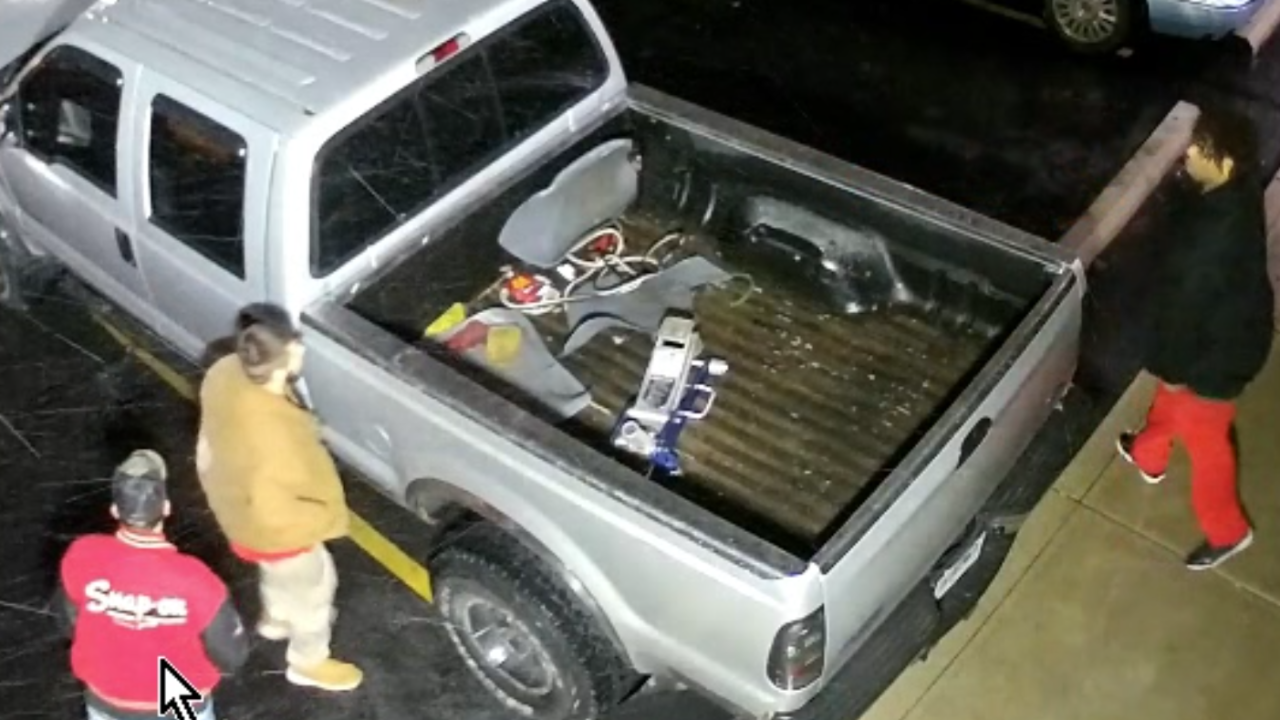 IMPD/Photo Provided
IMPD homicide detectives are looking for two people of interest after a fatal shooting on Sunday, November 22, 2020, on the east side of Indianapolis.

INDIANAPOLIS — Homicide detectives are asking for help finding two people of interest after a man was shot and killed Sunday morning at a hotel on the east side of Indianapolis.

Around 6 a.m., Indianapolis Metropolitan Police Department officers were called to the hotel in the 6800 block of East 21st Street on the report of shots fired.

When they arrived, they were directed to a room on the second floor and found a man, identified as 29-year-old Timothy Bixler, with at least one apparent gunshot wound, IMPD Officer Genae Cook said in a press release. Bixler was taken to Eskenazi Hospital where he later died.

Detectives are looking for a white male who was driving a white four-door pick-up truck and a Black male passenger seen in the video below.

IMPD looking for people of interest in homicide case

IMPD homicide detectives are investigating the incident and are asking for anyone with information to call them at 317-327-3475.

Tips can also be reported anonymously to Crime Stoppers of Central Indiana at 317-262-TIPS (8477) or online.