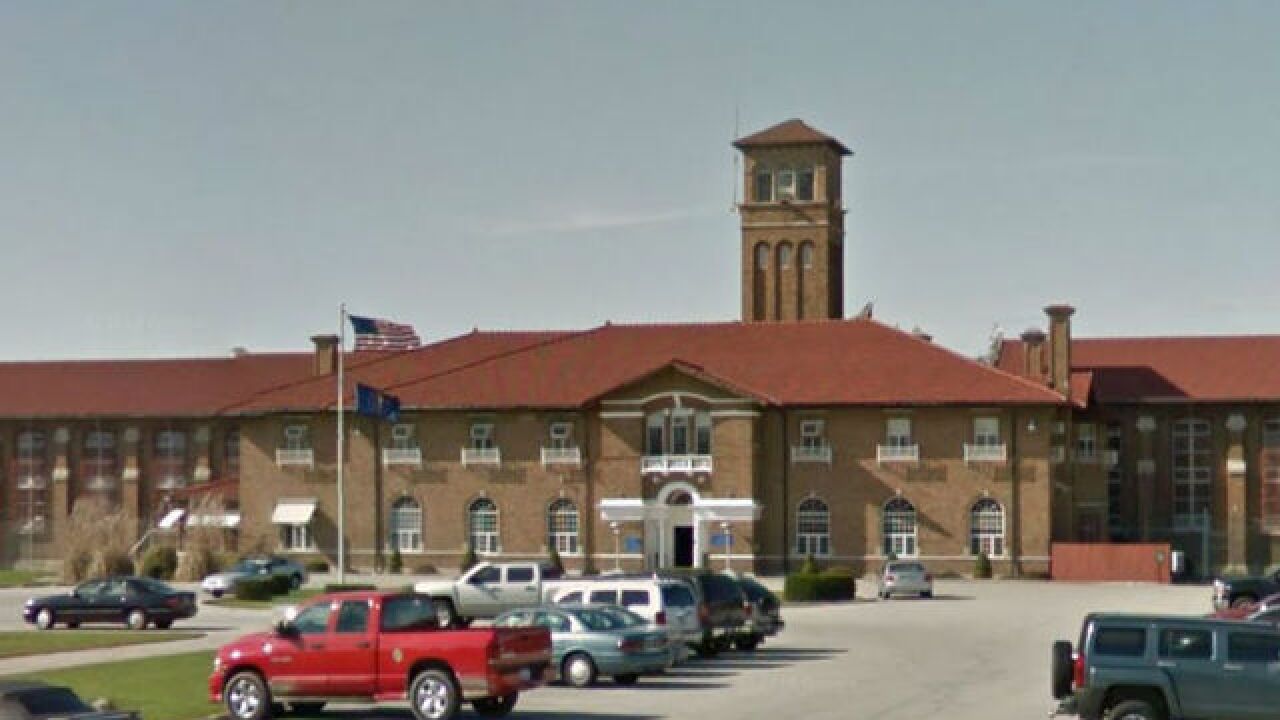 PENDLETON — A 28-year-old Florida man was allegedly stabbed to death by another inmate serving two life sentences for murder.

Clifford Bagget, 28, was allegedly stabbed to death by Tommy Holland, 44, of Indianapolis, on Friday afternoon while walking through a dining hall in the facility, ISP Senior Trooper Ryan Davis said in a press release.

Investigators believe Holland used a hand crafted weapon to stab Bagget, Davis said. He surrendered and was taken into custody when correctional officers responded to the incident.

Baggett was serving time for aggravated battery, battery, and possession of methamphetamine, according to an online inmate information database.

The investigation into the incident is on going, Davis said.