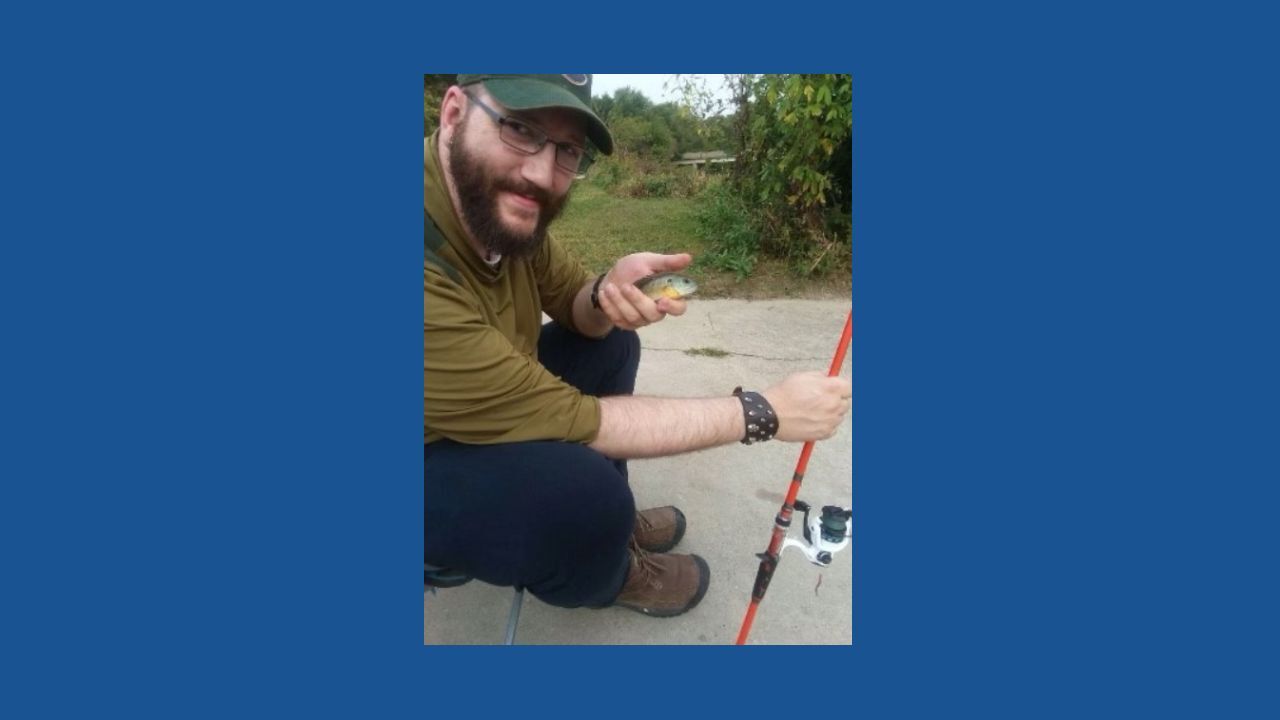 Family Photo Provided
Jeremy Seldomridge, 39, was shot and killed on Saturday, November 28, 2020, in Lawrence. Police say he may have came out of his residence after hearing something or someone outside.

LAWRENCE — Detectives in Lawrence are still investigating after a 39-year-old man was shot and killed Saturday morning.

Around 5:30 a.m., officers were called to the area of East 50th Street and North Franklin Road on the report of shots fired, Lawrence Police Department Deputy Chief Gary Woodruff said. When they arrived, they found a man with at least one gunshot wound.

After hearing or seeing someone or something outside his residence, detectives believe Seldomridge went outside, Woodruff said.

He then had some sort of interaction with passengers in a smaller passenger-type car before shots were fired. This interaction is still under investigation.

Anyone with information on the incident is asked to report tips anonymously to Crime Stoppers of Central Indiana at 317-262-TIPS (8477) or online.