Man dead after shooting on Indy's north side, woman sought for questioning

Copyright 2018 Scripps Media, Inc. All rights reserved. This material may not be published, broadcast, rewritten, or redistributed.
Julie Pursley

INDIANAPOLIS -- A man was killed after he was shot multiple times Wednesday on Indianapolis' north side.

The shooting happened at around 8 a.m., near the intersection of 30th and Delaware streets.

An Indianapolis Metropolitan Police Department officer on the scene said the man was shot in the abdomen and thigh. He was taken to Methodist Hospital in critical condition but later died.

He was identified as Jermaine Ivory Taylor, 37.

The man was found on the ground in front of a running car. Numerous shell casings were found in the street near the car. Police are not sure if the car is the victims.

Moments before they were called for the shooting, officers were called for a disturbance a block away between a man and a woman, but they aren't sure if the two incidents are related.

Police are still searching for the shooter.

Homicide detectives are looking for Monica Hampton, 33, for questioning only in relation to the shooting.

Detectives are also attempting to locate a grey 2008 Nissan Altima. 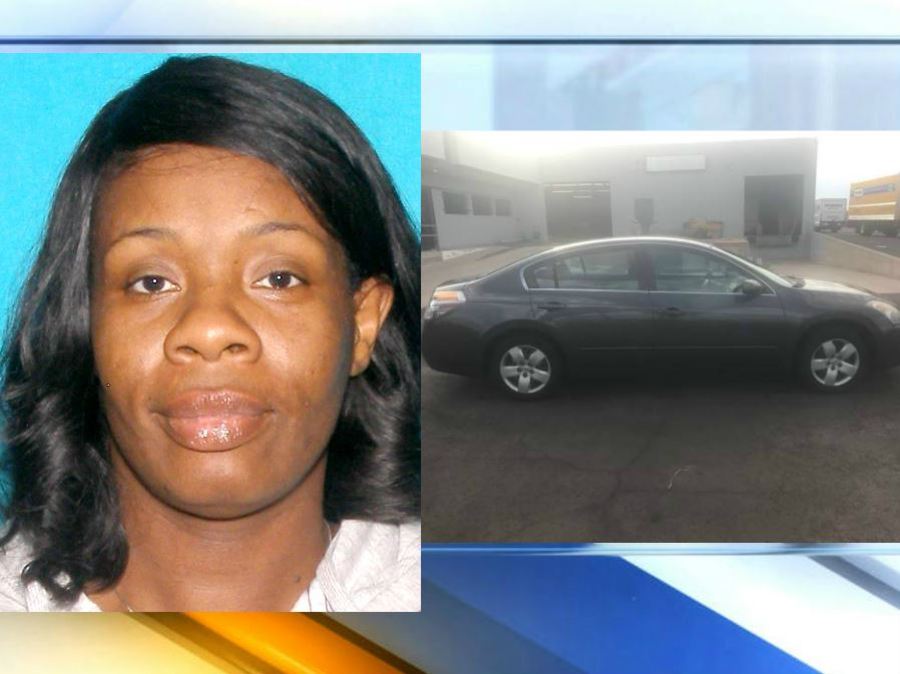 Anyone with information about the case should contact IMPD or Crime Stoppers of Central Indiana at 317-262-8477.