Three shot, one dead in shooting on Indianapolis' south side 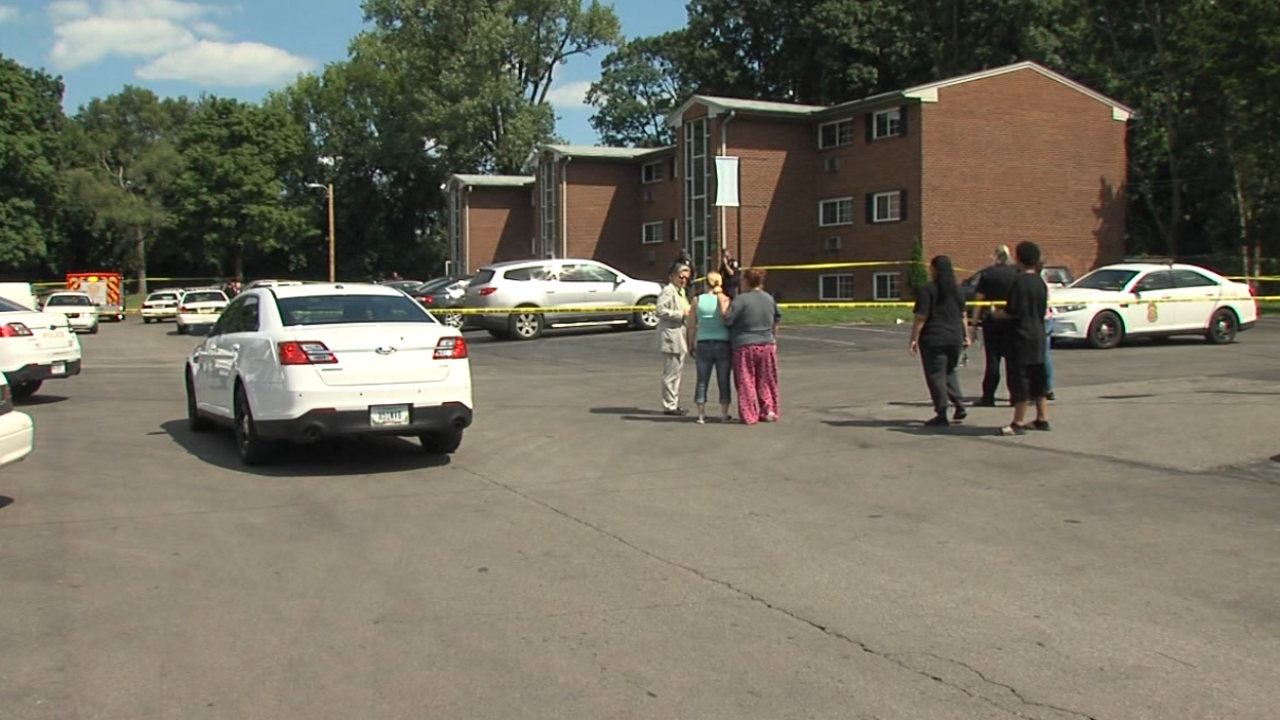 Dave Marren/RTV6 Photo
Police are investigating after at least three people were shot on Friday, August 7, 2020, on the south side of Indianapolis. At least one person was killed in the incident.

INDIANAPOLIS — One person is dead and two others have been injured in a shooting on the south side of Indianapolis.

Indianapolis Metropolitan Police Department officers were called around 2 p.m. to the 400 block of Sandra Lane on reports of a person shot when they located the victims, according to IMPD public information officer Genae Cook.

The person who died was identified as Daniel Johnson, 23.

One person was taken to a local hospital in critical condition, Cook said.

Officers were notified of a possible vehicle that left the area near the crime scene, Cook said. They stopped the vehicle near Emerson Avenue and Southport Road.

Once the vehicle pulled over after a short pursuit, officers located a third person who was shot, Cook said. They were taken to a local hospital in critical condition.

Anyone with information on the incident is asked to call Crime Stoppers of Central Indiana at 317-262-TIPS (8477).