Two shot, one killed on Westfield Boulevard in Indianapolis 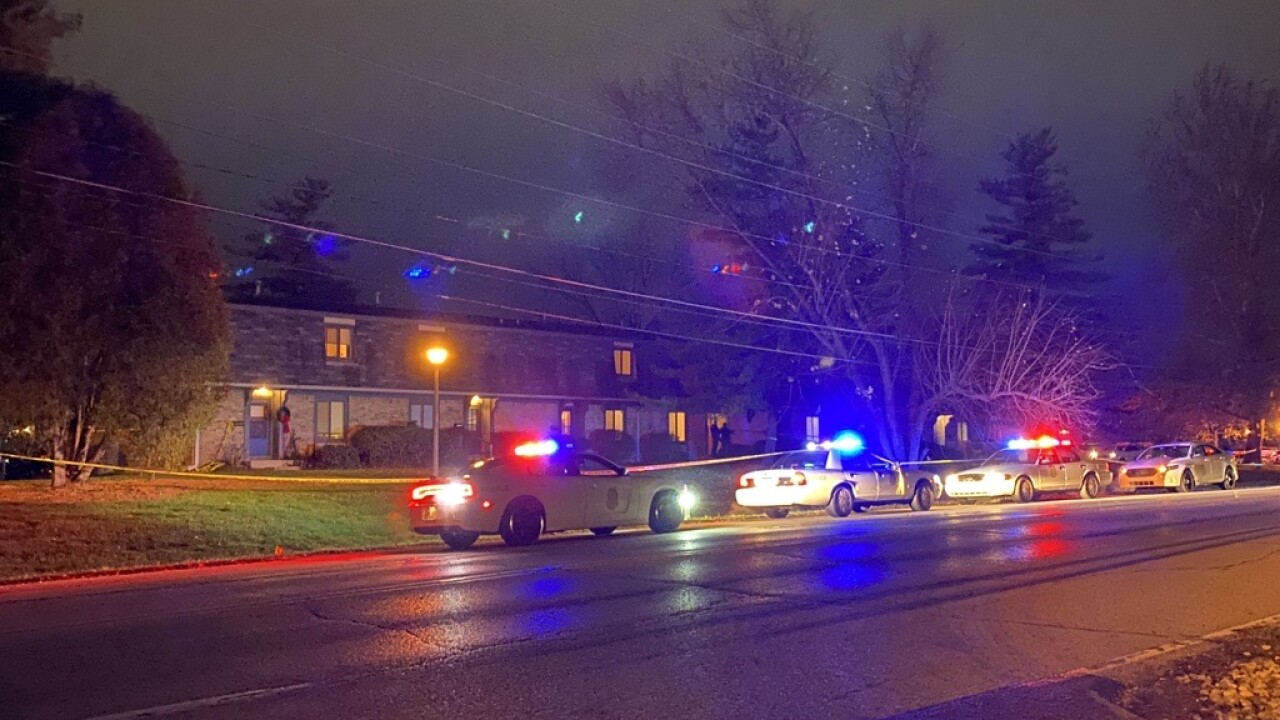 Mike Japowicz/WRTV Photo
Police are investigating a shooting on Sunday, November 29, 2020, on the north side of Indianapolis.

INDIANAPOLIS — Two people were shot, one fatally, Sunday night on the north side of Indianapolis, according to police.

Indianapolis Metropolitan Police Department officers were called around 8:30 p.m. to the 8800 block of Westfield Boulevard to investigate.

A woman was killed and a male is in critical condition, IMPD Officer Samone Burris said.

The woman was identified as Autumn Garay, 20, according to the Marion County Coroner's Office.

Detectives believe the incident happened inside a residence, Burris said.

The incident is under investigation and additional details have not yet been released.