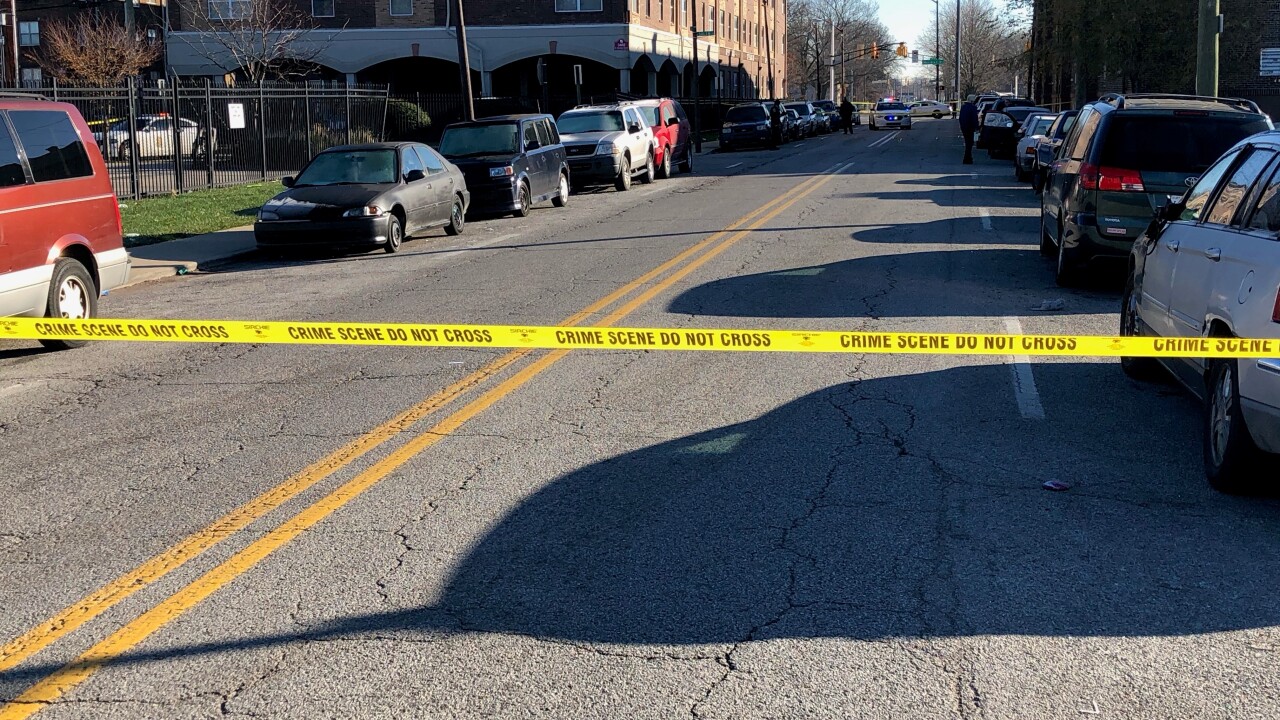 Jonathon Christians/WRTV Photo
Detectives in Indianapolis are investigating a shooting on Saturday, November 28, 2020, on the north side of Indianapolis.

INDIANAPOLIS — A person is in serious condition after a shooting Saturday morning on the north side of Indianapolis, according to police.

Indianapolis Metropolitan Police Department officers were called to investigate the incident around 9 a.m. near North Meridian and 34th streets.

The identities of those involved in the incident haven't been released.

Anyone with information on the incident is asked to call police or report tips anonymously to Crime Stoppers of Central Indiana at 317-262-TIPS (8477) or online.