Man shot and killed near Interstate 65 on Indianapolis' northwest side 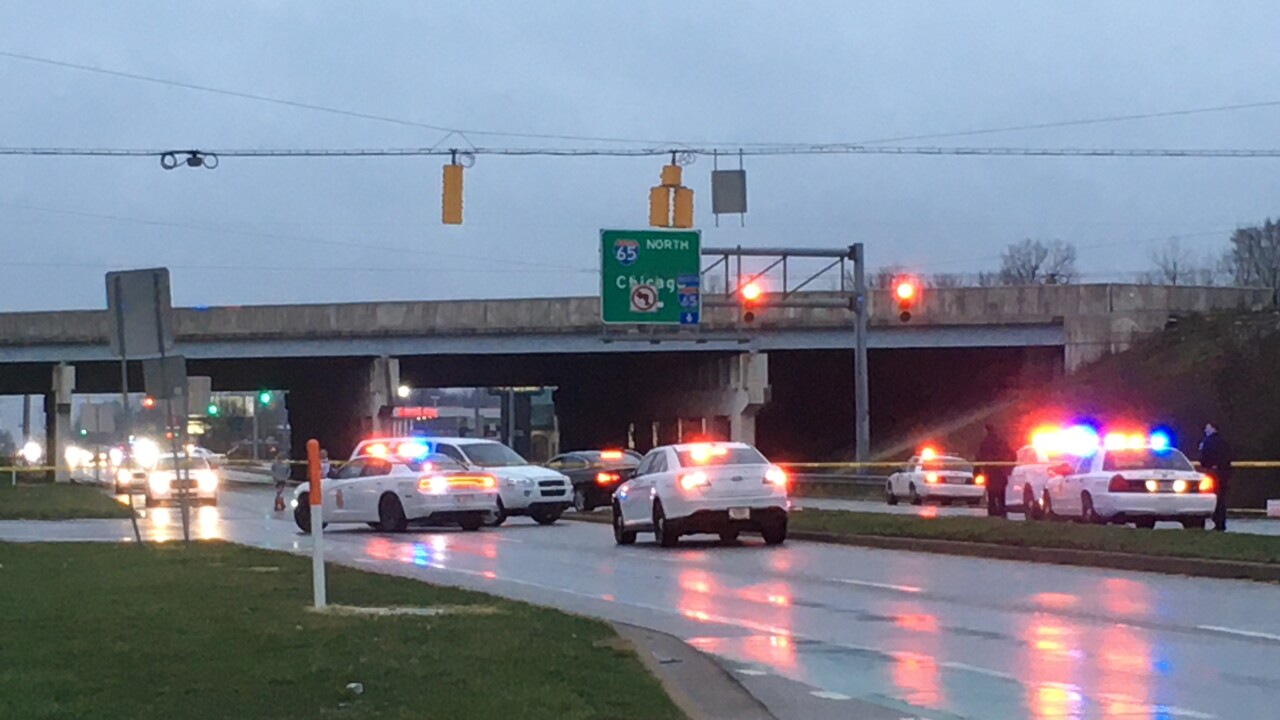 INDIANAPOLIS — A man is dead after a shooting Sunday evening near Interstate 65 on the northwest side of Indianapolis, according to police.

Indianapolis Metropolitan Police Department officers and emergency personnel were called around 7 p.m. to the area of I-65 and Lafayette Road, IMPD Michael Hewitt said in an email.

When they arrived, they found a man, who was the passenger in a car, who appeared to be suffering from a gunshot wound, police say. They later died.

Detectives are working to find out who else was in the car, IMPD Homicide Lt. Kerry Buckner said. The incident is not believed to be a random shooting or stemming from a road rage incident.

At this time, the identity of the victim or any possible suspects have not been released.