Man shot and killed on North Tuxedo Street in Indianapolis 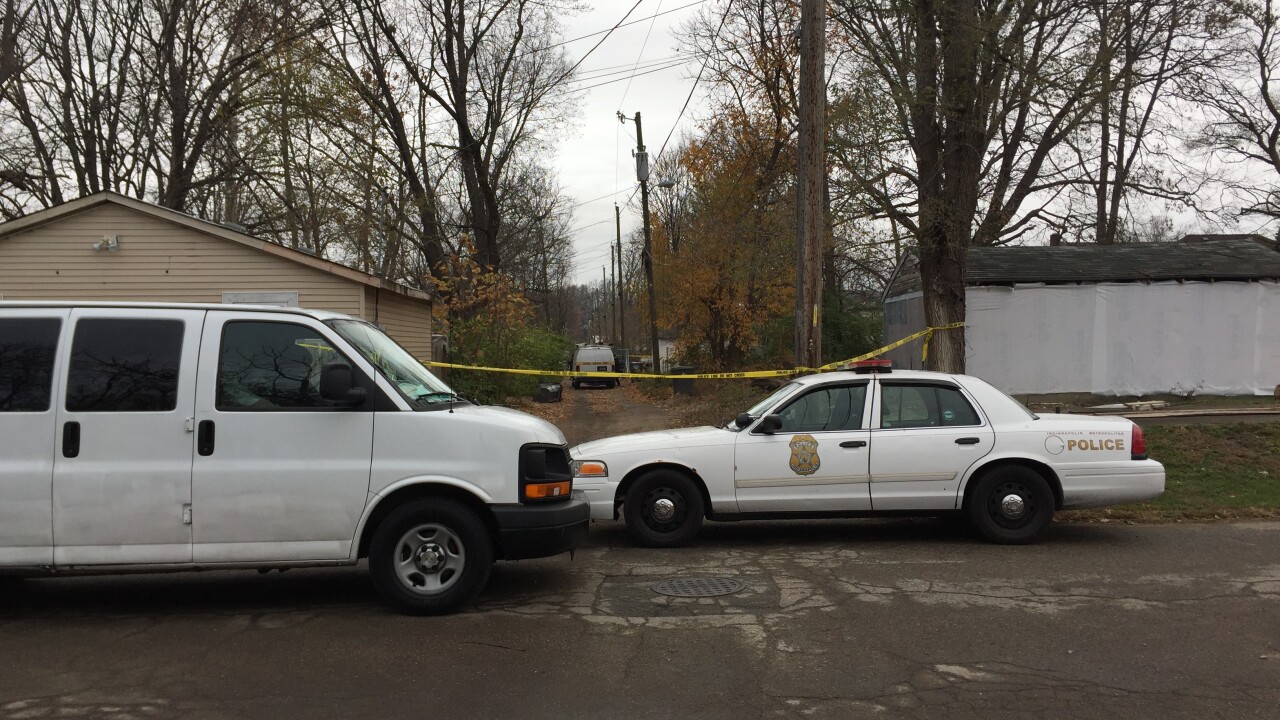 Jake Weller/WRTV Photo
Police are investigating after a person was fatally shot on Saturday, November 14, 2020, on North Tuxedo Street in Indianapolis.

INDIANAPOLIS — A man was shot and killed Saturday afternoon on the east side of Indianapolis.

Indianapolis Metropolitan Police Department officers were called to investigate the incident around 12:30 p.m. in the 1300 block of North Tuxedo Street.

When officers arrived, they found a man suffering from at least one apparent gunshot wound who was dead, IMPD Officer William Young said in an email.

Anyone with information is asked to call IMPD homicide detectives at 317-327-3475 or report tips anonymously to Crime Stoppers of Central Indiana at 317-262-TIPS (8477) or online.