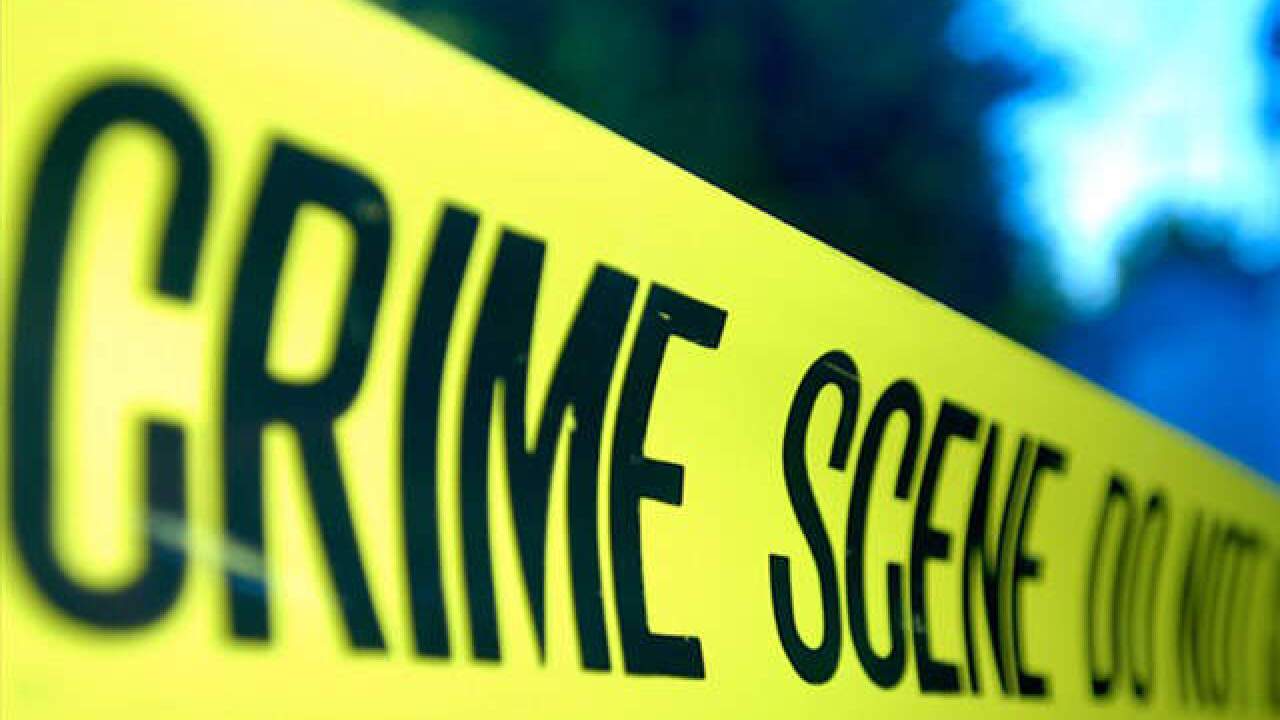 Copyright 2021 Scripps Media, Inc. All rights reserved. This material may not be published, broadcast, rewritten, or redistributed.
WRTV photo.

INDIANAPOLIS — Police are investigating a teen's death as a possible homicide after he was shot and killed Monday evening on the northeast side of Indianapolis.

Indianapolis Metropolitan Police Department officers were called around 9 p.m. to the 9400 block of Stouffer Court on the report of a person shot, IMPD Officer Michael Hewitt said in a press release. When they arrived, they found a 17-year-old who had been been shot and killed.

At this time, detectives are investigating the death as a homicide, Hewitt said.

Additional details were not released